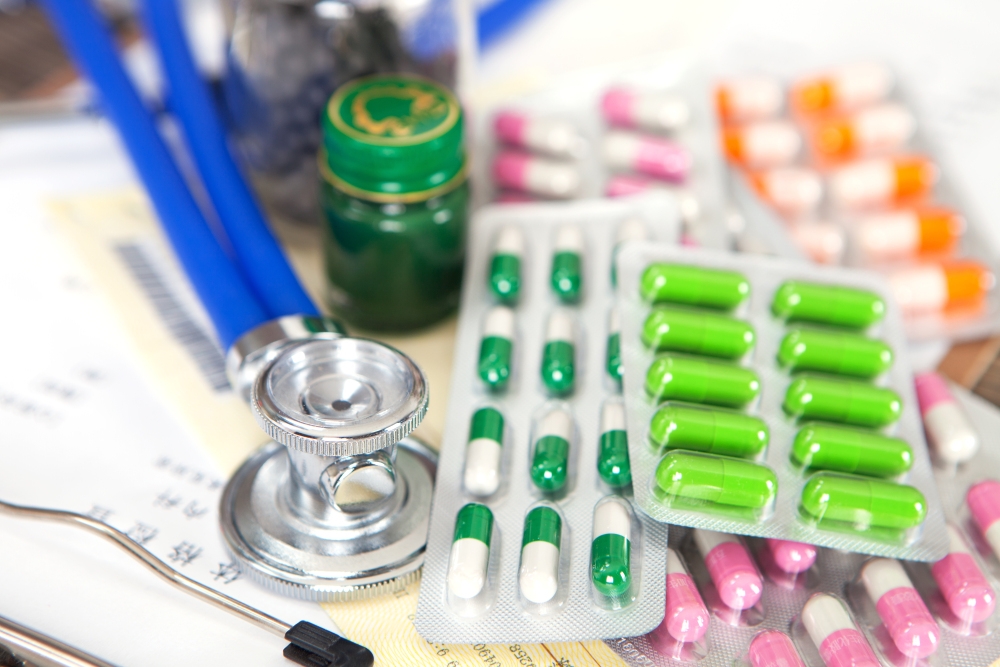 It is legal in the United States to use drugs beyond the instructions.

The use of a drug means that the drug is used for a different purpose than the use officially approved by the FDA. This is common and it is legal in the United States.

In a study published in the JAMA Journal of Internal Medicine, researchers found that about one-tenth of the prescriptions were used beyond the scope of the instructions, and 80% of them lacked strong scientific basis.

Why do you want to take drugs beyond the instructions?

In the United States, the Food and Drug Administration (FDA) only approves specific uses of drugs, but FDA cannot control how doctors practice medicine or stipulate that what drugs should be used for the treatment of any disease.

Trazodone, for example, is an FDA-approved antidepressant that has the side effects of causing drowsiness. However, it is used [beyond the scope of instructions] for insomnia (sleep problems). However, trazodone also has certain side effects, such as blurred vision, dizziness, dry mouth and nausea-which may lead to more risks than benefits in some patients including the elderly.

Is it safe to use drugs beyond the instructions?

Many over-specification medications are considered safe because doctors are familiar with the dosage and safety of drugs. Usually doctors only use over-specification usage that has been proved safe and effective by research and experience.

According to an article in JAMA Journal of Internal Medicine, when there is no strong scientific evidence for the over-specification use of a drug, there is a high risk of side effects.

Researchers found that if there is no reliable research to confirm an over-specification medication, patients are 54% likely to have side effects, such as drug reactions, drug interactions or allergic reactions, which will lead to withdrawal of drugs.

Over-specification drugs are widely used in most medical professions. For example, sildenafil, which is talked about with great relish, was not the original designed usage of the drug when it was first used to treat erectile dysfunction. Of course, it was later written into the instructions and was approved.

There are more typical cases of over-specification medication:

Examples of drugs that exceed the instructions are only the tip of the iceberg.

Although it is completely legal for doctors to use drugs beyond the instructions in the United States, pharmaceutical manufacturers may not publicize this use through visits by medical representatives or advertisements.

In 2012, A pharmaceutical company paid more than $3 billion, Paroxetine, an antidepressant used to solve the problem, is used in children. In the same year, another drug company received a $1.6 billion penalty for promoting valproic acid in nursing homes for behavioral problems in elderly schizophrenics and dementia patients, according to a report in the British Medical Journal.

However, this is a controversial area, with court cases arguing that FDA’s ban on publicity of over-regulated drugs violates the freedom of speech granted by the First Amendment to the U.S. Constitution.

The awkward situation at home

FDA made it clear that [for post-marketing drugs, doctors’ treatment plans and suitable population may not be included in the drug instructions, and in some cases, the “usage outside the instructions” reported in the medical literature is reasonable.]

However, at present, there has been no regulatory requirements and management measures for over-specification medication in China, Its legality has been questioned. In the legal field, drug instructions are regarded as a [legal norm], which is often used by judges as a [diagnosis and treatment norm] to measure the correctness of medical behaviors due to its simplicity and clarity. Medical compensation cases caused by over-instructions of drugs are common.

According to the Drug Administration Law and the Measures for the Administration of Drug Registration, there is a set of strict procedures for the compilation and revision of drug instructions. At the same time, it is stipulated that those indications or functional indications marked exceed the prescribed scope are fake drugs.

Therefore, at present in our country, drugs that exceed the instructions are still not protected although they may not be subject to strict supervision. Once disputes arise, they may be labeled as “illegal”.