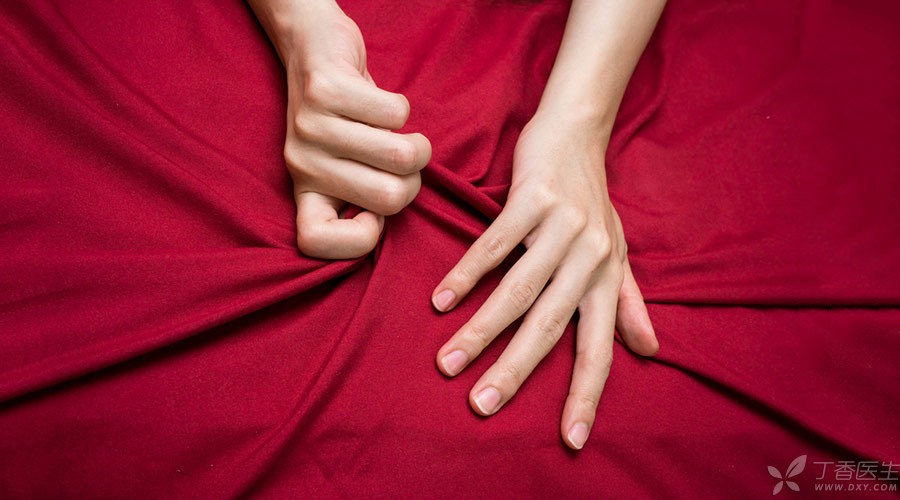 Freud, the founder of psychoanalysis, believed that only mature women can obtain vaginal orgasm, while orgasm obtained by stimulating clitoris is immature.

It sounds like [straight male cancer]! Obviously, it is said that women can only rely on men to achieve orgasm.

Looking back at this theory now, of course, it is a slap in the face. Because data show that only about 25% of women can achieve orgasm through simple vaginal insertion, but clitoral orgasm is relatively easy to obtain.

Therefore, this time we will talk about clitoral orgasm from a technical point of view.

No vaginal orgasm, only clitoral orgasm?

American sexologist Kinsey once proposed that the vagina has no nerve endings and only the clitoris can bring orgasm. This statement still has some influence.

For example, Odile Buisson, a French gynecologist, mentioned in an article in the Journal of Sexual Medicine that the invisible part of the clitoris is closely connected with the anterior wall of the vagina, and it is almost impossible to stimulate only the vagina but not the clitoris. Therefore, vaginal orgasm may be essentially clitoral orgasm.

However, at present, more studies tend to think that vaginal orgasm and clitoral orgasm are different.

Vaginal orgasm does exist, but it is not common.

As mentioned earlier, only about 25% of women can achieve orgasm through simple vaginal insertion. In other words, even if men are working hard, they may have done nothing.

Although vaginal orgasm and clitoris orgasm feel different, there is no difference between high and low. And for ordinary people, it is not very important to distinguish the two orgasms, orgasm is orgasm! So what I want to say below is…

Another switch of orgasm: clitoris

Although not every woman can have vaginal orgasm, most of them can achieve orgasm by stimulating clitoris.

The clitoris we usually refer to is actually the exposed clitoris head, and the whole clitoris is divided into clitoris head, clitoris body and clitoris foot, which are connected with the anterior wall of vagina and extend to the pubic branches on both sides. 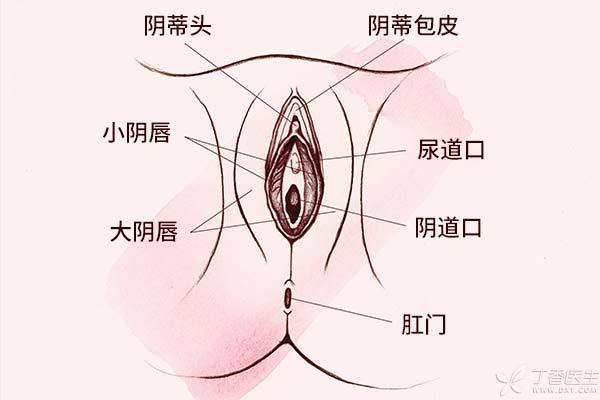 The female clitoris and the male penis are homologous, but they differentiate into different organs during embryonic development. When sexually excited, the clitoris will also become congested and erect. 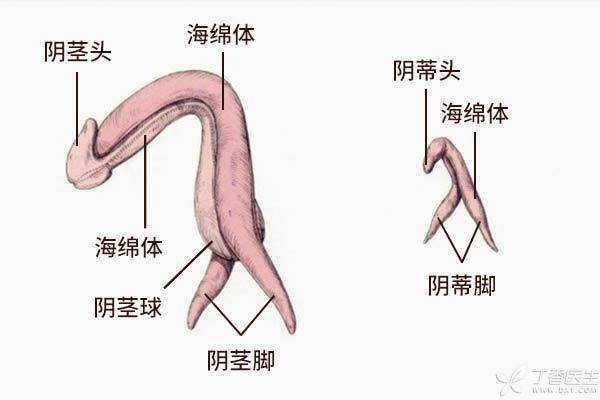 Then the question arises… … …

How to stimulate clitoris correctly?

You and your partner can try to directly stimulate the clitoris by various methods, such as rubbing, squeezing, sucking, body pressing, massager, etc.

Stimulate at the same time of sexual intercourse

In the process of sexual intercourse, clitoris can also be stimulated at the same time:

Some women’s clitoris is very sensitive, too direct stimulation may become a painful experience, if there is discomfort must be communicated in time. Long-term focus on stimulating the clitoris may raise the threshold of orgasm, which means stronger stimulation may be needed to achieve orgasm.

After listening to so many theories, still can’t live your sex life well?

Orgasm is a very personal experience. The method that works for others is not necessarily effective for you. If the above method works for you, of course it is very good. If it does not work, don’t give up exploring.

Finally, Ji Ge said a few more words to share with you who are exploring the climax.

You know your body best. Don’t pin all your hopes for orgasm on your partner. The ideal way to interact is for you and your partner to explore ways to orgasm together. You may as well take the initiative and ask your partner that you want to change some postures or try various props.

Ji Ge said before that the brain is the most important sexual organ. Orgasm is a complex psychological and physical feeling, and many studies have shown that relaxed atmosphere and positive fantasy of the brain can really help to achieve orgasm. If orgasm is a task, putting too much pressure on yourself may affect your performance.