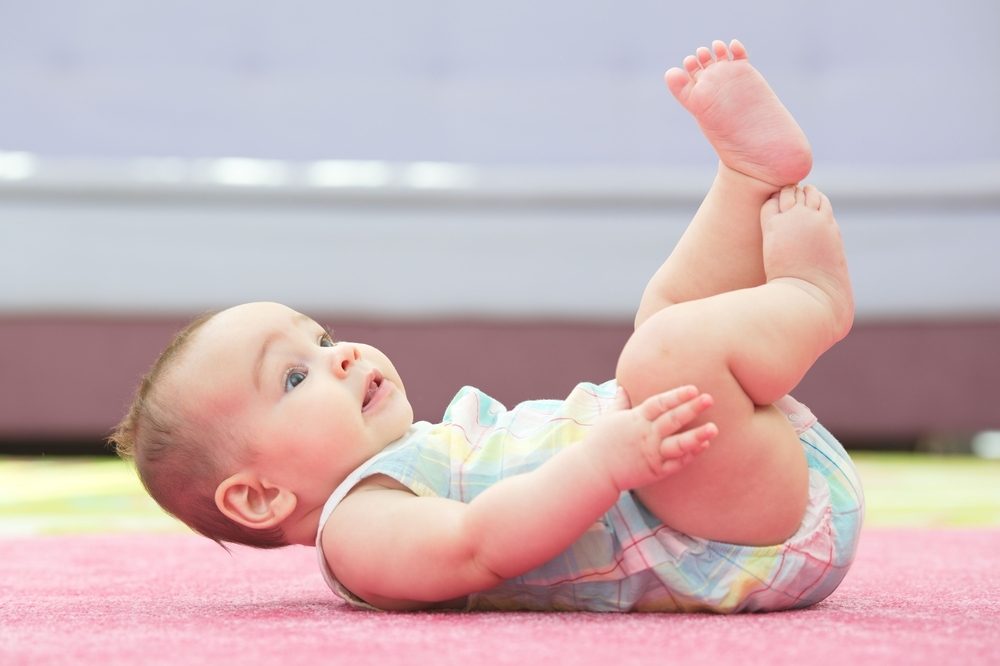 The reason why the winter solstice can form a pair with dumplings comes from a legend.

Legend has it that on a snowy winter solstice, Zhang Zhongjing saw that many people were hungry and cold, and their ears were frozen. He felt very sad. So he made dumplings with mutton stuffing in a pot at his own expense. After people even ate the soup, they were warm all over, their ears were hot, and they were especially comfortable. Therefore, there was a tradition of eating dumplings on the winter solstice.

Unconsciously, in the end, it seemed that on New Year’s Eve, the fifth day of the first month, Yuanxiao, Rupu, beginning of autumn and beginning of winter all had to eat dumplings. I’m afraid it was just because everyone wanted to eat them.

Since dumplings are so favored, let’s talk about dumplings today.

Dumplings are a magical food, full of infinite possibilities, and can satisfy all kinds of strange tastes.

In other words, the key to the taste of dumplings is stuffing.

Meat and vegetable collocation: The ratio of vegetables to meat is at least 1: 1, but also to choose more high nutritional value of green leafy vegetables (leeks with big breath, coriander that some people are terrified of, Both are good) Control of oil use: Choose thinner meat, Add more water when mixing the meat stuffing, And add some vermicelli, shrimps, agaric, kelp and other ingredients that can absorb water and keep water, This will give you a good taste without too much oil. Light and little salt: It is not only unhealthy to put too much salt, It is also easy to make vegetables come out of water, Increase the technical difficulty of making dumplings. If the taste is weak, You can dip in vinegar and soy sauce when eating. Open your brain: Dumplings are such a kind of food that people can play. It is a waste not to make some innovations. Tomatoes and eggs, chicken curry, mustard seafood… (No, no, only unexpected) Colorful dumpling wrappers: When kneading dough, you can add some vegetable juice and soybean flour, which is not only attractive in color, but also better in taste and nutrition, but you should be careful not to put too much.

Although fried dumplings are crisp outside and tender inside, they contain too much oil compared with chewy steamed dumplings.

If you want dumplings to taste bad, there will definitely be no shortage of fat or vegetable oil.

Generally speaking, most dumplings, whether meat or vegetable, contain 10% fat (some can even reach 20%). If you eat half a kilo at a meal (10 for the larger ones), 25 g of oil will be easy to eat and will not feel good.

There is already so much oil, but I still need to make fried dumplings… Gee.

If you really like the taste of fried dumplings, then fry them with water to save some oil for the kitchen and yourself.

4. Quick-frozen dumplings are not nutritious?

Dumplings are delicious and stuffing is difficult to mix. How many people have just lit small flames of delicious food, which have been doused on the way to mix dumpling stuffing…

Fortunately, there are quick-frozen dumplings on the top at the critical moment.

[Quick freezing] is just a way to keep food fresh. It has no effect on nutrition. Even the dumplings made by oneself have to be frozen after eating them.

For quick-frozen dumplings, if the stuffing is properly matched (you can check the nutrition composition table) and the preservation conditions are stable, the nutrition is not necessarily worse than that made by yourself.

However, attention must be paid when purchasing:

Don’t buy it in bulk; Do not choose those that are soft or frosty; Try to choose less fat and salt. The closer the shelf life, the better.

Shouldn’t the biggest problem with quick-frozen dumplings be thick skin?

Should I drink dumpling soup?

Dumpling soup contains starch, grease and spices from skin and stuffing, so it tastes smooth and fresh.

Dumpling soup, pour out a pity, drink it in moderation, it is really good, such as:

In order to avoid eating too much at one time and getting fat, it is recommended to drink dumpling soup before eating dumplings, which can promote digestive juice secretion and improve satiety. Vitamin B and other water-soluble nutrients will also dissolve into the soup when cooking dumplings.

However, if there are obvious oil flowers floating on the soup, drink less. In addition, in order to control salt, try not to drink dumpling soup with dipping juice (vinegar, soy sauce, chili, etc.).

Finally, I wish everyone a happy winter solstice.