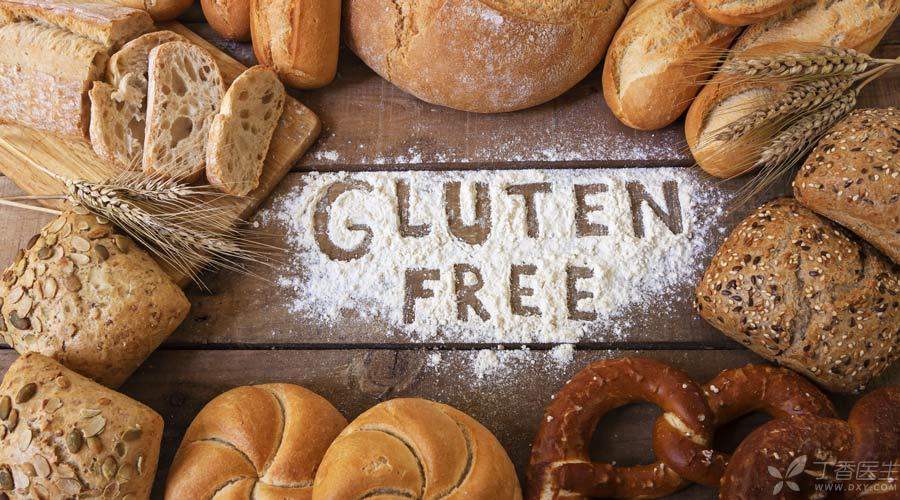 If someone tells you that one in 12 Chinese cannot eat bread, steamed buns, noodles, dumplings, biscuits and cakes, would you feel what?

This is not a casual question, but there are always these rumors in the Jianghu:

Eating too much grain and pasta will damage the brain.

Up to 8% of the people in China are not suitable for eating grains such as wheat.

These people will suffer from indigestion or, more seriously, depression if they eat wheat.

Everyone who cannot refuse pasta or wheat should know the truth about wheat.

Is it true that anyone can’t eat wheat?

The first is wheat allergy.

The second is gluten intolerance.

Gluten is a part of wheat, which plays a great role in the taste and structure of bread, cakes and other foods.

Some people generally feel uncomfortable after eating gluten-containing foods. In addition to gastrointestinal symptoms, they also have headache, fatigue, muscle soreness, skin redness, anxiety, depression and other problems. However, what cannot be detected when they go to the hospital. After not eating gluten-containing foods for a few days, the symptoms will improve.

However, more studies show that gluten may not be the cause of physical discomfort. Jam, honey, high fructose syrup, watermelons, grapes, mangoes and processed foods often cause similar symptoms.

The third is celiac disease.

All right, here’s the point! In front of the Jianghu rumors, mainly related to [celiac disease].

However, the population of celiac disease in the world is only about 1%, not the 8% mentioned earlier. Moreover, it is more in western countries and is still very rare in China so far.

Is what celiac disease?

Its occurrence is not only related to genes, but also related to the environment. Stress, stress, infection, surgery, pregnancy and other conditions may trigger the disease.

If the disease occurs, all foods and articles containing gluten, such as barley, wheat and black wheat, and even beer, soy sauce, cakes, fried foods, health products and care products, must be strictly rejected.

If the patient accidentally eats gluten, various reactions will begin to occur. Most celiac patients feel relieved within 2 weeks after implementing a gluten-free diet, and the symptoms will slowly disappear within 3 months, but it will also take up to half a year before the intestinal tract can be repaired. 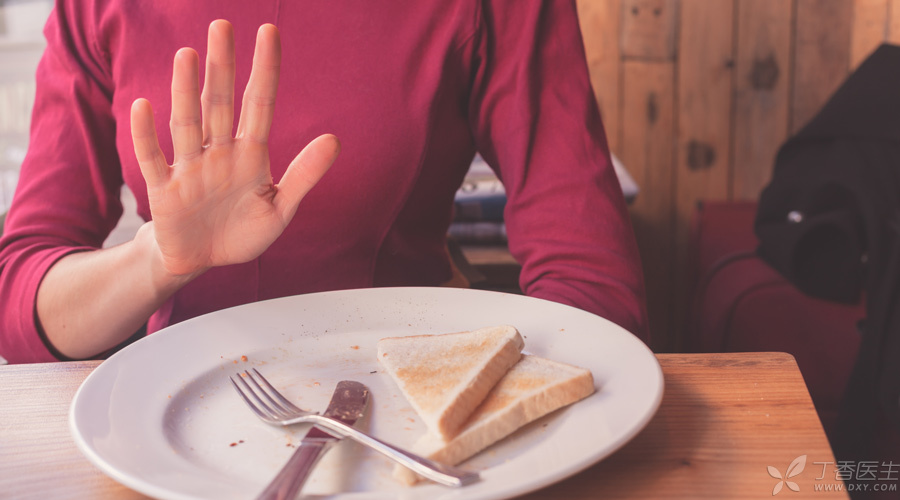 If it is a patient with celiac disease, there are indeed studies that show a certain correlation between gluten consumption and depression, but more studies are needed in people without celiac disease.

In a study of 22 volunteers published in 2014, volunteers who ate gluten-containing diets did feel more depressed.

If you really think gluten is causing these symptoms, you can choose not to eat gluten, that is, not to eat all kinds of pasta.

Of course, this may bring you a lot of troubles-the choice of food is greatly limited, and it is difficult to be happy, isn’t it?

Rumors are likely to be related to the following case:

There was once a case in which a 6-year-old child with type 1 diabetes took [gluten-free diet] to prolong the remission period and did not need insulin for the next 20 months.

However, the existing scientific research cannot fully explain this case. What’s more, it only works for a 6-year-old child, which does not mean it can be used by every patient.

Then again, type 1 diabetes is indeed similar to celiac disease: both are autoimmune diseases related to genes and environment.

However, it is not recommended that patients with type 1 diabetes stop regular treatment and adopt [gluten-free diet].

Eating wheat will cause gastrointestinal discomfort, what should I do?

If you do eat pasta that will make you uncomfortable for a small group of [unfortunate] people, do you want to choose a gluten-free diet?

Don’t blindly choose [gluten-free diet], it is easy to cause malnutrition.

For example, it is easy to cause dietary fiber, vitamin D, vitamin B12, folic acid, iron, calcium, zinc and magnesium deficiency.

In China, a country full of steamed buns, steamed buns, dumplings and noodles, it is actually very difficult to implement a gluten-free diet.

In foreign countries, there will be more gluten-free foods available, but the prices are usually higher. Pasta foods lacking gluten will be greatly affected in taste, and in order to make gluten-free foods taste better, many will lick more fat, which is not a healthy choice for what.

However, if you really have most of the symptoms of celiac disease and suspect that you suffer from the disease, the first step should be to pass a blood test.

If the result is benign, then the second step is to confirm the diagnosis through biopsy. Starting a gluten-free diet before the diagnosis is confirmed will reduce the accuracy of the diagnosis results.

To sum up, don’t easily blacklist wheat or gluten.

If you are already healthy, but you refuse certain foods because of the so-called [gluten is bad for your health] or [wheat can cause diseases], you will not only suffer from malnutrition, but also mistreat your eating blessings.