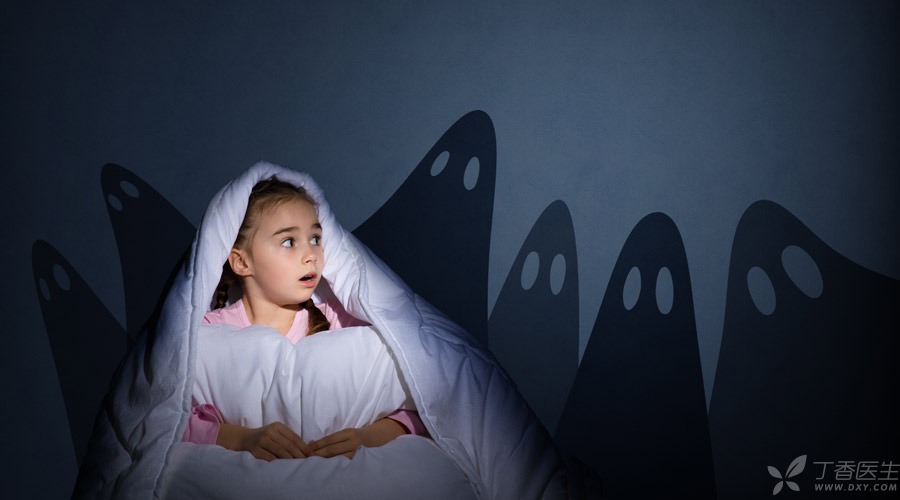 Everyone has had the experience of dreaming, and we often talk about our dreams. Dreams are brain activities during sleep, and things related to dreams are intriguing in themselves.

After summarizing a large number of studies on dreams, researchers believe that dreams are inextricably linked to reality.

Dreaming was once considered delusional because the dreamer did not actually understand the extraordinary nature of the facts that appeared in the dream. Moreover, in dreams, the dreamer often lacks alertness and will think that the events in the dream are real without thinking and accept them all.

The dreams that we can remember and talk about most are those that are full of drama, complexity, grotesque, illogical, full of fantasy, with strange scenes, and can make us thrilling.

Nightmares are not uncommon

Among these dreams, the most disturbing one should be regarded as nightmare.

Many people dream of being chased and besieged by others or beasts. Or fall into a dangerous situation of deep water; Or face some danger but despair and helplessness. The content is so horrible and bizarre that the dreamer is terrified and struggling desperately, but he can’t shout or run, thus causing his breathing and heart rate to accelerate until he is awakened.

However, after waking up from the horrible dream, the dreamer can quickly break away from the dream and recall the contents of the previous dream clearly and in detail.

There is also an experience that is more fresh in people’s memory than nightmares, called nightmares.

Nightmares can be characterized by high levels of fear and can also involve anxiety, sadness, anger, guilt, disgust, helplessness or grief. Nightmares often wake people up from dreams, and after waking up, the worries brought by nightmares may continue to haunt dreamers.

Nightmares and nightmares often occur when people encounter crises, losses and trauma, and almost all people can recall at least one or two nightmares or nightmares in their lives. Nightmares most often occur in children between the ages of 3 and 8, and women have more nightmares than men.

What is the nightmare?

As for dreams, psychologist Freud believed that dreams are basically full of desires. But subsequent researchers believe that, Dreams are diverse and may involve interpersonal relationships, experiences of success or failure, and emotional reactions. Moreover, the strong emotions that usually appear in dreams are usually negative. For example, those dreams that can wake people up are usually dominated by anxiety, fear, and anger.

Therefore, in a sense, the reason why nightmares come into being and where negative emotions in dreams come from are actually the same problem, which is brain activation.

Nightmares usually begin 10 minutes after entering the REM sleep period of the second half of sleep. During REM sleep, the regions of the brain that dominate emotions are strongly activated, especially the amygdala and anterior cingulate cortex of the limbic system of the brain. This is why emotions in dreams are mostly dominated by anxiety, fear and anger.

At the same time, the prefrontal cortex is inactivated during REM sleep, and this region is a key part of the brain’s decision-making, judgment and logic. This is why dreams are often illogical and why we can accept the bizarre and strange plots in dreams.

In fact, no matter how unpleasant nightmares are, they are normal events in sleep. Moreover, in a sense, nightmares are inevitable. 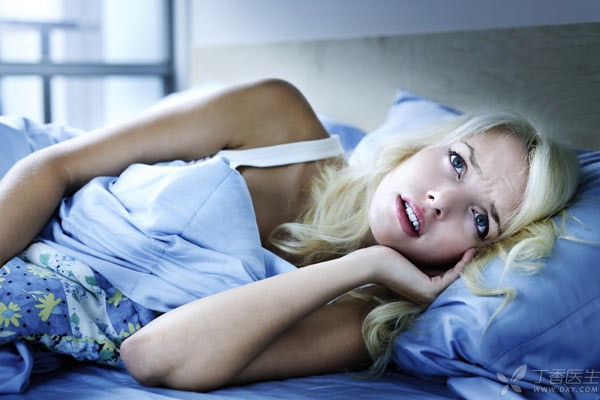 The cause of the nightmare

People who frequently suffer from nightmares and nightmares usually have sensitive and vulnerable psychological characteristics. Compared with most people, they are more likely to regard many experiences as personal trauma.

Many people are prone to nightmares when they are mentally stimulated or experience traumatic events, especially when such events are horrible.

For example, natural disasters, traffic accidents, sexual crimes against women and children, accidental loss of relatives, violence, kidnapping and war will all cause people to suffer trauma and lead to frequent nightmares.

In fact, the occurrence of nightmares is also a way for the parties concerned to respond to traumatic events. Adults often have nightmares for a long period of time after suffering from mental trauma caused by major life events.

3. Bad stimulation before going to bed

Children and many adults may also induce nightmares after hearing, reading or watching thrilling stories and images before going to bed.

Some antitremors, antihypertensive drugs and some antipsychotic drugs may also cause or aggravate nightmares.

Sometimes improper sleep posture or physical discomfort can also induce nightmares. For example, when the arm or quilt oppresses the chest during sleep, you may feel that you are pressed by the devil and cannot breathe, thus groaning, struggling and causing nightmares.

What about frequent nightmares?

Generally speaking, nightmares and nightmares do not require targeted treatment. If you suffer from frequent nightmares, you can go to the psychiatric department of a regular hospital to find out the cause. If nightmares are caused by physical or mental diseases, you need regular treatment under the guidance of a doctor.

Moreover, improving psychological endurance and realizing that nightmares are related to previous life experiences can reduce the fear of nightmares.

In addition, you can also try the following methods:

STEP 1 Turn to a psychiatrist

If you have experienced traumatic events, you can seek help from a regular psychologist and carry out special psychological intervention. For example, relaxation, anxiety reduction, image elimination, reflection and transformation, integration, etc.

In fact, each of us will have some trauma in the process of growing up. For an adult with perfect personality, he will know which past can be accepted by himself. Understanding trauma and accepting reality can greatly reduce the occurrence of nightmares.

Especially for children, watch less or no stimulating books and images before going to bed.

Avoid taking drugs that will affect sleep according to your own situation, and you can also ask your doctor to adjust to other drugs.

For example, sleep regularly, do not drink coffee or alcohol before going to bed, pay attention to sleep posture, etc.