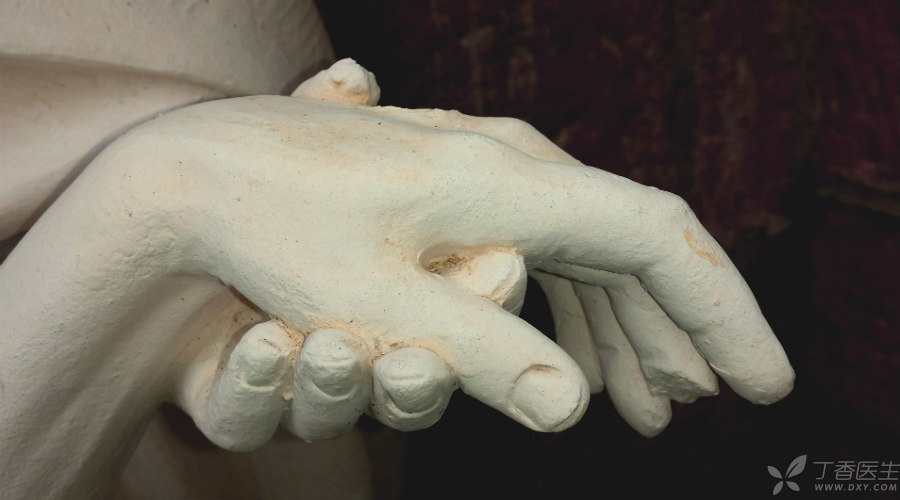 A friend has always asked: Dr. Clove, how can suspected heart disease be treated?

Interestingly, after detailed inquiries, we often find that everyone’s [suspicious] [diseases] are different, for example, we always feel that our other half is cheating on ourselves, or we are always worried that the gas valve is not closed properly, or even we are always suspicious that our neighbors want to steal their children…

Let’s make a detailed analysis, [suspected heart disease] may be what [disease].

Always suspected that the other half was stealing people?

We usually think that women are born with a sixth sense. If their boyfriends or husbands change, they can easily detect it.

However, there are also some women who seem to be nervous. Even if they have a good relationship, they will still think:

No, this kind of suspicion does not only happen to women, many men also have to face this kind of problem, and they may even be violent. If you know Shakespeare’s Othello, then you may not be difficult to understand [Othello syndrome].

People with Othello’s syndrome have a firm belief in [partner infidelity], so they will monitor each other’s life, track each other’s actions, torture each other in detail, and even hurt others and themselves in excitement.

Under the stimulation of reality, normal people may occasionally show such behavior. However, we have a [reality test ability]: through each other’s explanation and further observation, we will realize that our previous conjecture is wrong and give up our previous insistence.

However, schizophrenic patients who show symptoms of [jealousy delusion] (infidelity delusion) do not have the ability to test reality.

Through the clues in life, Patients with jealousy delusions weave a logically weird story of their partner’s infidelity. Some of their evidence comes from [I just know] and some from their hallucination symptoms, such as no one speaks but they can hear, no one but they can see, no [perfume] but they just can smell…

However, infidelity is too common in today’s era. To be honest, although the diagnosis of schizophrenia is not difficult to make, and although schizophrenia still has hope of recovery after systematic treatment, psychiatrists are often unable to clearly determine whether the patient is [jealous delusion] or [driven crazy by the other party’s real infidelity].

Always suspected that someone was spying on him?

Sometimes, when we suffer from severe lack of sleep, we may have such an experience: Why do people on the road look at me a little strange? Why do they want to bypass me? Why do they quickly move their eyes when I look back at them? Am I being watched?

Often, this feeling passes after a good sleep. However, schizophrenia patients are miserable. Without systematic treatment, such symptoms will only be relieved or aggravated, which is really difficult to eliminate.

When I went to school and went to the hospital for probation, I once met a patient with a pale face and flashing eyes. He had come to the hospital to help his mother get the medicine. As a result, the doctor thought he looked strange and tried to ask him a few more words. As a result, the doctor found that he was [being followed by the black dress person sent by the neighbor], who was carrying [the transmitter given to him by the neighbor] and made his head ache. He saw the black dress person waiting for him at the medicine taking window just now. How did he know? He said that he just knew that the neighbors wanted to kill him.

In this passage, we can find that:

The firm belief that [being followed] [neighbors give yourself a headache] is a manifestation of the delusion of being victimized. Also closely related to the symptoms of victim delusion include [delusion of relationship] (people encountered on the road are following themselves) and [delusion of physical influence] (transmitter gives you headache).

The movies “Beautiful Mind” and “Shutter Island” both reflect the symptoms of schizophrenic patients’ delusions of murder. They also strengthen the distorted belief that [someone is hurting me] because of hallucinations such as hallucinations and auditory hallucinations.

Through antipsychotic treatment, the symptoms of delusion of victimization can be controlled. After patients come out of it, they often describe their previous experiences [like nightmares].

Most of us are worried about our own health, which is called “health anxiety” in medicine.

It is not a bad thing to have such worries, because if abnormalities are found and diagnosis and treatment are sought in time, real diseases can often be treated in time, which is beneficial to health.

However, if this kind of worry [surplus] becomes always suspicious of one’s health, it is a problem.

Some friends have been weak since childhood. Over time, they are worried about a slight illness. They are always worried that they are seriously ill in what. But when I went to the hospital for examination, there was nothing unusual.

Other friends were fine, but after their close friends were seriously ill, they suddenly became too sensitive to their own physical condition and became shadowed by a bow and a snake.

They will have a common characteristic: when things that are psychologically unpleasant come to them, bad emotions may not be felt or expressed, but corresponding physical discomfort will appear obviously.

In other words, they may express their emotions through physical symptoms.

After such friends go to see a doctor, if the doctor says they are not ill, they do not believe it either. They go everywhere to look for [other doctors] to check and try to confirm that they are ill. Finally, when a doctor points out [the truth] and advises them to go to the psychiatric department, he will be angered and think [you are the only one with mental illness].

In fact, it is not brain disease that requires psychiatry. Many physical symptoms that cannot be found for reasons may really be mental diseases, such as depression. When doctors in other departments suggest you go to psychiatry, please thank them. This is not an insult, it is to help us treat the symptoms.

Suspected that the doors and windows were not locked?

Some people are very strange. If there is something important the next day, they will not only be unable to sleep the night before, but also always wonder if the door is closed, the window is closed, and the gas is closed. They will have to get up and confirm it, even confirm it repeatedly.

Their performance is very similar to obsessive-compulsive symptoms, but after the stressful things have passed or the psychological stimulation brought by them slowly fades in their hearts over time, there will be no such strange performance.

However, some real obsessive-compulsive disorder patients, like forming the habit, need to check the doors, windows and gas at a specific time every day or after a specific thing happens, or clean the house carefully and thoroughly.

This makes them very painful. If they are interrupted or do not do well, they even have to start over.

Every patient with obsessive-compulsive disorder has a unique combination of symptoms, some of which may not necessarily be manifested in behavior. The core point is that there seem to be two of them fighting each other. Clearly, they realize that what is unnecessary or wrong is that there is [the other of them] who cannot help but want to do it.

If you suspect that you also have obsessive-compulsive disorder, you can also go to a psychiatrist to see it. This kind of mental disorder is not easy to treat, but it is better to have professional help than to spend time alone.

How to treat suspected heart disease?

We have just listed a few of the most frequently asked [suspicions].

Generally speaking, [suspicion] may be a reflection of [illness], or it may be just normal suspicion.

Normal doubts can be confirmed or falsified through [reality test], thus making people’s next behavior look [reasonable]; However, patients who reach the level of [disease] cannot let this ability work and cannot take further actions rationally.

If you suspect yourself or your family may have reached the level of suspicion, you can consider (taking them) to the psychiatric clinic of the general hospital for examination and consultation to determine the specific situation.

As mentioned at the beginning, suspected heart disease is not a medical disease diagnosis, it is just a collection of symptoms.

For different diseases, doctors will have different diagnosis and treatment plans. What we can do is: