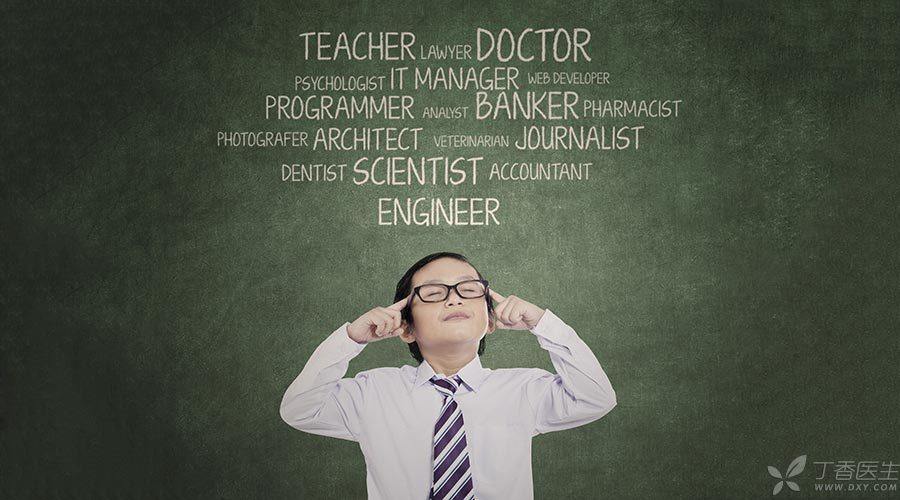 Recently, the smog in Beijing is really serious. My wife and I are considering whether to take our son back to his wife’s family Guangdong to take shelter from the wind.

After a series of ideological struggles, the core of the contradiction is actually concentrated in the field of [language]-my wife’s family has been speaking Cantonese, Hakka, Minnan and Putonghua for a long time, while the child is in a critical period of initial language learning. What we are most worried about is the numerous and complicated language environment, which may affect the development of the child’s language ability.

It is good to think that you are familiar with many languages or dialects at a young age. Many early education institutions, language training institutions and tutoring organizations are emphasizing two important entry points for bilingual teaching: [early] and [very important].

But many families have such doubts:

Is bilingual teaching really so flawless? Will there be what risks? Will this kind of investment have the opposite effect in the process of children learning languages?

Is bilingual learning an overall promotion or a counter-effect?

Learning both Chinese and English at the same time, will the level of both languages be improved? Is it certain that a child who only learns Chinese is better at Chinese than a child raised in a bilingual environment?

In 1986, Professor Kenji Hakuta of Stanford University’s School of Education began to study bilingual teaching from the direction of cognitive psychology and educational psychology.

He reviewed and summarized many studies and found a very core problem:

In the end, bilingual teaching can have a how effect on the good mastery of language and the overall development, which varies from person to person.

At present, what can be determined through the survey is that statistically, bilingual learning can only promote each other and even have a positive impact on comprehensive intelligence:

This kind of people are people from middle-class families who have the same level of mastery of both languages.

While other categories of people, even in a bilingual environment, their respective proficiency in both languages is basically unaffected and their development is different, there is also the possibility of mutual containment, resulting in the effect of [one plus one is less than two].

In China, families that have the conditions to carry out in-depth bilingual teaching have a great possibility of being already middle class. What parents need to worry about should be more focused on the factor of [having the same level of mastery of both languages].

Some parents have consciously emphasized multilingual teaching in the parenting environment from the initial stage of their children’s language learning.

So, is there any advantage in learning two languages at the same time from an early age compared with the traditional bilingual teaching of learning the mother tongue before learning the first foreign language?

Tej Bhatia and William Ritchie, the authors of the Handbook of Bilingualism and Multilingualism, are from Syracuse University. They are both bilingual users themselves-one speaks Hindi and the other German besides English.

The main conclusions of the research on these two bilingual learning methods are as follows:

The environment in which a language is learned mainly determines which form of bilingual learning is more beneficial to children.

This explains why Hong Kong people, Singaporeans and Malaysians are not lagging behind in their multilingual development-they are typical simultaneous bilingualism practitioners who grew up in a multilingual environment.

It is also well understood why many families spend a lot of money to train a child who learns English, but the child is still mediocre in English-because once he leaves his bilingual class, he has little chance to come into contact with English again.

Therefore, it is an important guarantee for children to find a suitable bilingual learning mode according to the family environment and try their best to keep or promote their children’s mastery of the two languages to be equal.

Age does not affect grammar, but it affects spoken language. 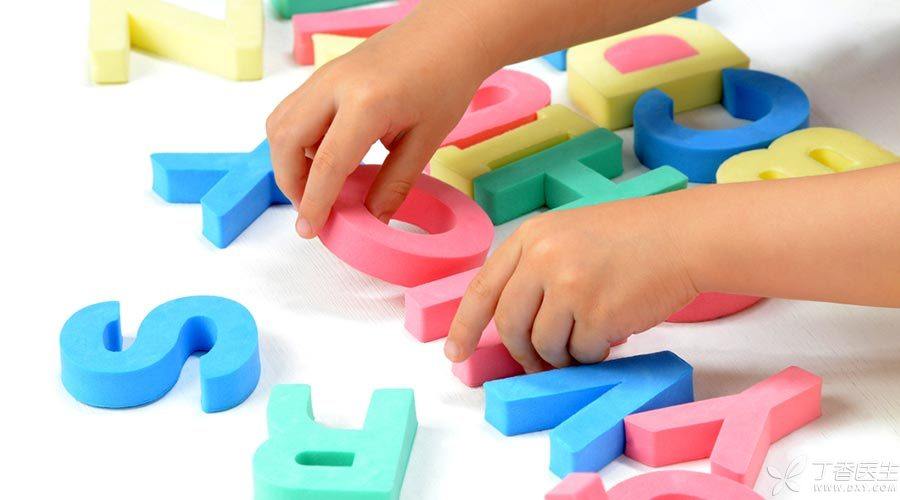 Many people think that if they study a second language after puberty, they will not be able to catch up with their mother tongue.

However, a series of studies in recent years have to some extent overturned this assertion.

Professor Harry Bahrick, a cognitive psychologist, found that there is no critical period with [absolute advantages] in most aspects of language learning.

Some immigrants arrived in the United States and began to learn English at a young age, while others were over 12 or even 18 years old. Barrick’s research found that for second language learners after the age of 18, they were no different from younger groups in terms of vocabulary understanding, fluency in expression, collocation and syntactic structure in learning a foreign language.

However, in the four modules of listening, speaking, reading and writing, oral English learning is deeply influenced by age.

After puberty, no matter how hard you study and how the environment affects you, your efforts in accent and spoken language are not as effective as when you were younger.

However, once the psychological threshold is crossed, there is no what critical period in language learning except spoken language.

Some psychologists have analyzed that it is more difficult for adults to learn a second language, probably because their social roles (parents, partners, practitioners) require them to ensure that their mother tongue is still their dominant language, while children need to use new languages to go to school, socialize and integrate into society.

Kenji Bai Tian has studied bilingual teaching all his life, but he still said so in his paper:

Which type of learning experience is helpful to the acquisition of a second language? In my opinion, there is no real answer to this question.

Although we all urge our children to learn one or more languages, each child will bring his unique cognitive ability and knowledge system into the experience of language learning.

Children’s language learning cannot be separated from their own characteristics, but also depends on the specific environment we provide for them. As parents, instead of worrying about the advantages and disadvantages of language learning forms, it is better to focus more on providing children with more learning resources within easy reach.