Sometimes, we will hear such rumors: one family has cancer one after another, or there are many cancer patients in one family.

At this time, some people began to wonder in their hearts: Is cancer hereditary? Otherwise, how can the whole family have cancer?

As long as it is a question about everyone’s health, Dr. Clove will try his best to give an answer.

Only about 5-10% of cancers are related to heredity.

The first thing to admit is that cancer does have the possibility of heredity.

Due to the inheritance of familial genetic defects, the probability of some people suffering from certain cancers will be greatly increased.

Is it a thump in my heart?

Don’t worry, in fact, this kind of cancer caused by congenital genetic errors is relatively rare.

According to the American Cancer Society:

Only about 5 ~ 10% of cancer cases are related to hereditary gene errors.

Judging whether it is hereditary cancer society [three questions]

If a family member unfortunately suffers from cancer, how can we determine whether it is hereditary cancer?

Who is sick? Is it related to you by blood?

Are there more than two relatives of the father or mother suffering from the same or related cancer?

Question 2: How old were you when you were ill?

How old was the patient when he was diagnosed with cancer?

The more relatives suffering from the same cancer and the younger the age when the cancer is diagnosed, the greater the possibility of familial hereditary cancer.

Therefore, if two relatives over 60 years old have unrelated cancer, it is likely that it has nothing to do with heredity. However, if a relative is young, such as 20 years old, he suffers from colorectal cancer, which should be paid attention to.

Question 3: Is it what cancer?

Through unremitting efforts, scientists have identified cancers that may have a family history, including breast cancer, ovarian cancer, colorectal cancer and nasopharyngeal cancer.

In addition, there are some rare cancers, such as kidney cancer, which may also be related to genetic defects.

Scientists have further found the genetic mutations that lead to the high incidence of these cancers.

Therefore, if someone in the family is detected to carry these genetic variations, we really need to be more vigilant.

Cancer is easy to occur in the same family, mostly because of similar lifestyles and living environment, especially some unhealthy living habits.

On this issue, there is a very vivid metaphor:

For cancer, genes or heredity are loaded bullets, while the stimulation of environmental factors pulls the trigger, both of which are indispensable. 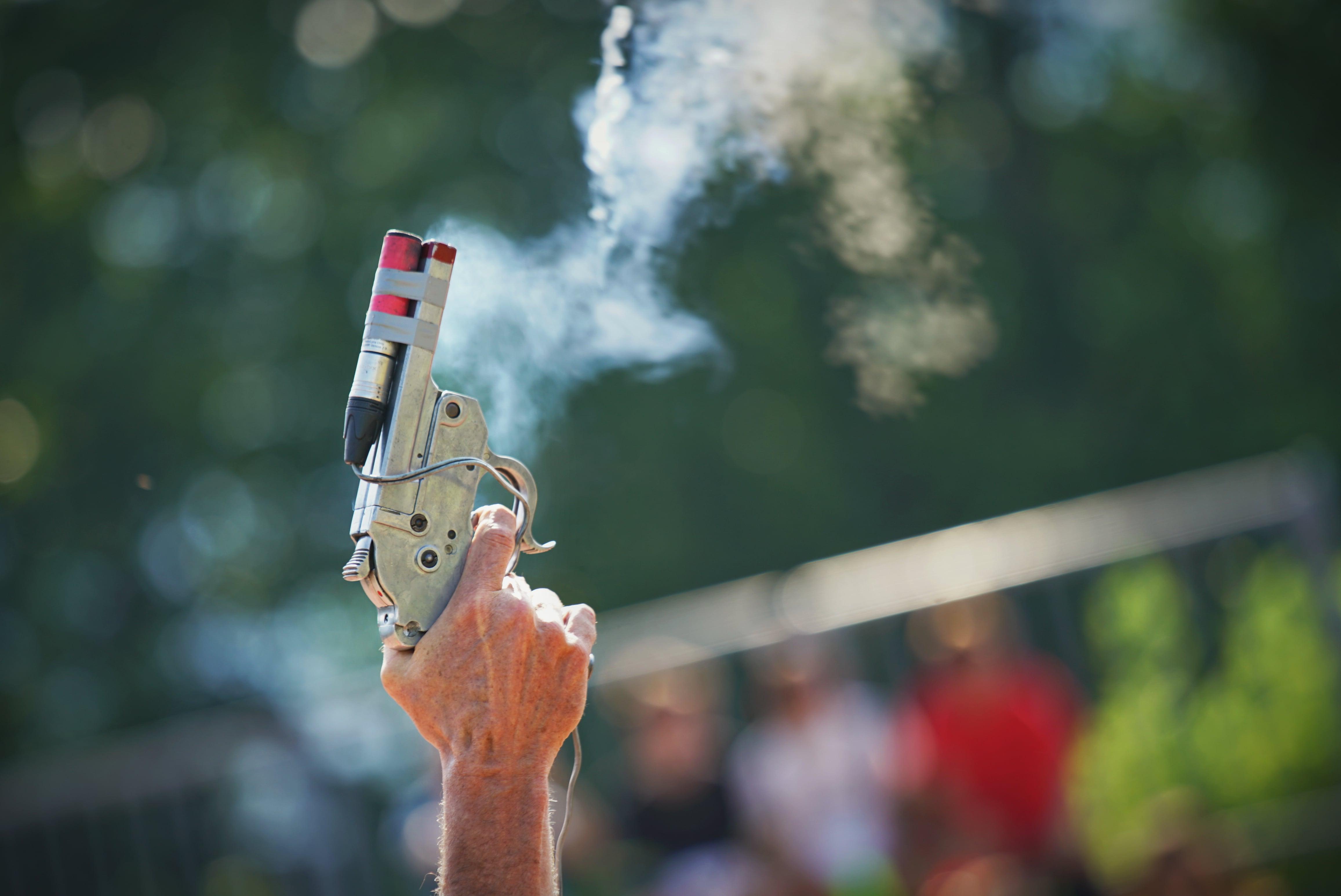 Looking back at daily life, which are unhealthy lifestyles?

Perhaps you have guessed that it is close, such as:

Eat unhealthy: they all like to eat pickles, bacon, red meat (pigs, cattle, sheep) and various meat products, etc. It is suggested to eat more fresh fruits and vegetables. Less exercise: Going home is used to Ge You’s paralysis and insufficient exercise. The American Cancer Society recommends 150 minutes of moderate intensity exercise or 75 minutes of high intensity exercise every week. Smoking: If one person smokes in the family, the whole family should follow second-hand smoke and third-hand smoke. The importance of quitting smoking cannot be overemphasized.

It is these unhealthy lifestyles that bring about the [mass] phenomenon of cancer, but make people think that cancer is hereditary or contagious.

I hope Dr. Clove’s article today can help you relieve your worries about hereditary cancer. If you are still not at ease, you can consult a doctor for further consultation. The doctor will help you make a judgment after asking about your family history in detail.

In short, hereditary cancer caused by congenital genetic errors does exist, but it is by no means the mainstream. Cancer is mainly a preventable acquired disease.

If you suffer from cancer, your life is not good? Most of the time, not really.