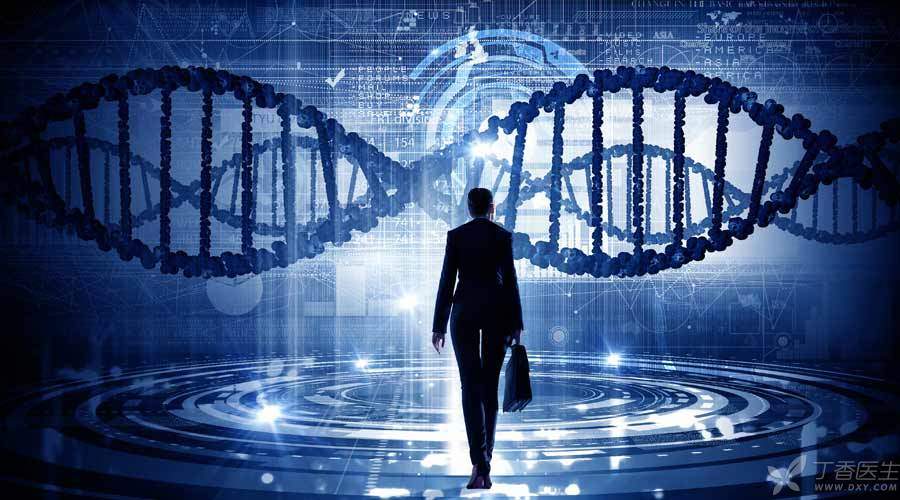 Hyperuricemia and gout, as common diseases, have a very high prevalence rate, which I believe is no stranger to everyone. As a metabolic disease, it is often accompanied by hypertension, coronary heart disease, diabetes and other diseases, causing harm to health.

Due to economic development and lifestyle changes, the incidence of gout in China has been on the rise year by year. In the past, it was considered to be more common in male and elderly patients, and gradually began to appear in some young patients.

If the elders suffer from gout, they cannot help worrying about themselves: will gout be inherited? Will I have gout in the future?

It is really hard to say, because the problem is already vague.

If there is a young man (the author is like this), all the male elders in his family suffer from different degrees of hyperuricemia. Biologically speaking, even if his current health condition is extremely good, the probability of his hyperuricemia or gout will greatly increase in the future, which is a kind of biological heredity.

However, on the other hand, during the Chinese New Year not long ago, during the family dinner, everyone had a sumptuous seafood happily. As a result, his father and his uncle all suffered from acute attack of gout. Is this related to heredity or not?

In the final analysis, What we usually call [heredity], It refers to the [biological heredity] that eliminates acquired factors. In the real world, people living in the same family may have more consistent living habits. Some of these factors, such as high purine diet, are easy to lead to the onset of gout, making the onset of gout appear family aggregation.

However, such [heredity] is essentially different from biological heredity, because some of its factors may be social.

Other studies have confirmed that people living in high altitude areas are more likely to suffer from gout, which is not a genetic factor but a social factor.

Why do you get gout?

Less than 10% of the patients are caused by the increase of uric acid production, which is mainly due to the defects of purine metabolic enzymes. However, renal function is normal but uric acid excretion is reduced, accounting for more than 90% of primary hyperuricemia and gout.

Scholars have found that there are abnormalities of kidney or purine metabolism-related genes in some family members. This gene mutation greatly increases the risk of gout in these family members from two aspects: increasing uric acid production and reducing uric acid excretion.

So far, for modern medicine, there is no way to cure gout.

However, what is more noteworthy is that even if there are genetic factors, not everyone with a family history of gout will eventually suffer from hyperuricemia and gout.

Biological heredity is just a seed. It is really not certain whether it will germinate or not. 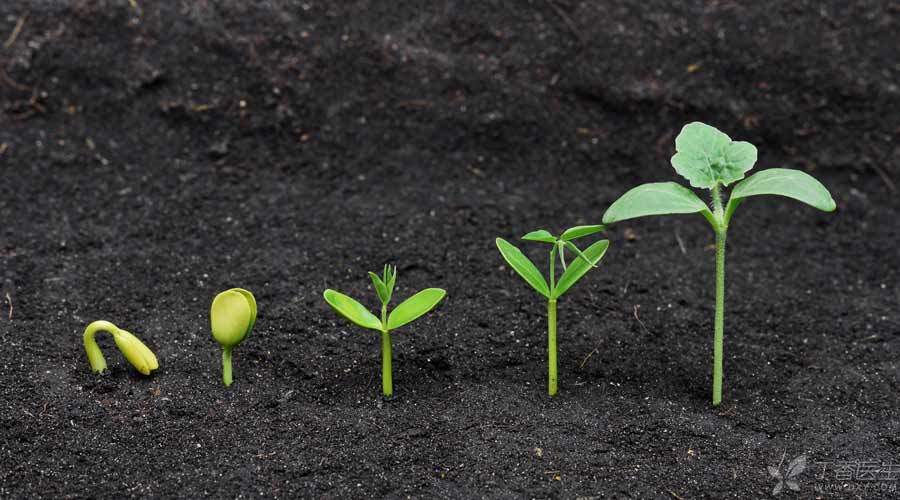 Clinically, there is also a type of secondary gout. Although the final result is also a relative decrease in uric acid excretion in the body, there are clear reasons. For example:

Some patients with renal insufficiency are often accompanied by hyperuricemia. Some blood system diseases, malignant tumors and even drugs may also cause a significant increase in uric acid concentration in the body and induce gout. Even excessive hunger may be the cause of gout.

In addition to disease factors, among these non-congenital factors, lifestyle-related factors account for a considerable part:

Such as seafood and other high-protein foods, artificially increase the intake of exogenous purines, which may eventually lead to an increase in uric acid production in the body, thus inducing gout. The high incidence of hyperuricemia and gout in economically developed southern and coastal areas may be related to their high living standards and frequent consumption of seafood and high-protein foods.

Obesity may be one of the important factors. Many studies have shown that the body mass index (BMI), lipid metabolism index and abdominal circumference of gout patients are significantly higher than those of normal people. Higher BMI may double the risk of gout. Obesity itself may be associated with lack of exercise and high-sugar and high-fat eating habits.

Heavy drinking is another important cause. During ethanol metabolism, purine nucleotides are degraded, a large amount of ATP is rapidly consumed, and urate excretion through the kidney is inhibited, thus increasing the level of uric acid in blood. Therefore, heavy drinking can increase the risk of gout.

Speaking of which, recalling those nights spent in beer, soda, barbecue, seafood and those lazy dogs who do not exercise more than three times a week, do you suddenly understand why gout has found young people?

Is gout inherited? My answer is: it doesn’t matter at all.

In the final analysis, even having [gout genes] does not necessarily mean that you will have gout. If you are obsessed with the genetic factors of gout, it is better to change your lifestyle, change the things that can change, and kill the disease in the cradle.