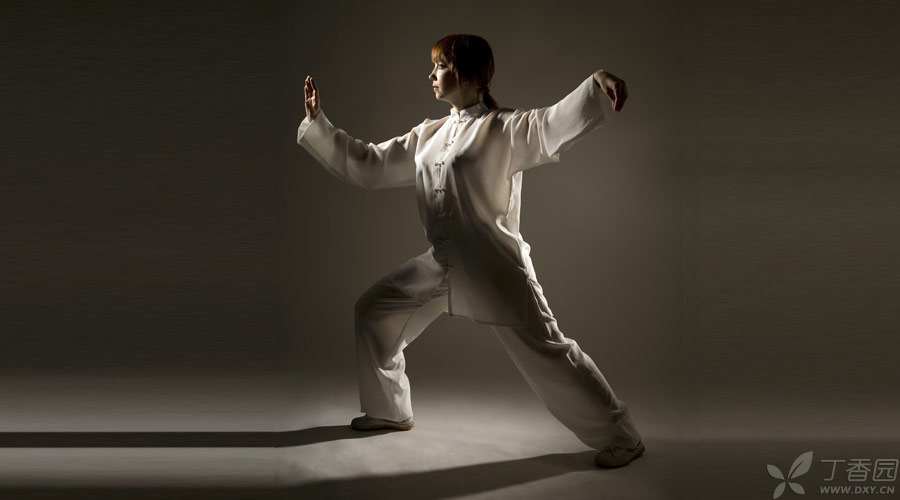 There is an old couple living next door to me: Professor Wang, who retired from our school, and his wife Grandma Liu.

Their daughter immigrated to the United States, and the old couple were not used to living abroad. Finally, they chose two people to live in China. Professor Wang usually practiced calligraphy. After retirement, he also helped Clove Garden as a consultant and helped Dr. Clove to review manuscripts. Grandma Liu was responsible for taking care of her wife’s daily life. Although she was far away from her children, her life was at ease.

Grandma Liu is a lively person. I heard that when she was young, she practiced sports. When she was old, she could not help but go to the nearby park to exercise every day. However, time and tide wait for no man. Grandma Liu often felt bone pain all over her body in recent years, and it was hard to avoid scruples when she exercised.

Will your body [be discarded] when you get old?

Just that day, the old couple ran into me downstairs, thinking that I was a doctor, they took me to talk about daily life.

[Young man, Grandma Liu’s body is getting worse and worse day by day. Although there is no serious illness, it always hurts here and there, and there is nothing wrong with it.]

[Grandma, although your body is still hale and hearty, you are also in seventy years of age, and your body function cannot be compared with that of your youth. Do you think it is different to drive a 200,000-kilometer classic car and a new one that has just left the factory? ]

On the one hand, the elderly women because of the fluctuation of hormone levels, most have osteoporosis, often manifested as whole body pain. At this time must pay attention to calcium supplement and anti-osteoporosis treatment. In addition, strengthen physical exercise, appropriate stimulation can also slow down osteoporosis, enhance some bone density.

[Now living conditions are good, nutrition is not short! Grandma, I haven’t stopped this physical exercise either. Besides, I have started to suffer from arthralgia recently when dancing. I don’t know what to do. ]

Speaking of this, I began to gush.

Why should old people pay attention to ways of exercising?

Many elderly people have degenerative arthropathy, so the exercise intensity should not be too intense, otherwise the impact on the joints is too great and the joints cannot stand it.

There is no scientific basis for what to shake his head, clap his hands or hit a big tree. Let’s not practice blindly.

My recommended exercise is Taijiquan. 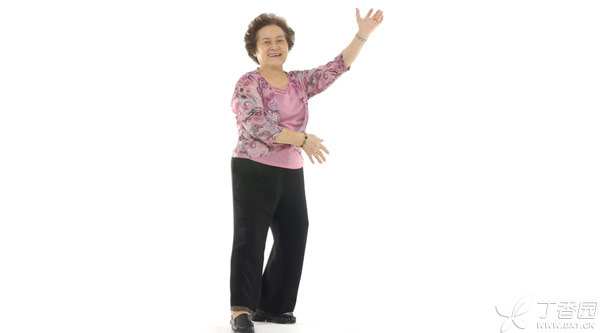 Is Taijiquan really good for your health?

At this time, Professor Wang, who was standing aside, did not like it: “Young man, this Taijiquan is full of anger all day long. Yin and Yang and the Five Elements are from what. It is not like something you would recommend!” We must pay attention to evidence when doing things! ]

[Professor Wang, this Taijiquan is an ancient martial arts in our country. Although the theories behind it are somewhat mysterious and deep, and even some theories sound incompatible with modern medicine, we can take its essence and discard its dross. The existence of Taijiquan as an alternative therapy is also quite meaningful.

“We should not elevate Tai Chi to the height of philosophy of life. It is simply a form of physical exercise. It is very suitable for the elderly.]

This Taijiquan is slow and leisurely. It seems that the amount of exercise is not large, but after one set of practice, one will sweat all over. Speaking of which, Taijiquan has the following advantages:

Taijiquan belongs to aerobic exercise and pays attention to breathing style. Therefore, practicing for a period of time, heart and lung function can be improved and the risk of heart disease can be reduced. The elderly who practice Taijiquan for a long time have an average increase in aerobic metabolism by 16% ~ 21%, and the heart and lung function is significantly improved.

Because Taijiquan pays special attention to the balance of the body, it requires the whole body to coordinate and exert power, especially the strength of the lower limbs. It is also very good training, which is helpful to the balance ability and body coordination of the elderly and can obviously improve the brain’s control ability over the body.

This Taijiquan, don’t jump around, the impact on the joint is especially small, also won’t aggravate the burden of your knee joint that has hyperosteogeny. On the contrary, it is precisely because of certain stimulation to bone, under the assistance of correct nutrition, it can also relieve the problem of osteoporosis.

Among the elderly arthritis patients, those who practice Taijiquan can divert their attention, relax their spirits and significantly improve their physical pain.

Although Taijiquan is divided into many schools, it encourages practitioners to pay attention to themselves and meditate. Many people feel inner peace in the process of practicing, and anxiety and uneasiness can be obviously relieved. This is also of great help to the mental health of the elderly. 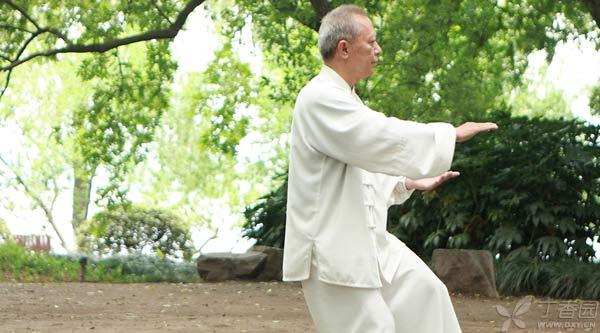 Can I practice Taijiquan even if I am not in good health?

Professor Wang and Grandma Liu seemed quite satisfied with my answer.

But then Grandma Liu said with a worried face, “You know, he is a heavy smoker. Some time ago, he had lung cancer in his physical examination. Fortunately, he found it in time. The tumor focus was relatively limited and the operation was a complete success. Can you practice Taijiquan after this? ]

I hurriedly said: “Don’t be discouraged, parents. After leaving the hospital, when the wound heals and the body recovers almost, this Taijiquan can continue to be practiced.”

However, it should be noted that the training time should be controlled. You can practice three times a week, each time for no more than one hour, which is more suitable for the elderly.

During the Dragon Boat Festival this year, Professor Wang and Grandma Liu brought me the zongzi they had wrapped, together with a group photo of them taking part in the Taijiquan competition in the district. It is said that they also won the championship.