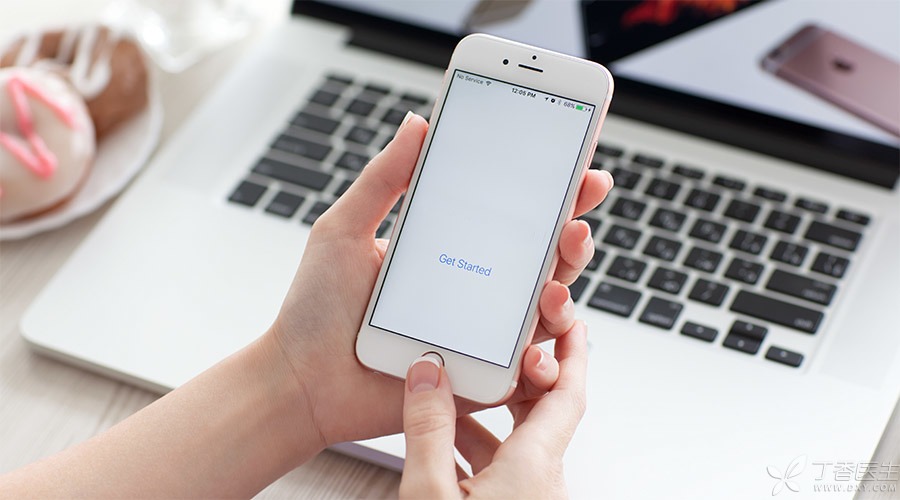 Fingerprints are so important, if there is a problem, it is really difficult to handle…

Come on, hold out your hand together. Today Dr. Clove asked a professional dermatologist to answer your questions.

The ability of fingerprints is very powerful.

Because people’s hands are too industrious and capable, they not only have the most contact with the outside world, but also participate in almost all fine operations. After a long period of evolution, the most complicated and changeable fingerprints have been formed on people’s fingers.

Fingerprints make the surface of fingers rough, which has greater friction and more stable grip when picking up things with rough surface. When contacting a smooth surface, the fingerprint makes the finger malleable, increases the contact area under pressure, and grasps more firmly.

The ravine structure of fingerprints increases the stereoscopic perception function of the skin surface, so that fingers can better sense the subtle situation when touching things.

With its own identification function,

From the day we assembled it in our mother’s belly, these shape features on the fingerprint will be fixed and will not change easily no matter what happens the day after tomorrow.

Is the shape of fingerprints related to health?

According to folklore, round fingerprints (snails) are [good fingerprints], and the more snails, the healthier they are.

But you flattered the fingerprint so much that it didn’t even think of it.

Many medical experts are also curious, trying to find the connection between fingerprints and physical health. Some people have studied whether people with special dermatoglyphics (fingerprints) are more likely to get hypertension, and others have also studied the relationship between fingerprints and mental diseases (such as schizophrenia, bipolar disorder, etc.). However, in the end, no definite evidence has been found.

I believe you won’t take it seriously either. After all, we all know that health and fate are in our own hands, but not in fingerprints. 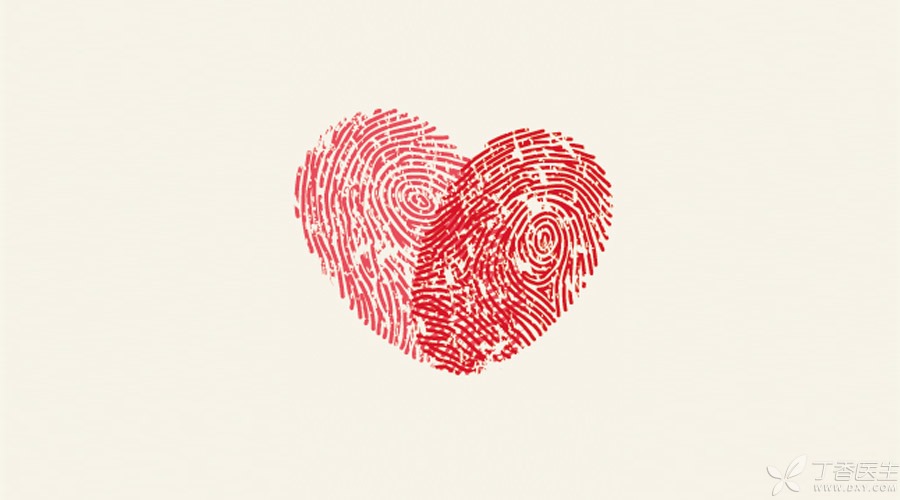 Fingers often peel off, can you damage fingerprints?

According to the specific analysis of the specific situation, there are indeed some skin diseases that may make your fingerprints worse.

For example, [progressive palmar keratoderma], which is more common in women, It usually starts from the end of the index finger, and then gradually extends to all fingers, showing peeling at the end of the finger, and the epidermis bursts like broken glass. Similar to other diseases such as hand sweat herpes, psoriasis, exfoliative stratolysis, etc., may involve the abdomen of the finger, causing epidermis abnormalities.

This kind of disease will certainly affect the normal identification of fingerprints, at least it will make you very troublesome when unlocking your mobile phone.

Of course, these diseases will only affect the epidermis and will not completely change the characteristics of fingerprints. After treatment, the fingerprints can still return to their previous appearance and will not even disappear due to pale lesions.

You have to work with your hands every day. Will your fingerprints wear out?

You have to use your hands for everything. If you rub repeatedly for a long time, the skin of the finger abdomen will become thinner, and the fingerprint will also become lighter, which is not so easy to be recognized by the scanner.

In addition, the degree of dryness and wetness of the epidermis will also affect the identification of fingerprints, so if the hands are always sweating, it will be more difficult to unlock the mobile phone with fingerprints.

There are also a very small number of people who are born without fingerprints, which is medically called dermatoglyphic disease. This part of people suffer from congenital absence of fingerprints due to gene mutation.

Finally, I have to say that some good-looking, especially fine-skinned and tender people, although there are lines on their fingers, are not obvious and will affect the daily use of fingerprints. (After all, heaven is fair)

Finger trauma/scalds, can fingerprints be damaged?

It depends on how deep your injury is… … …

Finger trauma or scalding, if only the epidermis is damaged and the basal layer and dermal papilla layer of the skin are not damaged, the same fingerprint will grow after the injury is healed.

Of course, many injuries will not only hurt the epidermis so accurately, and the injuries that hurt the dermis will cause scar healing and damage to the original lines of the fingerprint. For example, some criminals may indeed avoid fingerprint detection by scratching their fingers several times.

Of course, the French Open has a long arm. It is often futile to escape through this trick. After all, it is impossible to draw a few knives on each finger, is it? (Can be so cruel to self-harm, do something bad…)

It is said that the V-shaped fingerprint will be stolen when taking photos?

Finally, I would like to talk about the hot news some time ago. A Japanese professor reminded everyone that fingerprints with V-shaped gestures when taking photos are likely to be stolen, which frightened many people.

Dr. Clove thinks that unless you use a microscope with ultra-high resolution to take photos, you will definitely not have this worry. If it is really not possible, learn from the star’s demonstration and take photos to hide your fingerprints.

Besides, it is immoral to send a circle of friends if the photos are not beautiful. It is always necessary to grind the skin.