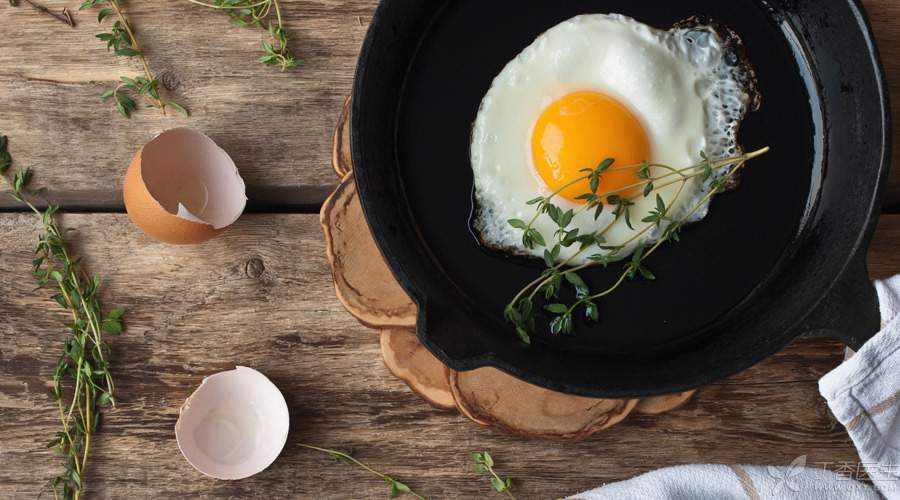 The topic we are going to talk about today is: raw eggs.

Raw eggs, a delicious ingredient, are loved by people all over the world, but uncooked eggs can spread diseases such as salmonella-later, we will review various research results and warnings from the American Academy of Pediatrics.

However, the biggest problem is that many people unconsciously eat raw eggs into their stomachs!

Therefore, what Meng Ma wants to popularize with everyone today is [common foods containing raw eggs]-these foods should be avoided by pregnant women and children.

How about it, is it much more practical than the advice of “don’t eat raw eggs”?

Most of the following foods were made by Meng Ma according to the online prescriptions, but when they were written, she consulted some dessert chefs again and inspected the current situation of making on the market. 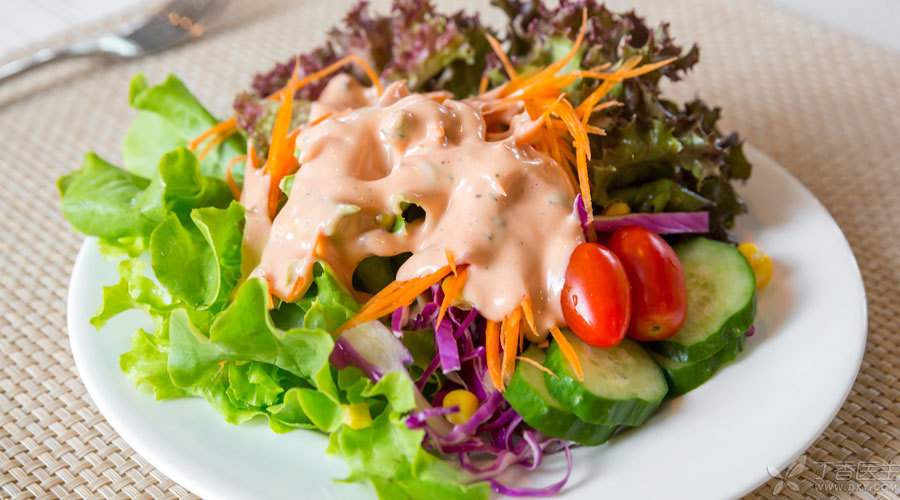 The first is mayonnaise.

Readers familiar with western food should know that mayonnaise is made by mixing olive oil, vinegar and raw egg yolk at high speed.

The second is the so-called mayonnaise sauce.

This salad dressing is made by stirring olive oil, vinegar, white sugar and raw eggs at high speed.

In addition, most salad dressings are made with raw egg yolk (raw eggs) and olive oil as base materials and different additives.

In fact, the American Academy of Pediatrics also does not recommend pregnant women and young children to eat various vegetable salads… After all, parasite eggs or germs may remain on these raw vegetables. 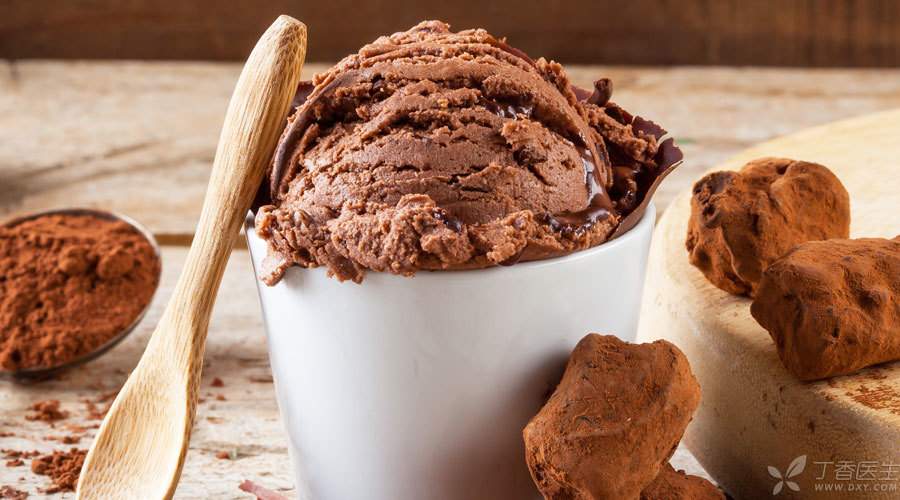 A few years ago, the method of homemade ice cream was basically to mix egg yolk and milk to boil a sticky liquid like a small egg flower, and then put it into the refrigerator for freezing, but the disadvantage was that it needed to be taken out and stirred every half hour…

When making this ice cream, the raw egg white and the raw egg yolk are separated and mixed with other materials. The advantage is that the egg has a very strong taste and does not need to be taken out of the refrigerator and stirred many times.

In terms of taste, this homemade ice cream can really rival Haagen-Dazs, especially after jam is added. However, because the whole process is not enough to kill bacteria and parasites in eggs, it is not recommended for pregnant women and young children. 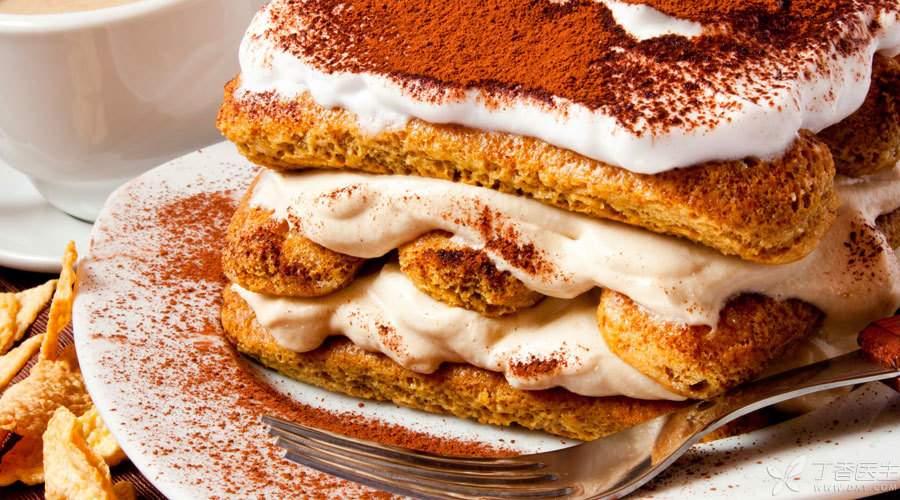 Tiramisu is also a typical dessert that does not need to be baked-because of this, it can be easily made even if there is no oven at home.

However, raw eggs in Tiramisu have caused serious gastrointestinal diseases.

Before Christmas 2001, the infectious disease control department in southern Australia received reports of Salmonella infection at multiple dinners, and all cases were isolated from Salmonella typhimurium phage 13a5. The results showed that these Salmonella came from raw egg yolk used in homemade Tiramisu.

However, the dessert chef I consulted said that most of the Tiramisu made in western food shops has been improved-because the traditional formula is too greasy to be accepted by many Chinese-so it is baked in the process.

Therefore, if you order Tiramisu in a Western restaurant, remember to ask whether you are using a traditional prescription or an improved prescription. At the same time, pregnant women and young children are not recommended to eat homemade Tiramisu. 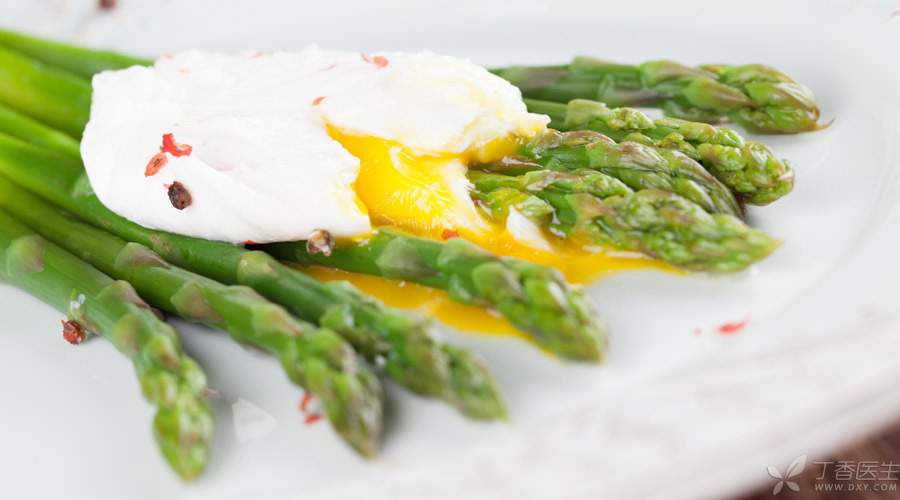 For example, Cantonese cuisine and Hong Kong-style tea restaurants like to offer [nest egg] (also known as [sun egg]) series, what beef nest egg porridge, nest egg pot rice and so on, which are all eaten directly after other staple foods are prepared, directly mixed with raw eggs.

If you add a little soy sauce and sprinkle a little chopped green onion, it is simply unforgettable and wonderful taste. But! Domestic eggs are not suitable for pregnant women and young children to eat like this.

5. All kinds of semi-cooked eggs

6. Other foods served with raw eggs

This kind of food, the most popular in China, should be Korean mixed rice.

The eggs are well fried and cannot be mixed at all, so restaurants usually keep them half-cooked.

The second is the authentic [Shouxi Burn], that is, the beef tofu pot inside the Japanese material.

Originally, there were no eggs in the dishes, but because Shouxi pays attention to [cooking while eating], the temperature is very high, so the Japanese like to use raw eggs as small ingredients, put the boiling ingredients into the slightly stirred raw eggs, and then eat them: first, to cool down, second, to increase the delicious degree. 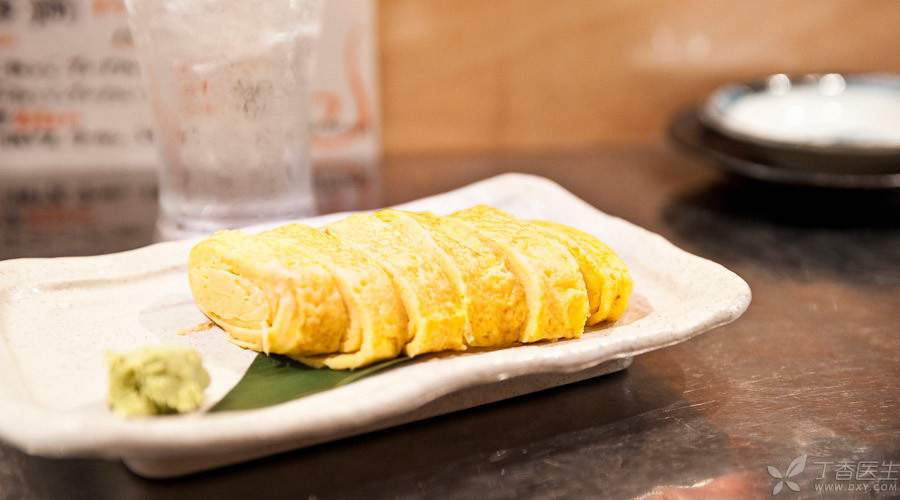 Egg wine is very popular abroad, and some parts of the country also seem to have this tradition.

The method is to mix raw eggs into all kinds of wine and drink them at one go. It is said that this can strengthen yang and cure colds.

Pregnant women and young children, of course, don’t drink! Not only raw eggs, but also alcohol!

The Harm of Eating Raw Eggs

We listed so many foods that contain raw eggs or undercooked eggs. What are the hazards? We might as well take a look first.

Pathogenic bacteria such as Salmonella can easily invade eggs through egg shells. If the eggs are not fully cooked, pregnant women and children with weak resistance may suffer from acute gastroenteritis after eating these eggs contaminated by pathogens, which may lead to symptoms such as vomiting, diarrhea, aversion to cold and fever.

The U.S. Department of Agriculture has issued relevant reports to remind the public:

If the egg can maintain the fresh-keeping temperature below 7.2 ℃, the diseases caused by it will be reduced by half. In order to avoid salmonella infection, food should be heated above 62.8 ℃, boiled for at least 15 minutes, and eaten as soon as possible [2].

2. It is not easy to digest and absorb

After the egg is boiled, it will destroy the original antitrypsin and change the structure of the egg liquid so that 95% of its protein can be digested and absorbed by the human body.

Step 3 Increase the burden on the liver

A large number of undigested proteins spoil under the action of Escherichia coli in the lower part of large intestine, producing more toxic substances, such as amine, phenol, ammonia, indole, hydrogen sulfide, etc.

Some of these toxic substances can be discharged out of the body, but a considerable part is absorbed by the intestinal tract and enters the liver through the portal vein, which is why the high protein diet increases the burden on the liver.

In 2005, researchers from Shandong Institute of Parasitic Disease Prevention and Control conducted a double-blind investigation. The results showed that eggs may also be infected with Toxoplasma gondii and invade the human body through digestive tract mucosa.

The American Academy of Pediatrics has also confirmed that, in addition to the transmission of cats and dogs, eating raw or undercooked eggs will cause Toxoplasma gondii infection.

After writing this article, my argument with Meng Dad is over-he has always insisted that Macey and I should not eat any uncooked eggs or steak. Now it seems that we are right…