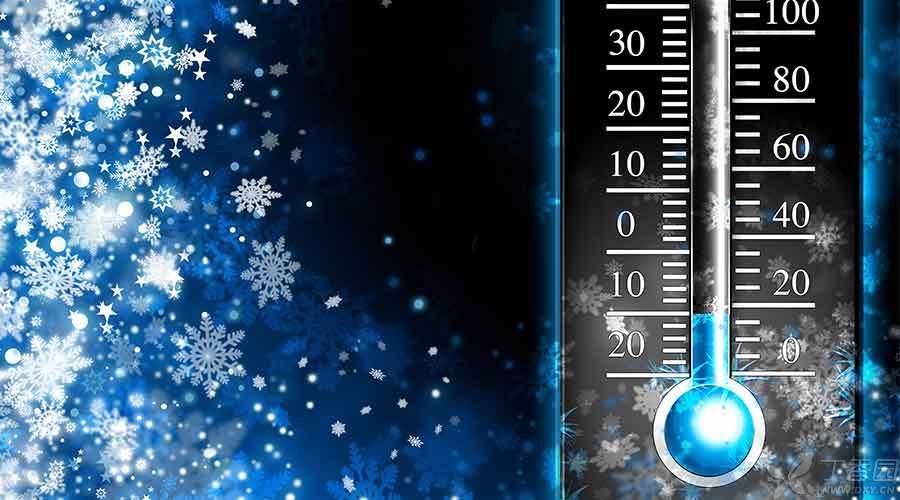 Is 38.5 ℃ the gold standard for antipyretic?

1. The following situations may not be used

Fever below 38 ℃ rarely causes serious discomfort to children and does not need to take antipyretic drugs. Some children’s body temperature to 39 ℃, but they are still very energetic, and they can clap their hands and sing songs and play games. Antipyretic drugs are not necessary in this case. Sometimes, although the body temperature is relatively high, the child sleeps soundly, and there is no need to wake up the sleeping child and let them take medicine.

For some older children who go to high school, their tolerance to fever is not as good as that of small children. Sometimes they will feel headache and discomfort just after the body temperature is 38 ℃. In this case, they do not have to wait until the body temperature exceeds 38.5 ℃ to take medicine for the children dogmatically.

(2) Newborns and infants under 3 months old

Neonates and infants under 3 months old should use antipyretic drugs with caution. Because many antipyretic drugs are taken by adults at present, small infants are light in weight and large in body surface area, and the dosage of antipyretic drugs is not easy to master, which is easy to collapse or gastrointestinal tract injury.

Children of this age group have fever. Parents are advised to consult pediatricians in time to determine the treatment plan, and it is not recommended to deal with it by themselves.

Ibuprofen is preferred for antipyretic. Acetaminophen in normal therapeutic dose can be used safely. If you overtake it carelessly, you don’t have to worry too much. If necessary, you should seek medical treatment in time. Fill in G6PD deficiency in the column of drug allergy history, so the doctor will naturally consider it for you before prescribing it.

In addition, such children should pay attention to avoid camphor and not eat broad beans in their life.

There are so many antipyretic drugs, how to choose?

Precautions in the Use of Antipyretic Drugs

1. The effect after taking medicine is not immediate.

The onset time of oral antipyretic drugs is generally about half an hour.

After taking the medicine for half an hour, if the body temperature starts to drop, continue to observe. If there is no downward trend in body temperature, please see a doctor in time.

2. Attention should be paid when choosing to take multiple drugs.

For general fever, If an antipyretic can control the body temperature well, It is recommended to use a single drug to reduce fever so as to avoid confusion of the doses of the two drugs. For persistent high fever, if the antipyretic effect of one drug is not ideal, the two drugs can be used alternately under the guidance of a pediatrician, which can reduce the number of times each drug is used within 24 hours and reduce the risk of adverse reactions.

3. Side effects are not as terrible as [rumors]

Many parents worry about the side effects of drugs and hesitate whether to use them. Here we can clearly tell everyone that these two drugs are widely used in the world, and their safety has been proved by practice. Please don’t refuse to give drugs to your baby because you worry too much about side effects.

4. Nimesulide is prohibited for children under 12 years of age

Considering the particularity of drug safety in children, nimesulide is forbidden to children under 12 years old. Analgin and aspirin are not routinely used in children.