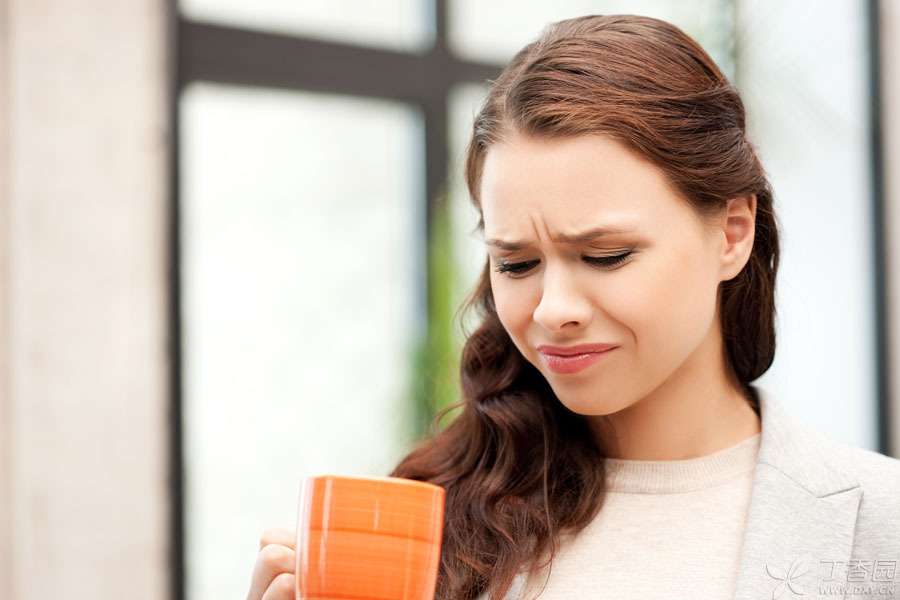 Have you ever had a metallic smell in your mouth? Don’t be nervous, you are not the only one who has this feeling, and this smell does not necessarily mean that you are ill. Let Dr. Clove tell you what is going on.

If there is no other discomfort except the strange smell in the mouth, the cause of this symptom is often relatively simple, such as taking prescription drugs or receiving some treatment.

Pregnancy is the most common of many causes.

In the early stages of pregnancy, especially in the first three months, due to changes in hormone levels, some pregnant women will have abnormal changes in taste, including metallic taste in their mouths.

However, don’t be too nervous. When you reach the sixth month of pregnancy, as hormone levels tend to stabilize, the metallic feeling in your mouth will disappear.

If you have been exposed to mercury or lead, if you inhale a large amount of such metals during the contact process, you will often have a peculiar smell of metals in your mouth.

If you don’t get into the habit of brushing your teeth regularly and flossing your teeth, your teeth or gums are prone to diseases, such as gingivitis, periodontitis and other tooth infection diseases.

These oral diseases may lead to the feeling of metallic smell in the mouth.

This kind of disease, in the oral clinic, after taking medicine according to the doctor’s advice, the metal smell will generally disappear. At the same time, pay attention to oral hygiene at ordinary times, brush your teeth twice a day, and use dental floss correctly, the metal smell in your mouth will slowly disappear.

Upper respiratory tract infections, colds and sinusitis can affect people’s taste and cause peculiar smell in the oral cavity. However, usually with the recovery of the disease, the symptoms will gradually disappear.

As drugs will come into close contact with our taste buds, it will inevitably lead to the generation of oral odor, while the following drugs will often produce metallic odor.

These drugs generally include:

After the human body absorbs these drugs, it will secrete them into saliva, which may cause peculiar smell. Some drugs can also cause dry mouth, such as antidepressants, which can also cause metallic smell.

Multivitamins often contain more mineral elements, such as copper, zinc or chromium, and some zinc buccal tablets and cold medicines can also cause metallic taste in the mouth. Vitamins, iron or calcium tablets supplemented during pregnancy can also cause this situation.

In general, as these drugs are gradually absorbed by the human body, the peculiar smell in the mouth will gradually disappear. If it does not disappear, it is necessary to see if the medicine is taken in excess.

Cancer patients undergoing radiotherapy or chemotherapy may have a metallic smell in their mouth.

If you want to eliminate the metallic smell in your mouth, you can not only remove the cause of the disease, but also carry out self-treatment.

Of course, the above self-treatment is only aimed at symptoms. Dr. Clove suggested that if you have a metal odor in your mouth and it persists, it is better to go to the hospital for examination so as to determine the cause of the disease and eliminate some serious diseases.