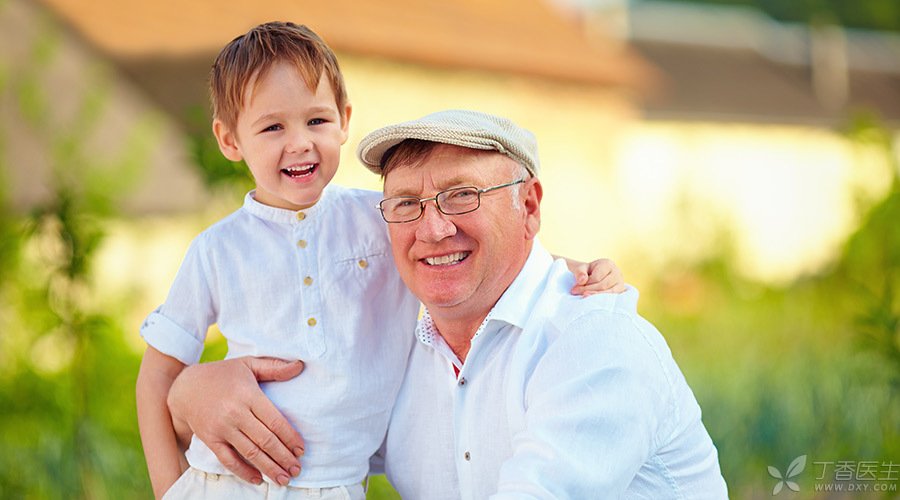 Want to ask the old man to share some of the things with her, but feel that all kinds of things can’t be put down?

In fact, as long as both husband and wife have the same concept and give the elderly a good shot in advance, grandparents and grandparents can also raise children scientifically with us.

What are the misconceptions that old people are prone to have when taking babies? Let’s have a look.

Old people are always afraid of their children being injured. Even in a safe environment, they often use rough bans to prevent children from exploring the world around them.

There is a platform in the ocean ball area of the amusement park. Many children happily pounced on the colorful ocean ball from the platform. My baby also wants to experience the feeling of diving and is eager to try. My mother is worried:

But the baby refused, and my mother was even more anxious:

I just can’t jump! You are so disobedient that Grandma will not take you out to play!

We can tell the old man: We don’t want the baby to become a flower in the greenhouse. We should support the baby’s curiosity and let the child explore the world freely for the safe passage.

Stop playing with that and eat this

We sometimes find that children’s concentration is not enough, and they are hot for three minutes. In many cases, excessive love and [interruption] hinder the cultivation of children’s attention.

For a period of time, my baby was always hot for three minutes and did nothing for a long time. After observation, it was found that Eva’s lack of concentration was inseparable from my mother’s [disturbance].

When he was studying his new toys wholeheartedly, my mother always brought him all kinds of delicious [temptation]:

Baby, Grandma burned a big pot of shrimps, but it was delicious. Do you want to taste one?

With such [interruption], it is naturally difficult for children to concentrate. 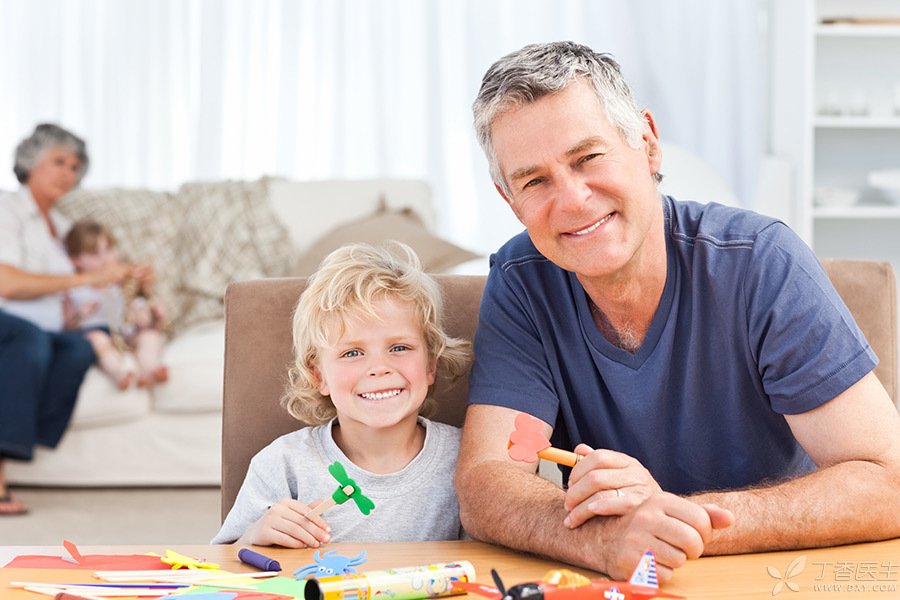 This grandmother will do it for you!

In the process of communicating with kindergarten teachers, I was surprised to find that the children brought up by the elderly are relatively weak in self-care and expression.

These children often cannot eat alone or wear strip shoes on their own. When they cannot complete a certain task, they do not think about solutions, but lose their temper.

Dear treasure parents must remember to remind the old man that everything a child encounters is a precious opportunity to grow up.

If we love our children, we need to cherish the opportunity for their children to exercise independently. We should not use arranged arrangements instead of depriving them of the growth they should have gained.

What did Grandma teach you? Call aunt!

When the old man takes his children out to play, he always wants others to see that his baby is a good child who is [polite] [well educated], and my mother is no exception.

When meeting acquaintances on the road, my mother always urged my baby:

If the baby answered the call, it was okay, and if the child refused to make any noise, my mother began to use carrot and stick:

Why are you so rude? What did Grandma teach you?

Is it so difficult to call someone? If you don’t scream, people will think you are a fool.

In fact, it is normal for a child not to say hello to strangers or adults who may be a little scared in his eyes.

Instead of using all kinds of goading methods to force the child, it is better to touch his head and say gently: “It doesn’t matter, I know you are not impolite, you are just shy.” 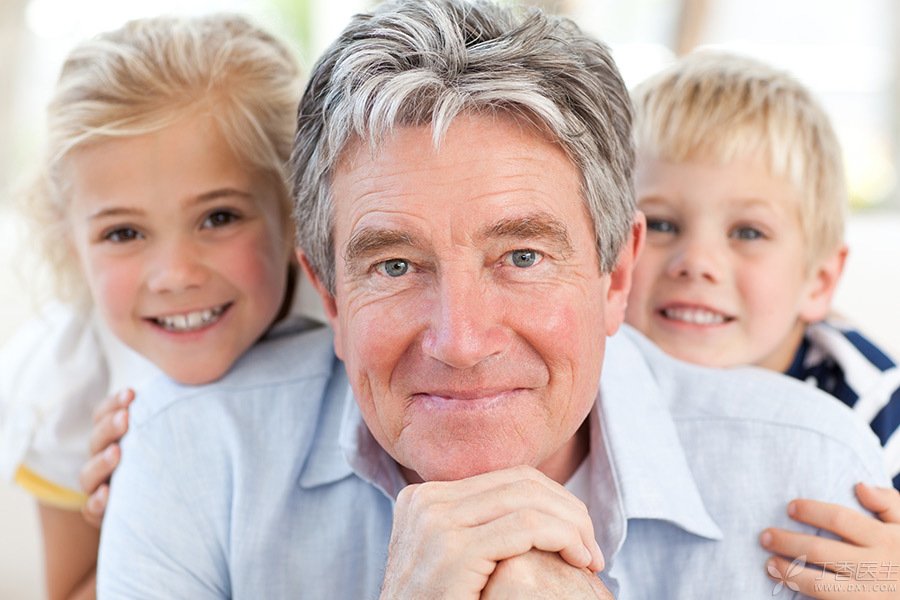 Be generous. Give this to the guests

This Spring Festival, several brothers and sisters of the same age of the baby came to my house to celebrate the festival together. A few adorable babies gathered together, robbing toys and snacks became a common occurrence.

At this time, my mother always likes to do the job of “mediating in the middle”, taking the toys that the baby holds in his hand to other children, and criticizing the baby for being stingy and not knowing how to share.

At this time, the baby always looks wronged. When my mother asked to give up his favorite pickup truck to his younger brother, he finally couldn’t help crying:

I hate grandma! I hate you! All of you go!

[Sharing] is indeed a virtue, but the premise is that children can understand sharing and [willingly].

We need to make it clear to the old man that we should not always let our children give way to other children, but let them take turns to play with toys, which is also helpful to cultivate children’s sharing consciousness.

It is a long-term process for children to learn to share. Interested parents can read this article: How to cultivate children who are willing to share?

When there are two treasures in the family, the problem of “protecting the big and protecting the small” is especially prominent.

The common practice of the old people is to protect the small but not the big, requiring the big to give way to the small everywhere, but such treatment often brings harm to Dabao:

Adults’ love was originally their own. Now my younger brother and sister were born and robbed more than half of them. Is it true that adults don’t love me anymore?

These misunderstandings about taking babies are not only for the elderly in the family, but also for parents to pay more attention and not to step on minefields.

Adults all love their children and their starting points are good. Many grandparents and grandparents pay a lot to their families, but sometimes the methods are not appropriate.