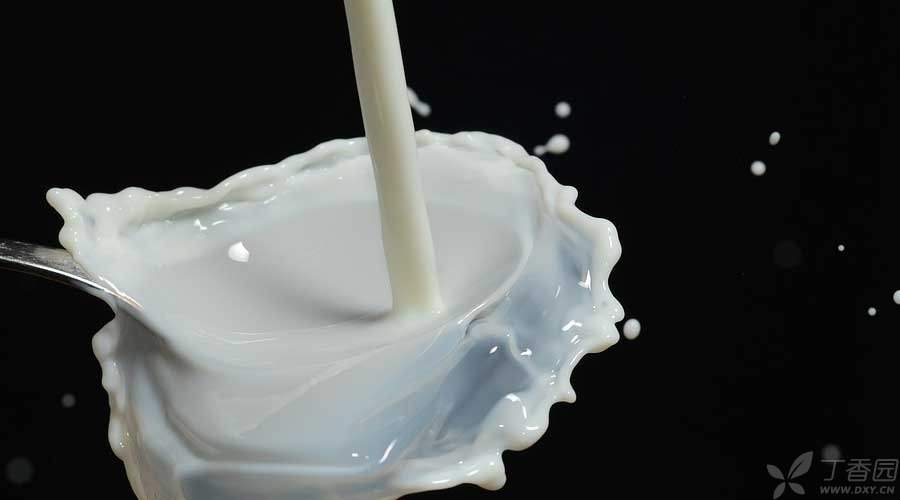 Milk is a common drink for many families, Since more than 7,000 years ago, I started drinking milk. However, a seemingly harmless food has also been pushed to the forefront by public opinion recently, linked to the terrible cancer. Rumor has it that milk contains two cancer-promoting substances: insulin-like growth factor (IGF-1) and tyrosine, which will lead to the proliferation and development of cancer cells. Is that really the case?

Yes, milk does contain IGF-1. However, IGF-1 is not a “bad guy” in nature. It is a factor of normal regulation and control of the human body. As long as it is not excessive, it can always be at peace with our human body and promote growth.

IGF-1 itself is a protein, which enters the intestinal tract after drinking, and most of it will be decomposed by human digestive enzymes. At the same time, the processing process before milk leaves the factory will also lead to inactivation of endogenous IGF-1. Studies have shown that daily drinking of milk containing IGF-1 will not lead to changes in the concentration of IGF-1 in human blood and will not directly lead to the occurrence of cancer.

At the same time, the claim that milk causes cancer, It also comes from a misunderstanding of the experiment done by a scientist named Campbell. He fed rats with aflatoxin, a carcinogen. After the rats developed cancer, the rats were fed with two kinds of feeds respectively, one of which contained 20% glutenin and the other 20% tyrosine. The results showed that the cancer cells in the rats fed with 20% tyrosine grew faster.

As a result, some people interpret milk as promoting the occurrence of cancer.

Not really! There are two main reasons why this experiment has achieved such a result.

Third, in the experiment, The content of tyrosine accounts for 20% of the total protein content in the feed, According to the USDA Nutrition Database, Only 0.159 g of tyrosine is contained per 100 g of milk, According to the Dietary Guidelines for Chinese Residents, It is recommended that Chinese residents drink 300 g of dairy products per day, which contains 0.477 g of protein, while the total amount of protein consumed by Chinese residents per day is about 70 g, of which tyrosine in milk only accounts for 7 ‰ of the total amount of protein, that is, each person needs to drink about 9 liters of milk per day to reach the proportion of tyrosine required for the experiment.

The study published in the authoritative international magazine < > in 2014 also pointed out that there is no clear evidence that drinking milk increases the risk of cancer.

Milk carcinogenesis is only a rumor, scientific drinking is king. It is not advisable to go too far or too far. Let milk become your [white] to maintain your health.