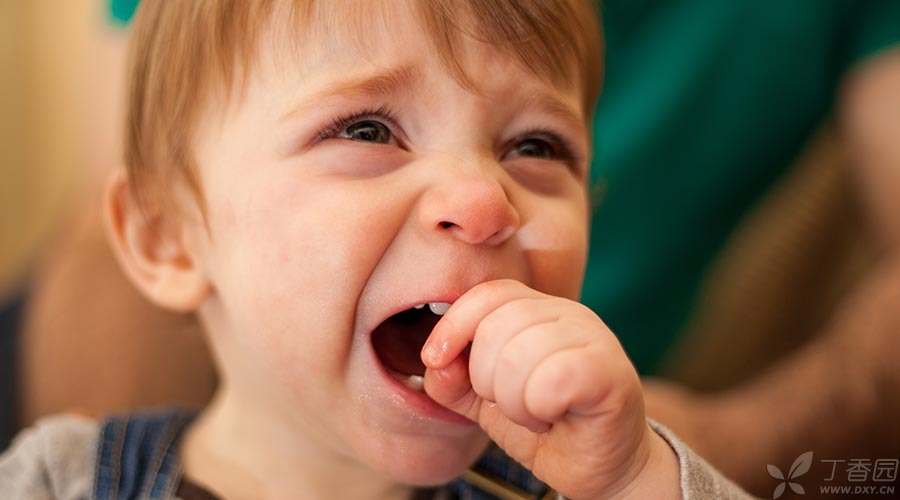 Children are upset, which is believed to be something every parent will encounter.

How should you deal with the [unreasonable] Xiong Haizi? What principles do you need to stick to?

According to the importance of each principle and the degree to which it is easy to be ignored, Dr. Clove recommends the following principles to parents.

Step 1 Take care of yourself first

The reason why this article is put first is that it is very easy to ignore and crucial.

Similar to the safety instructions on the plane, when the oxygen mask falls down, adults with children should quickly wear it for themselves before wearing it for their children.

At ordinary times, we should also take good care of ourselves and keep ourselves relaxed, happy and peaceful. The further away from our warning line, the more we will have the ability to carry children’s emotions.

Those parents who think their children are the most important and they are not, must think about this.

2. Respond to emotions first, then to questions.

For example, two boys did not follow the rules and ran out, because the teacher only had time to hold one of them. He wanted to break away from the teacher’s grip and even beat the teacher very vehemently.

After he did not make any drastic moves, I took him to a corner. He sat on the sofa and looked out of the window, saying with resentment, “You just don’t like me”.

At that time, the problem he said was that he felt that we didn’t like him and expressed anger and sadness. If I had responded to his question at that time, the dialogue would probably have developed as follows:

Me: We don’t dislike you.

He: You lie, you just don’t like me, otherwise why am I held back?

Me: The teacher only pulled you because you two ran too fast. She only pulled one, not because she didn’t like you.

He: Then I don’t care. Anyway, I am the only one who has been held back. You are aiming at me.

So I only responded to his emotions at that time:

Me: You think we don’t like you, which makes you very angry and sad.

Me: Yes, I saw that you were really angry.

He: My lungs are going to explode. I wish I could tear down all the houses so that you can’t play.

Me: Well, you especially want to tear down the house, just want to tell everyone that you are very angry.

He: Yes, I have to call my mother and tell her that I am very angry.

Me: You think others don’t like you, you are very angry, and you especially hope your mother knows.

He: (At first there was some silence, and the mood changed from angry to depressed)

Me: You think others don’t like you. You are not only very angry, but also very uncomfortable.

He: (began to shed tears)

He: (Still silent and crying)

Me: (Sitting beside him with his hand on his back) So when I came to hold you and wouldn’t let you hit the teacher, you also thought I didn’t like you. But think about it, when you don’t like a person, will you be willing to talk to him all the time? If I hate a person, I may not even bother to talk to him.

In this process, when I did not defend at the beginning but only responded to his angry emotions, his response to me always started with approval, and my subsequent approval response also made him feel that I understood his emotions and that many of his actions were just to express his emotions.

So, he is willing to say more to me, I am also more able to touch the sadness hidden behind his anger, and only when he feels safe will he be willing to face and show his more vulnerable emotions. After his mood is more stable and his trust in me has increased through mutual approval, I can return to explain his original misunderstanding [you just don’t like me].