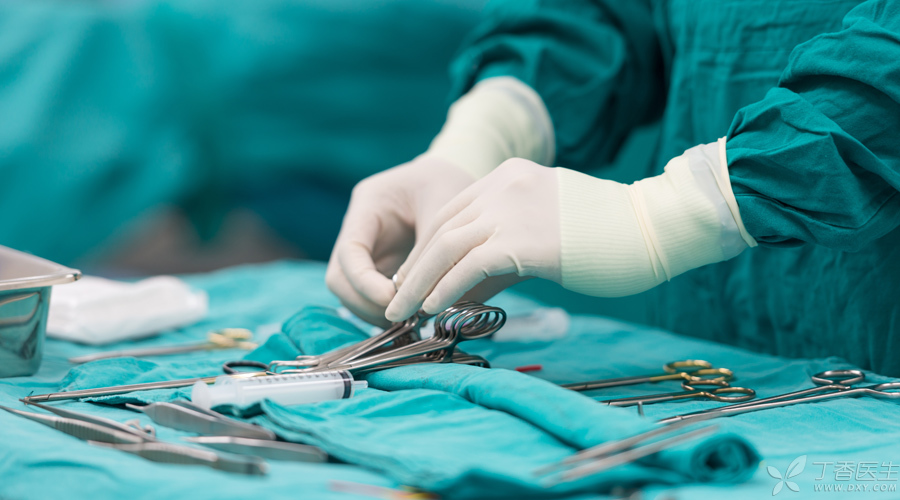 Some people say that when a woman gives birth to a child, regardless of whether it is above or below, she will always get a knife.

This [above] refers to cesarean section and [below] refers to lateral episiotomy.

No matter how you are born, you can’t escape the bad luck of being cut-is this really the case?

Lateral episiotomy is a method of active incision of the perineum during childbirth. In the world, is obstetrics very common surgery. Since it is surgery, whether big or small, will have its indications, contraindications, complications, so, online legend doctors regardless of willy-nilly, as long as it is natural labor do lateral incision, this is obviously a layman pat head imagination.

Vaginal delivery is always accompanied by perineal laceration, and the incidence rate reported in the literature is about 95%.

That is to say, it is a small probability event that no laceration occurs, and perineal laceration is required to give birth. However, it is also a laceration, and there are also differences in severity.

Don’t worry, it’s not that a natural birth may lead to incontinence.

Lateral incision is an important means to protect perineum.

Since perineal lacerations are so common during delivery, the midwife’s main job before the delivery of the fetus is to protect the perineum and avoid 3-degree and 4-degree lacerations as much as possible.

The traditional view is that perineotomy is one of the protective methods to avoid serious laceration, which can expand the outlet of the birth canal, disperse the downward tension of the perineal body, and play a role in protecting the perineum. The disadvantage is that it will damage some levator anus muscles and the pain will be obvious.

In recent years, experts have disputed the extent to which lateral episiotomy can avoid serious laceration.

Dr. Duan Tao once pointed out that in fact, there is already a lot of evidence-based medical evidence to prove that conventional lateral episiotomy does not bring the benefits we hope to see, but will increase some complications, such as perineal 3-degree and 4-degree tearing, sexual intercourse pain, etc.

Neither WHO (World Health Organization) nor NICE Guidelines in Britain nor ACOG (American College of Obstetricians and Gynecologists) in the United States recommend routine episiotomy during vaginal delivery, but only when there are indications, such as:

Because lateral episiotomy enlarges the outlet of the birth canal and can shorten the delivery time, it is necessary for some parturients with large fetuses or obstetric complications.

Lateral incision or not, please trust the doctor.

So, is it necessary for every parturient who gives birth smoothly to undergo episiotomy?

The answer is obviously [no].

After all, this is also an operation, and there must be a reason for this operation.

In fact, the injury of episiotomy is not large, and the most common effect is short-term pain.

Therefore, for episiotomy, there is no need to worry too much. It is good to leave these professional matters to professional people to judge.

Clove Garden is authorized to reprint and cannot reprint without permission.