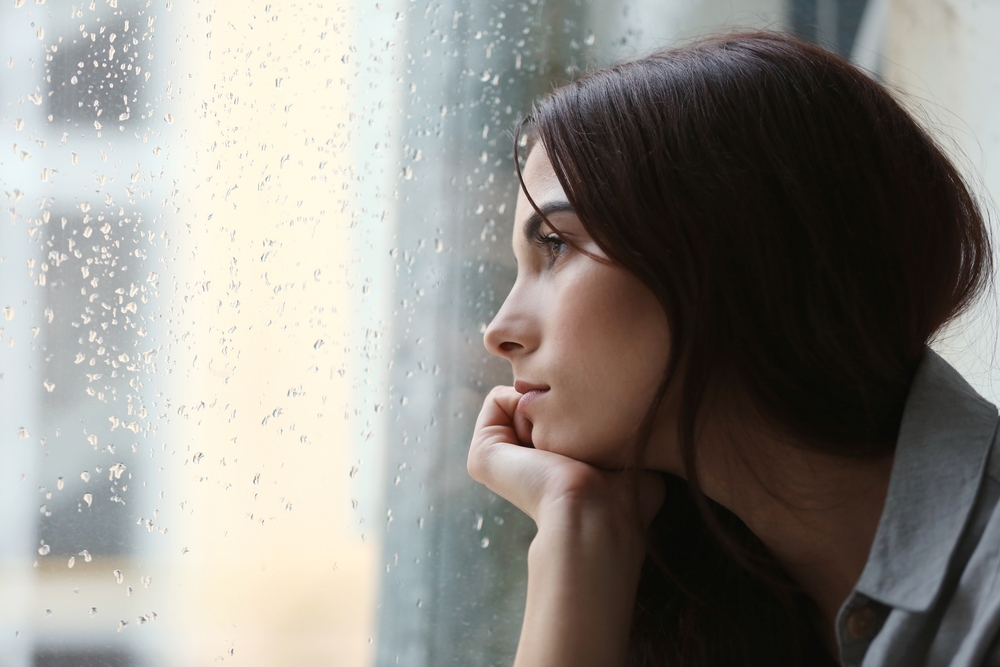 On March 24, 2015, an Airbus of Deutsche Welle Airlines, originally scheduled to fly from Barcelona, Spain, to Dusseldorf, Germany, crashed in the mountains of southern France.

This killed all 144 passengers and 6 crew members on board.

At first, everyone thought it was a disaster caused by terrorists, but as the investigation progressed, the incident was directed at 28-year-old co-pilot Andreas Lubitz.

Recently, officials confirmed that he was suffering from depression. He locked the captain out of the door and drove the plane into the Alps alone. Before the incident, the people around him did not find any signs.

This disaster has brought back people’s attention to depression, a stranger that people are very familiar with.

Although reports of depression emerge one after another, scientists are also promoting it for a long time, and even it has become the oral label of Wen Qing.

This disaster has even brought a question to people: depression-those melodramatic guys who love to wipe away tears, if they want to die, they will die by themselves. Why do they want to pull us-and pull a whole plane into the mountain together?

That guy, the patient who was trapped in depression, has no way to trace his real thoughts now.

Here, I would like to mention a strange phenomenon that occurs in patients with depression, that is [extended suicide].

A small number of depressed patients not only suffer from their own sufferings, but also think that their relatives are also sinking into the miserable sea. Therefore, when they [extricate themselves from the other side], they do not forget to take care of themselves, killing their relatives before committing suicide.

There is also a special case, that is, patients suffering from postpartum depression, probably feel that the child was born without hesitation and left alone when they went, so they will take the child with them when committing suicide.

Symptoms of [extended suicide] do not generally occur in depressed patients characterized by [depression].

Depressive disorder and hallucinations or delusions

In patients with refractory and severe depression, it is not uncommon to have psychotic symptoms-that is, hallucinations or delusions.

Unlike the hallucinations and delusions of schizophrenics, Depressed people’s emotions are coordinated with their hearts or surroundings. That is to say, emotion is [complete] [infectious]. With the improvement of patients’ depression, the original hallucinations and delusions will decrease and become less convinced. In psychotherapy such as cognitive behavioral therapy, correcting patients’ delusions or bad ideas is especially effective.

Specifically, the main delusions of depressed patients are as follows:

Delusions of Victimization: Patients feel persecuted by strangers, neighbors and even family members, and they want to die by themselves; Evil delusion: The patient’s excessive self-accusation far exceeds his own responsibility and is convinced that he should be severely punished. Relationship delusion: Patients will shrink back from interpersonal relationships and handling affairs due to some [revelations]; Hypochondriac delusion: Patients will suspect that they suffer from some physical disease for no reason and firmly believe that they do not doubt it. Nihilistic delusion: This is an extreme manifestation of hypochondriac delusion, also known as Cotal syndrome and walking corpse syndrome.

Depressed patients may also have hallucination symptoms dominated by critical auditory hallucinations. Specifically, they hear someone discussing themselves in their minds or invisible places.

This may aggravate the delusional symptoms mentioned above.

How to treat depression disorder with hallucinations and delusions?

After the diagnosis of psychiatrists, if the patient is diagnosed as [depression accompanied by psychotic symptoms], the patient needs to build confidence and trust first.

At the same time, doctors will prescribe some drugs to patients, such as:

The doctor should prescribe the specific what medicine.

In addition to drug therapy, physical therapy such as electrotherapy may also bring ideal effects.

In addition, as mentioned earlier, psychotherapy methods such as cognitive behavioral therapy can help patients get out of morbid logic faster, establish more positive and healthy life beliefs, and be more capable of coping with pressures from all aspects of life.

If depression is the shadow of human mind, then the accompanying psychotic symptoms can be said to be terrorists hidden in the shadow.

Depression is neither a simple [bad mood] nor a [contagious] [get it and die] demon disease.