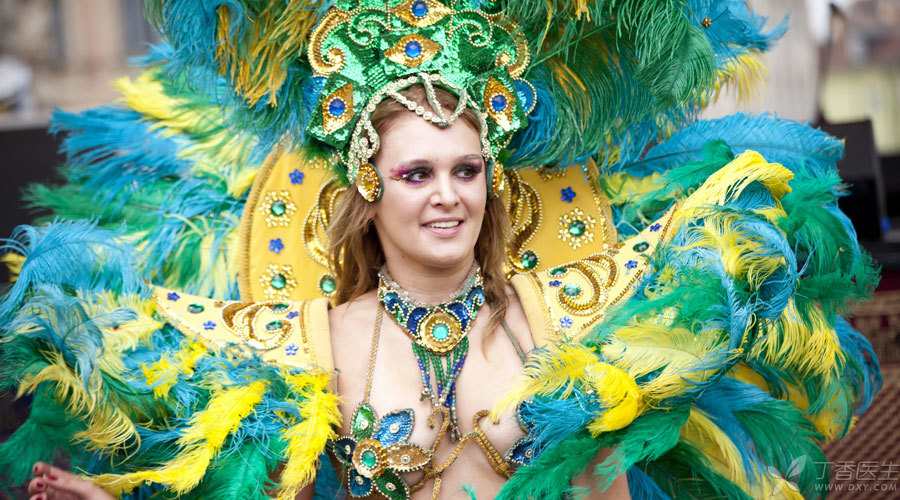 Zika virus is transmitted by a mosquito named Aedes aegypti, which is also the disseminator of dengue fever and yellow fever. Zika virus was first discovered in Africa in the 1940s and has now spread to Latin America. Experts pointed out that there is more and more evidence that Zika virus infection may lead to microcephaly, that is, children are born with smaller head circumference than normal children. Symptoms of Zika virus may include fever and rash, but most infected people have no symptoms and there is no treatment for the time being. At present, the only way to prevent Zika virus is to clean up the stagnant water where mosquitoes breed and prevent mosquito bites.

Diseases discovered only in the last 50 years

Starting from the end of 2015, a disease has slowly [invaded] the pages of various health-concerned media around the world. First in Brazil, then in Taiwan, and recently in Europe…

Even the World Health Organization (WHO) has begun to pay attention to the disease. WHO Director-General Margaret Chan announced to the media recently that “we are on high alert”. WHO will also hold an emergency meeting to decide whether to declare the current Zika epidemic as an “international health emergency”.

The pathogen of this disease, Zika, is a virus.

Like other creepy pathogens of new diseases, Zika virus was first discovered in Africa. In fact, as early as 1948, scientists isolated the virus in Uganda’s rhesus monkeys.

Until 2007, the virus was unheard of in only one or two cases in some parts of Southeast Asia. The first large-scale outbreak occurred in 2007 in Yap Island, a very, very small island in the Pacific Ocean (ah, I haven’t even heard of its name).

No one knows why the disease broke out on this isolated island. People were scrambling to deal with it and there was no good way to control it. In the end, about 70% of the island’s residents over the age of 3 were infected.

Is this Zika virus what?

Pacific island? Hey, it’s far away, there is still a sea in the middle, we don’t have to be afraid.

Perhaps Brazilian health officials were so optimistic at first. But the fact surprised them.

Before Zika virus spread rapidly, it was similar to dengue virus, which spread widely. Before it wreaked havoc in Brazil, people thought it was a virus that did little harm to human body.

However, when the virus swept through Brazil, everyone was alarmed to find that it was extremely dangerous to pregnant women!

Infection in pregnant women may lead to fetal malformation.

Ordinary people will not have serious problems with the virus, but if pregnant women are infected with the virus, it is easy to cause skull deformity of the baby in their womb. The baby’s head will be significantly smaller than that of normal babies at birth, and brain development will be affected in most cases. 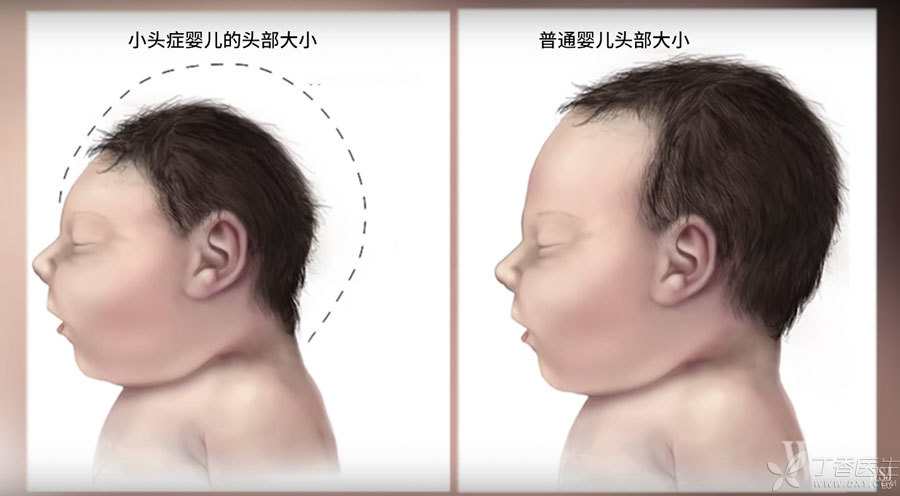 This is a completely new discovery.

Starting in May 2015, according to the number of confirmed cases found in Brazil, epidemiologists estimated that the number of infected people had actually reached 500,000 to 1.5 million at that time. In the following months, at least 4,100 cases of congenital microcephaly were found in Brazil, three times the number in 2010, and nearly 100 of these children had also died.

Ms. Margaret Chan said that there have been more and more doubtful points showing the relationship between infant head malformation and Zika virus infection, although the relationship has not been strictly scientifically verified.

There is no cure, but [not Ebola]

At present, there is neither vaccine to prevent the virus nor specific drugs to treat it.

However, Espinaar, director of WHO’s Department of Infectious Diseases, exhorted people that [it is not Ebola], it will not cause large-scale death, the symptoms are controllable, and never fall into panic.