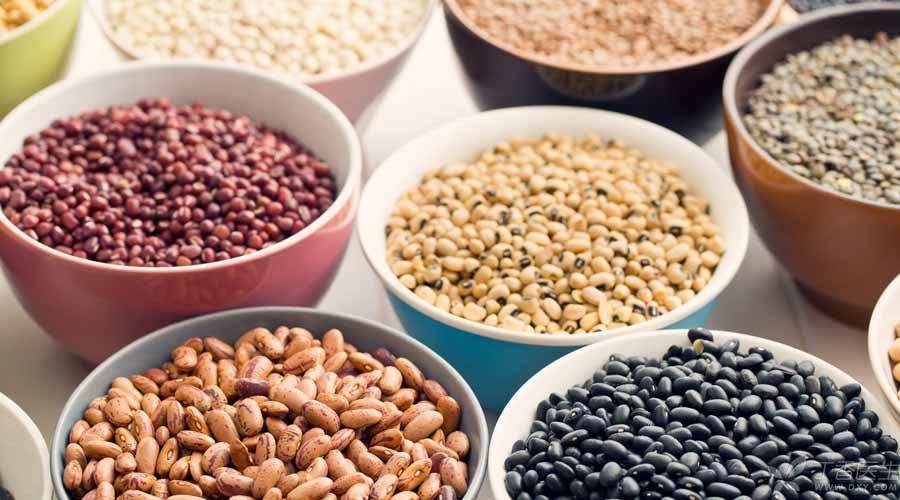 Many friends turn pale at the mention of beans when they find out that uric acid is high. They often have the inherent idea that beans are high in purine and must not be eaten.

However, studies have shown that eating soybeans and other pod beans will not lead to gout attacks, and plant purines have a lower risk of gout than meat purines.

The so-called low risk does not mean that there is no risk. Beans are not inedible. The key lies in:

For people with high uric acid, how much and how to eat different beans are important.

When we talk about [soybean], we are not only talking about soybean (also called soybean), but also including black soybean and green soybean.

1. The purine content of dry soybean is indeed high.

In our daily life, we don’t eat dried soybeans directly. Either soak the dried beans and stew them or stir-fry them with vegetables. Either eat dried bean curd, tofu and other soybean products; Or it’s soya-bean milk.

Most importantly, in addition to soya-bean milk, tofu and dried bean curd will remove a large amount of water during the production process, and purines soluble in water will also be removed in large quantities.

Food Suggestions: When gout patients or people with high uric acid eat soybean and soybean products, they should first pay attention to reducing the amount of meat and replace it with about 20g of soybean or proportionally converted soybean products. As long as they do not drink a lot of thick soybean milk, it is possible.

However, when fresh, the water content is high, the purine content is not high, and the starch content is small, which is still suitable for eating in vegetables. 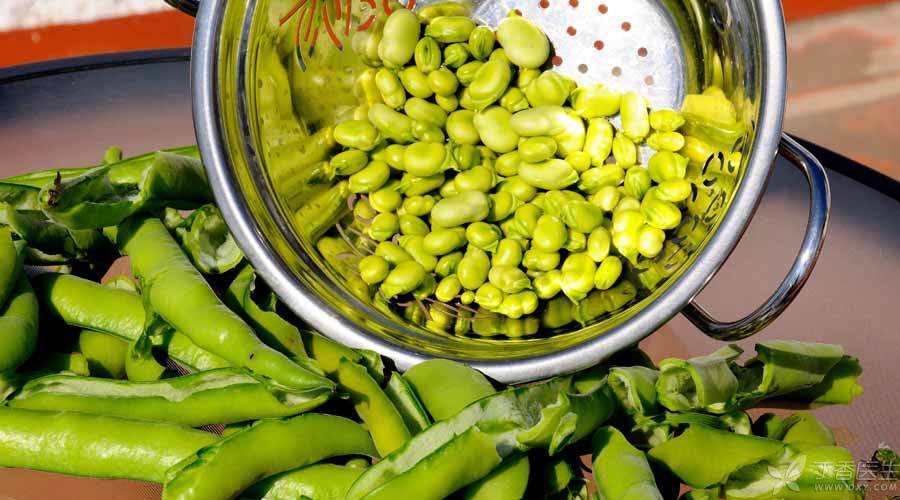 Dried beans such as red beans, mung beans, kidney beans and black lentils are all eaten as staple foods. Their purine content is similar to or slightly lower than that of soybeans.

1. Less consumption of dried beans such as red beans

At ordinary times, we usually only use a small amount of red beans and mung beans to cook porridge or beat five cereals and soybean milk together with soybeans, and the amount we eat every day is very small. However, drinking a bowl of coarse cereals eight treasures porridge and five cereals paste will not have adverse effects on the concentration of blood uric acid.