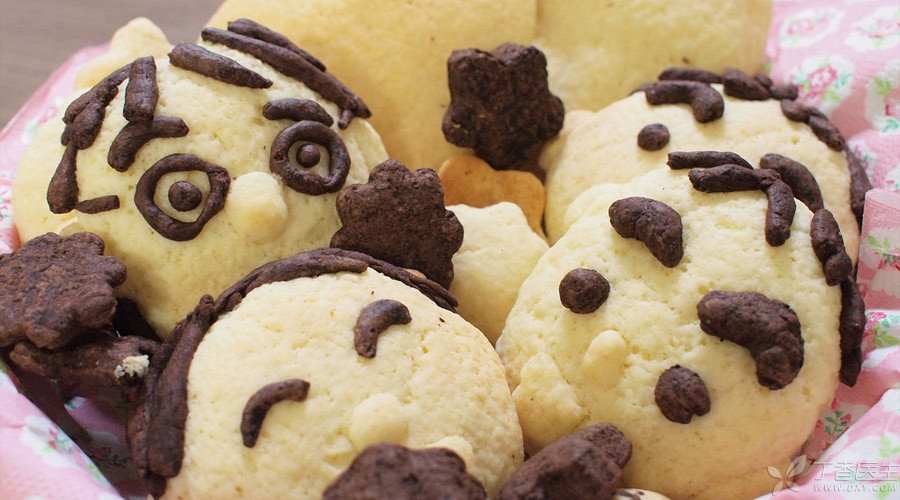 It’s time to have a holiday again, and I want to see relatives I haven’t seen for a long time.

Of course, I will certainly be urged to have a second child.

Anyway, I really don’t want to have a baby now, so I answered my mother like this: having a baby is not as simple as buying toys? Clearly, it is a great event in life to consider all aspects.

As for the problems of aunt, aunt, aunt and grandmother and Wang Dama next door… after you have settled your mother, you have already won!

Is it really good to have a second child every two years?

Even if you want to have a baby, wait for the little fellow to be 3 years old and start kindergarten.

Is it appropriate for two children to be more than three years apart?

In fact, it is not easy either.

If Dabao is five or six years old or even older, the most important thing is Dabao’s psychological construction work-it has become a habit to enjoy the love of his family alone. If he comes to rob his parents’ younger brother and sister, he will definitely feel angry.

In addition, the age difference between the two children is too big, and there are the following problems:

It is urgent to have a child, and it is very important to prepare for pregnancy.

Mom, no, you see, there are still a lot of preparations to be made to have a baby. Even if I hurry up to have a baby monkey now, I will become a chicken when I am pregnant.

Can scar uterus still give birth to elderly pregnant women?

The cesarean section of the previous pregnancy is pregnant again, because there will be a scar on the uterus, so it is called [scar uterus].

In fact, the whole pregnancy period of pregnant women with scar uterus is not much different from that of normal pregnant women, but after all, there was a scar on the uterus, which is a relatively fragile part, and uterine rupture may occur, which is relatively safer in two to eight years.

Natural delivery and caesarean section have their own advantages and disadvantages. Different people need to make different choices according to the doctor’s advice.

Ah, why are there so many risks in having a second child… … …

Women over 35 years old are pregnant, and the probability of fetal malformation is very significantly increased compared with women younger years old.

If you are determined to give birth to a child above this age, on the one hand, you should prepare your child for congenital problems in advance; On the other hand, you should carefully accept prenatal examination during pregnancy. If serious fetal malformation is found, it may be necessary to terminate the pregnancy in advance.

With the increase of age, the probability of fetal malformation is increasing. However, this does not mean that pregnancy tests are not required for pregnancies under 35 years old, and there is no need to worry about fetal malformation.

Raising a second child is the bigger problem.

Before the two-child policy was opened, We have long been looking forward to [unloading the goods as soon as possible], Very not easy to shift the focus of life to work, Career is just on the right track, To be honest, we certainly don’t want to quit our jobs and go home to take care of the children. But having a second child has many more problems. If you always help with the baby, you must learn more new skills. For example, you must learn the way to make the two children live in harmony in advance. You must announce the birth of your little brother/sister to the older child in advance, so that the older child can expect this little life. Mom: I… I… I take!

Generally speaking, mothers and main caregivers can do these things:

If one more child affects the relationship between husband and wife, the old man’s daily routine and physical condition, Dabao’s psychological development and so on, the loss outweights the gain.

Therefore, before making a decision, you must think more.

How much does it cost to raise two treasures?

I have a premonition that this holiday is temporarily clean again…