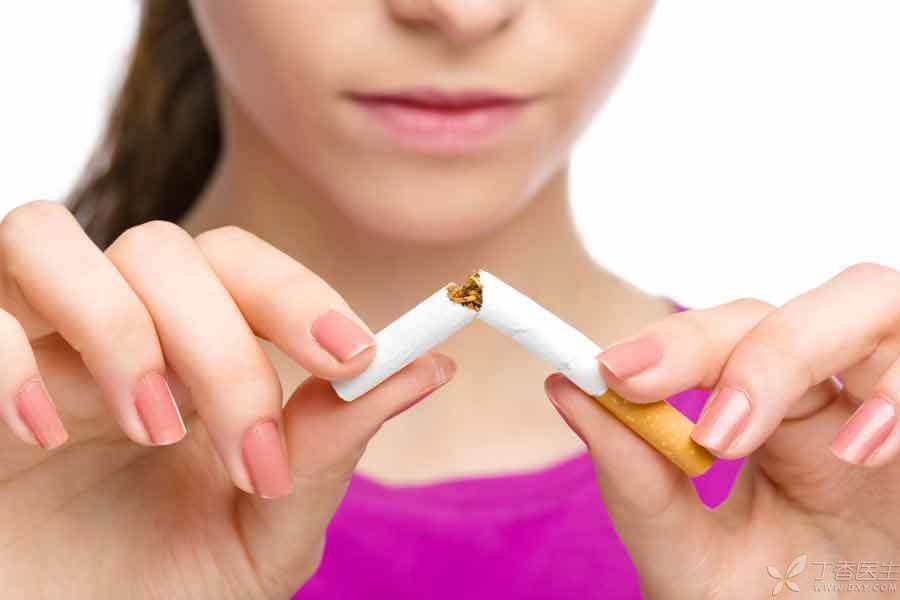 According to a report on China’s smoke-free policy released by the World Health Organization in Beijing in October 2015, nearly 740 million non-smokers in China are suffering from second-hand smoke, of which 180 million are children, while there are still more than 300 million smokers in China, that is to say, everyone smoking, besides himself, will also endanger the health of at least two people.

During the Spring Festival, visiting relatives and friends is essential. When a large family gets together, besides eating melon seeds and fruits, it is inevitable that one or two old smokers will start to take out cigarettes and smoke.

At this time, if you tell him/her to smoke less, smoking is not only harmful to his/her own health, but also harmful to the health of others. He/she may not be willing to feel that he/she is still in good health after smoking for so long. Those with lung cancer and liver cancer in what will not run to him/herself.

Old smokers, we may not be able to persuade them for a while. What should we do?

How to avoid secondhand smoke?

Perhaps, in the eyes of some people, smoking will cause cancer is alarmist talk, and refusing second-hand smoke is also making a mountain out of a molehill, so let’s look at the harm of smoking, second-hand smoke and even third-hand smoke to human body. 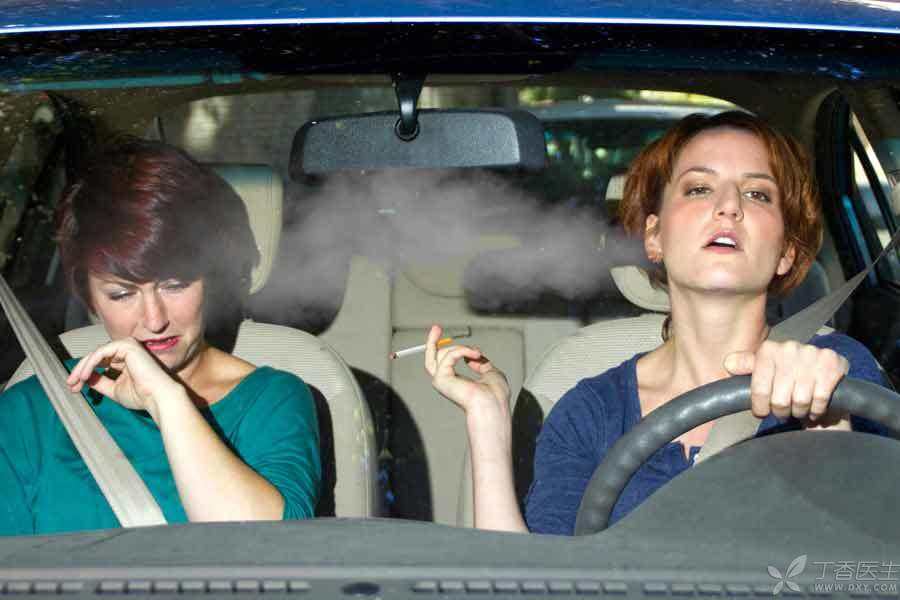 The Relationship between Smoking and Cancer

Among the diseases caused by tobacco, the most serious should belong to cancer. According to data released by a group of authoritative research institutions at home and abroad:

The incidence rate of lung cancer among long-term smokers is 10 ~ 20 times higher than that among non-smokers. 90% of lung cancer in most countries in the world is caused by smoking. Thirty-five out of every 100,000 people in our country suffer from lung cancer.

Seeing the above figures, some people may have such doubts. I have to smoke a pack of cigarettes every day. Why haven’t I seen these cancers?

That’s because cancer is a multi-factor disease. No one will get cancer 100%, but if you don’t pay attention, your risk of getting cancer will be several times higher than that of non-smokers. Cancer is called “the king of all diseases”. If you get cancers such as lung cancer and pancreatic cancer, the patient’s survival time is as short as months. Once you get it, it is too late to regret.

However, don’t lose heart. No matter how long you smoke, once you quit smoking, the risk of cancer will gradually decrease.

One person smokes and the whole family suffers.

My wife and children are the closest relatives around us, but when we are at home without scruple, we have laid the seeds of disaster for their health.

Studies have proved that secondhand smoke exposure is seriously harmful to the health of the population, and the risks of cancer, cardiovascular diseases and respiratory diseases will all increase.

The wisps of smoke in their hands burn the health of their children. I think the most careless smokers in normal days should also be touched in their hearts.

Not only that, Even if you don’t smoke around your wife and children, smoke will remain in your clothes. When you come into contact with them, the smoke will also cause harm to their health. This is third-hand smoke. Animal experiments have proved that third-hand smoke may cause DNA strands to break in mice, and DNA problems often lead to cancer and other serious diseases.

I still can’t forget the pungent smell of smoke when my father came home and patted me on the head when he was a child. The previous generation, we can only slowly persuade, starting from our generation, not to let our children be hurt any more.

These small ways to avoid second-hand smoke in this article are only helpless. I hope the country will issue a more standardized and effective anti-smoking policy as soon as possible so that Chinese can breathe freely when there is no smog.