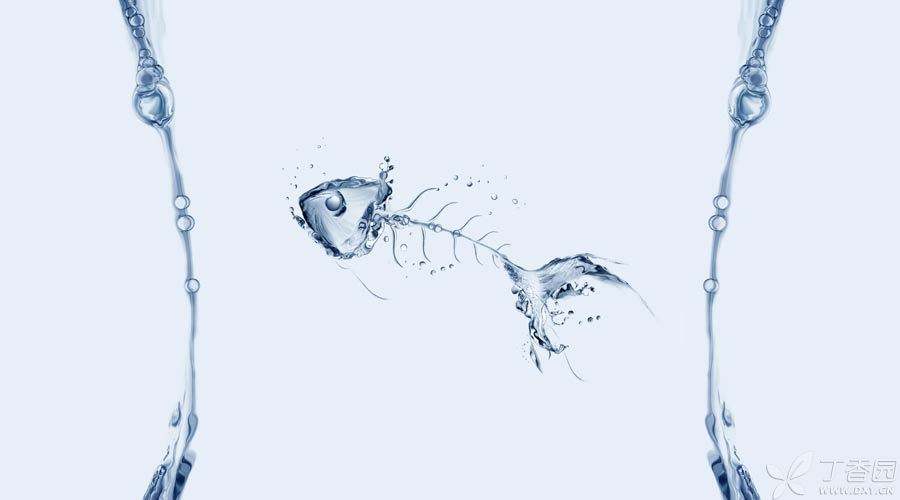 Some media reported such a piece of news, [young fish bones stuck in their throats, heard that they had to use laryngoscope to find fish bones and punched doctors].

Before long, another report said that a patient was stuck by a 5 cm fishbone, which happened to be near the aorta. The operation cost more than 100,000 yuan for 6 hours. Netizens expressed their incomprehension.

As an otolaryngologist, I often feel chest tightness when I hear about fighting with fish bones.

In fact, not only fish bones can get stuck in the throat.

Jujube pits, coins and various bones may be stuck in the throat, which is a frequent visitor to otolaryngology emergency, but fish bones are indeed the most common.

Where are fish bones usually stuck?

The most common part of the fish bone is the oropharynx. 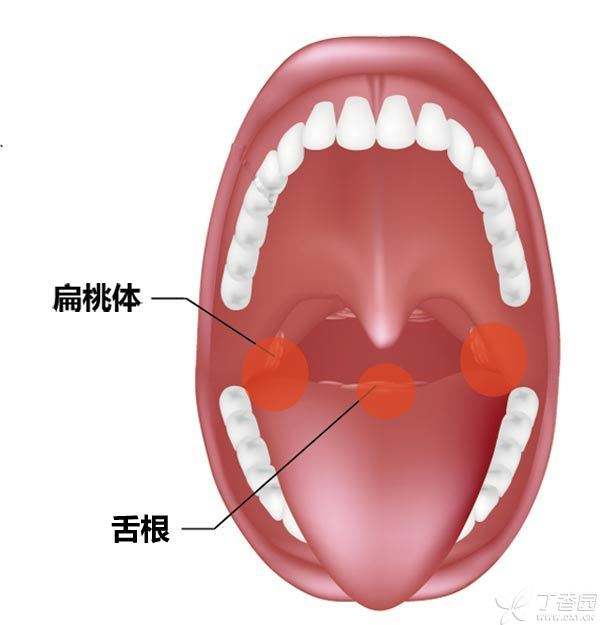 Oropharynx, the position where fish bones are easily stuck, including tonsil and its surroundings and tongue base.

Further deeper, the fishbone will still get stuck in the throat and pharynx. The fishbone patients in this part are generally difficult to see and need to go to the hospital for treatment. If you swallow rice forcibly at this time, it is possible to push foreign bodies into the esophagus.

There are four stenoses in the esophagus, of which fish bones are most likely to get stuck in the first stenosis, i.e. The entrance of the esophagus. If swallowing is still forced at this time, foreign bodies may be pushed to the level of the second stenosis, i.e. The aortic arch, or even directly penetrated into the aorta, which is life-threatening.

What can I do at home if I get stuck with a fish bone?

The media made a survey behind the news and asked netizens: Can you swallow rice and drink vinegar after getting stuck with fish bones? More than 20,000 netizens took part in the voting, and the results showed that more than 90% of them chose to try swallowing rice balls and drinking vinegar at home.

So, what about what?

Don’t try to swallow the fish bones with rice ball steamed bread, because it will push the shallow thorns deep.

The deeper the position is, the harder it is for a doctor to find it. If you reach the esophagus, you need to get it through gastroscope or esophagoscope.

If the fish bones are not too big, you can try to cough hard. Most of the time, those tiny fish bones will fall off with the air flow.

3. Please see a doctor in time for stabbing pain.

After going to the hospital, how will the doctor deal with fish bones?

In case the stab cannot come out, it is recommended to go to the hospital as soon as possible

Doctors will give different treatments according to the size, depth and location of fish bones:

Because the cards are in different positions.

In addition to the relatively simple fish bones mentioned above, Apart from what doctors can find and take out under the naked eye, some fish bones will get stuck in the [ravines] of the throat. In addition, some patients have obvious [pharyngeal reflex] and feel nauseous and uncomfortable when touched lightly. Doctors cannot use their fists and feet in the cramped space. At this time, they need the assistance of laryngoscope.

Many patients are very nervous when they hear of laryngoscopy, thinking that it will be as painful as gastroscopy.

In fact, it is not. Laryngoscope is only a tool to help doctors find fish bones. Laryngoscope has its own light source and image magnification system, which can make most fish bones stuck in pharynx visible and allow doctors to find and remove them smoothly.

However, there are still very few parts that cannot be found under laryngoscope. At this time, doctors may consider:

(1) The patient’s feeling is that the local stab was bruised and the stab has fallen off.

(2) The fish bone is stuck into the skin and cannot be seen.

(3) Fish bones have reached deeper places, such as esophagus.

2. I feel something in my throat. Must there be fish bones?

Not necessarily. If there is only foreign body sensation without obvious stabbing pain and swallowing is not affected, either the fishbone is relatively small or the fishbone is bruised but has fallen off.

In this case, the doctor usually advises the patient to observe first after examination. If the symptoms of pain or foreign body are aggravated, then see a doctor in time and perform laryngoscopy or other examination as appropriate.

3. Is it really life-threatening to stick fish bones?

This kind of situation is rare, but it does happen.

There are two common possibilities:

Foreign bodies are sharp and hard, such as large fish bones or chicken bones, which penetrate the pharynx or esophagus and puncture large blood vessels. This kind of situation may endanger life with massive hemorrhage at any time, just like the second report mentioned at the beginning of the article. The foreign body was not removed and after a period of time, it caused extensive and serious infection in the throat.

Children are not aware of the danger of fish bones or will not spit them. So it’s easy to get stuck. Once you get stuck on a fish bone, Children’s expression is not clear, and it is difficult to go to the hospital for examination and cooperation. These will lead to inconvenience in seeking medical treatment and increase the pain of children. If the fish bones of the card are deeper into the larynx and pharynx, they even need special children’s laryngoscope to take them out. Therefore, it is suggested that children must remove clean fish bones or choose to eat fish without thorns.

Fish is a good thing, delicious and nutritious. However, I still hope everyone can eat it but concentrate on it and try to pick out the thorns before eating.