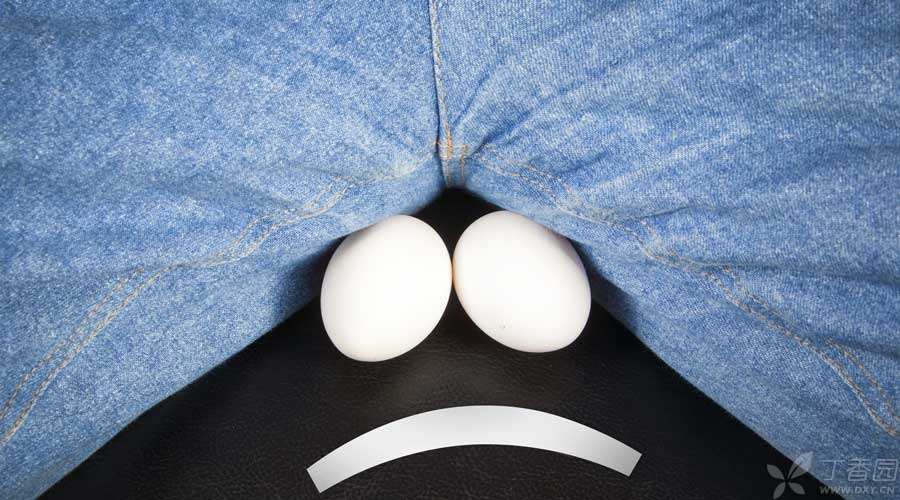 For couples who do not need to have children, especially for people who are afraid of trouble, they can take no medicine, wear no condom or put on IUD. Sterilization is really a safe and reliable contraceptive method once and for all.

However, when it comes to male sterilization, especially male friends, there is always a sense of fear and the first reaction is to refuse.

I remember that the professor once said that men and women are not equal. The trauma and risks of sterilization for female compatriots are much greater, but the masters are still unwilling to do it by themselves. The following will answer everyone’s concerns one by one.

What is male sterilization?

The operation part of male sterilization operation is vas deferens, which can be ligated, clamped, injected with sticky substances, or blocked by electric coagulation and burning, etc. It is equivalent to building a dam on the river and doing everything possible to prevent sperm from swimming past. Blocking the combination of sperm and egg also achieves the purpose of contraception.

The most common male sterilization operation is vasectomy, which began in the early 19th century and was also used as a treatment to enhance or reduce sexual desire in the early years. It is known as “rejuvenation”. 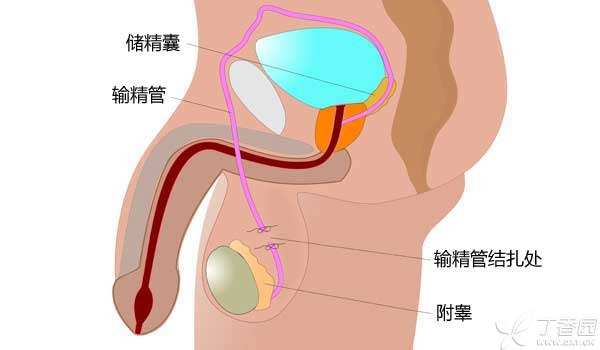 Vasectomy is far superior to tubal ligation in terms of technology, safety and economy.

The operation is simpler: The anatomical position of vas deferens is superficial, It can be reached through the scrotal wall. The operation requires only local anesthesia, The probability of complications such as postoperative infection is also relatively low. The fallopian tube is located in pelvic cavity, The incision is large, The operation is relatively complex, Easily damage intestinal tract, ureter and other surrounding organs and tissues. Less risk: If contraception fails after tubal ligation, because the migration pathway is damaged, sperm and eggs cannot reach the uterus after combining, they will casually find a place to live, resulting in ectopic pregnancy. It is easier to go back on one’s word: if female compatriots do tubal ligation, then they want to restore fertility and connect tubal again, which is more complicated than vas deferens recanalization.

In fact, ejaculation is a kind of nerve reflex, ligation will not have any effect on that pleasant feeling.

Male compatriots are not willing to have ligation, probably because they are worried that without sperm, will they lose their glory?

The ligation did not touch the testosterone-producing testis, Of course, it will not discredit you, and you can still be strong after surgery. Besides, semen is mainly composed of seminal vesicle gland and prostatic fluid. Ligation does not affect the function of these two glands. According to the existing literature, there is no definite evidence to prove that vas deferens ligation has negative effects on male erectile function and sexual life satisfaction.

However, even so, some people will still worry that if sperm is blocked, will it affect the production of new sperm?

This worry is not necessary either. Sperm that cannot run out will be [eaten] by the surrounding cells, decomposed and absorbed, which will not affect the subsequent production of new sperm. 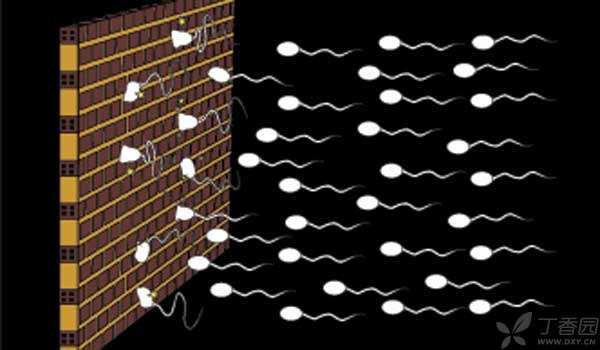 What other precautions are there?

Vasectomy is simple, but not all what people can do it. After all, the birth problem involves all family members and should be discussed with their wives before operation.

In addition, if suffering from systemic infection, genitourinary system infection, severe varicocele, scrotal skin diseases, etc., can only be ligated after cure. Patients with severe anemia, bleeding tendency or mental illness are not suitable for this operation.

Although vas deferens ligation is less traumatic than tubal ligation, it is also an operation and also has various complications such as infection and hematoma.

Sometimes, a small nodule will be left at the operation site, causing different degrees of pain. Individual patients will suffer from epididymal siltation and repeated epididymal swelling and pain. All these need to be treated in the hospital as soon as possible.

3. The condom cannot be thrown away immediately after ligation.

Many male compatriots have the spirit of a gentleman and are very capable of taking on responsibilities. They have tied themselves up first and then can’t wait to enjoy the love without separation. Then I have to say: Don’t worry first!

As mentioned earlier, vas deferens ligation is equivalent to building a dam to prevent [tadpoles] from swimming downstream. If two tadpoles are already downstream before the dam is built, the dam will certainly not be able to stop them, and no one can absolutely guarantee that there is no gap in the dam and one or two tadpoles will not drill through.

Therefore, in the early stage after ligation, it is safer to use condoms for a period of time. Wait until two months later, or at least excrete sperm more than 10 times, preferably after semen tests prove that there is no sperm, can you begin to enjoy love without diaphragm.

There is also a kind of people, ligation is to be able to [merciless everywhere] not [keep seed everywhere]. I want to remind you, or forget it. Men with multiple sexual partners, or recommend condom, because ligation can only be used for contraception, cannot avoid all kinds of sexually transmitted diseases.

Although the success rate of vas deferens recanalization is higher than that of fallopian tube recanalization, when doctors connect the disconnected vas deferens, due to autoimmunity, local healing scar stenosis and other reasons, 100% recovery of fertility cannot be guaranteed.

Therefore, careful consideration should be given before vasectomy.

In fact, there are many ways to use contraception for a long time. Whether it is tubal ligation or vas deferens ligation, it is an invasive way. The risk is much greater than condom, short-acting oral contraceptives and IUD.

Moreover, ligation is basically an irreversible contraceptive method, which is only suitable for people who do not have fertility requirements.

Before making a decision, one must combine one’s actual situation and the physical condition of both husband and wife, carefully consider and choose one’s own contraceptive method.