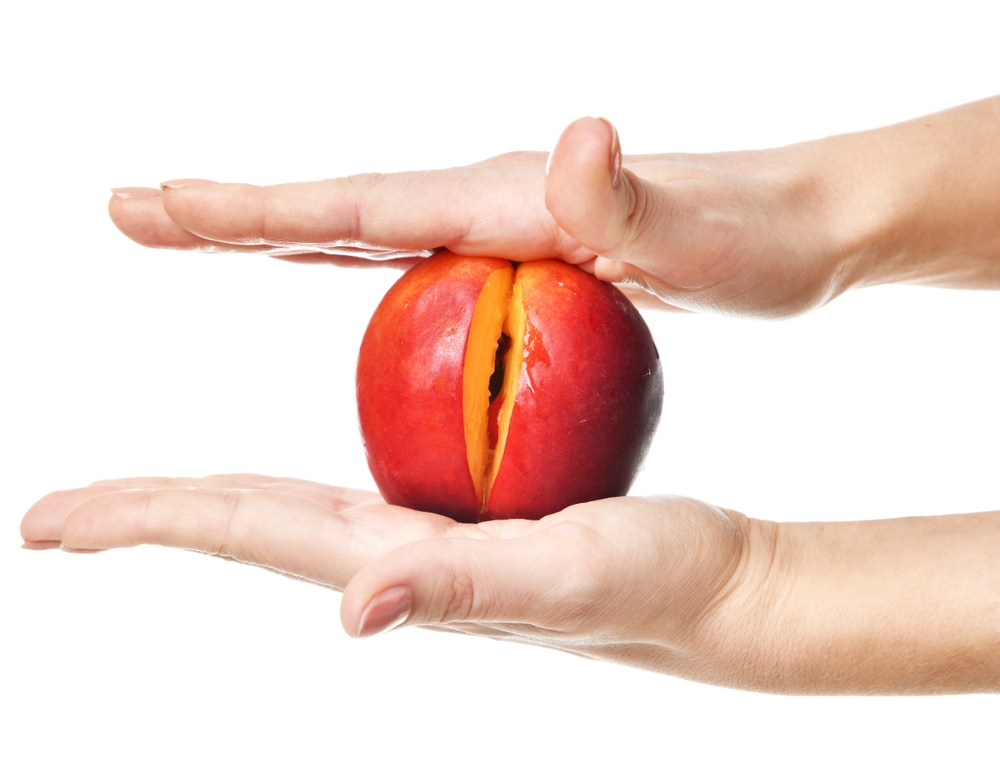 When I first worked, if I saw which patient came to see a doctor with colposcopy report, I would always have a sense of vigilance in my heart, reminding myself to be careful that this is not a minor problem. Because this is a diagnostic examination of cervical cancer or precancerous lesions, before colposcopy, there must be a problem with cervical cancer screening. Moreover, colposcopy is done to take cervical tissue biopsy, so colposcopy report will always be accompanied by a pathological examination form.

However, in recent years, it has been found that colposcopy has obviously increased. When many people come to see a doctor or consult, in addition to taking a B-ultrasound sheet, they often have a colposcopy report. Their cervical cancer screening results are normal, and even some have no cervical cytology examination, so they have directly done colposcopy.

Therefore, now that I see another colposcopy examination form, I will no longer feel the same vigilance as before, because this examination has nothing to do with cervical cancer screening results-it does not indicate abnormal cervical cytology examination results.

And this is wrong.

I once asked the patient why the doctor gave you a colposcopy before the cervical TCT results came out. The answer was that the doctor told her at that time that the colposcopy could see more clearly and there could be pictures. Moreover, she also pointed to the picture and said that the doctor said this was cervical erosion.

Due to the magnification of colposcopy, it can be clearer and more intuitive with photos. For patients, it is more irritating. For example, like the picture in this report:

This kind of picture, even if said 100 times [cervical erosion is not a disease], the examination doctor can also point to the picture and say with certainty: this is not erosion?

For people who have not received medical training, as long as they see the exposed fresh flesh and blood, they will instinctively generate tension. Such visual stimulation really makes people dare not refuse [treatment].

However, in fact, according to the guidelines of the American Society for Colposcopy and Cervical Pathology (ASCCP), colposcopy is only used for specific cervical cytological abnormalities and cases where the risk of cervical, vaginal and vulvar canceration is suspected.

Therefore, although colposcopy itself has no what problem, it is indeed a regular examination method being used in medicine. However, it is abused in China. Colposcopy is a diagnostic examination, which is used to examine cancer, mainly for cervical cancer and precancerous lesions and sampling biopsy. It is not a routine item required for general gynecological examination, nor is it a item used to examine cervicitis.

Colposcopy, which is not based on cervical cancer screening results, is hooliganism.

All [cervical erosion] diagnosed by colposcopy is over-diagnosed to cheat money.

This is quite absolute, but it should not be bad.

Myth: Do more examinations just in case, there is no harm.

However, both patients and some doctors are convinced of the fact that it is no harm to have more examinations.

For example, this one:

You see, an acquaintance, I don’t have to be so keen on the average person, I have to take care of someone I know-when both HPV and TCT are negative, [Convenient] did colposcopy. Then found out cancer, his acquaintances because of their care escaped. However, take such a thing as a basis, to suggest their patients to do colposcopy, at least shows that the doctor does not have evidence-based medicine concept, his professional quality is lacking.

Of course, this is an over-examination that does not conform to medical principles.

Everyone goes to a colposcopy and then takes a biopsy. Millions and tens of millions of people are always likely to find out a problem and then benefit this person. However, in terms of probability, the benefit of over-examination may not be the benefit of reducing mortality, but the risk of over-treatment.

Many people will think that this is just a matter of economic expenses. We have no shortage of money. What draws blood CT and magnetic resonance PET. As long as all the examinations that can be done are called up, I will do the [most complete] examination.

Does this allow the body to receive the most comprehensive monitoring? No. If this is done, patients are more likely to be disturbed by some meaningless [positive results] and constantly seek updated tests and even treatment in nervousness and anxiety-until they really have problems.

Therefore, many over-examinations and treatments are to make use of people’s fear of diseases and the fear of “not afraid of 10,000 but afraid of one thousand” to make people obediently submit.

Myth: Patients ask for examination, then do it.

Another example is this:

Doctors have the obligation to give professional advice, instead of just saying ambiguous words just to protect themselves, euphemistically called [giving patients the right to choose].

The patient’s right is called “informed choice”, It is not as simple as giving two options. It should also include [knowledge]. It should give comprehensive and true information from a professional perspective, including giving corresponding medical advice according to guidelines and specifications. This is the obligation of doctors. However, there are doctors who use [patient choice] as an excuse for not taking responsibility and inaction.

As a doctor, it should be clear that the reason why doctors dare not act is of course the contradiction between doctors and patients. However, the lack of professional quality of doctors cannot be ignored because of the medical environment.

Our doctors are always complaining about the poor medical environment, the low medical quality of patients and their inability to understand doctors. Therefore, this comment said that they saw [full of malice]. I want to say that the poor environment is not only caused by one party, but also the patients who need to be well popularized in medicine.

There is indeed a long way to go.

The following comment makes me feel a little sad:

From the personal introduction, it can be seen that this is a medical student’s comment. If the first two comments may be intentionally disturbed by interests, I absolutely believe his original intention for medical students. I believe that he really thinks so, rather than trying to cheat people to do more examinations.

I believe here his views on colposcopy and the so-called physiological and pathological cervical erosion are firmly believed by him. However, these opinions must have been heard by teachers, because there is no such argument in formal textbooks or guides.

Then this is even more regrettable, because medical students are our future, but their understanding of medicine may be biased.

The teachers who took him should all be doctors in affiliated hospitals. I also believe that the professional ethics of most doctors, so the reason why this deviation occurs, can only be said that many of our doctors, in fact, do have problems in professional cognition, or knowledge update is not timely.

Therefore, sometimes when a doctor is over-examining and over-treating, I’m afraid it’s not really for the purpose of cheating money. Maybe his professional cognition is really the same. He should be well popularized to make up a missed lesson.

So is what credible?

It is precisely because of the uneven professional level of our doctors that the following problems will occur:

This is indeed a true portrayal of the current problem. From the perspective of patients, they really have no way to distinguish which doctor is right.

The way I can prove myself correct is to come up with the basis of the guidelines. However, one cannot expect a patient to open his mouth and let the doctor give him evidence when he sees a doctor. In this way, the first reaction as a doctor must be-this is another difficult patient who does not trust the doctor!

This is indeed a difficult problem: In foreign countries, doctors’ organizations or medical associations will issue official medical guidelines for the general public, so that people without medical background can easily obtain reliable and easy-to-understand medical information from the Internet. However, in China, if you search for medical information online, you may be brought into the abyss by X-degree search.

Then, as a doctor, I’m afraid the only thing I can do is to be more cautious in words and deeds:

When introducing professional knowledge to the public, try to refrain from replacing professional intuition with one’s own experience, and make every popular medical science article one writes worthy of readers as much as possible. Not afraid to offend colleagues, dare to point out the circulating medical fallacies, and remember that indulgence of fallacies is the most brutal blow to the truth. Young doctors and medical students have established a formal concept of evidence-based medicine during the professional accumulation period. They act in accordance with guidelines and norms and do not believe in authority.

As doctors, we do not need to avoid problems or refuse to admit them. Even myself, there are many areas that need improvement in my professional field. Admitting that it is not shameful.