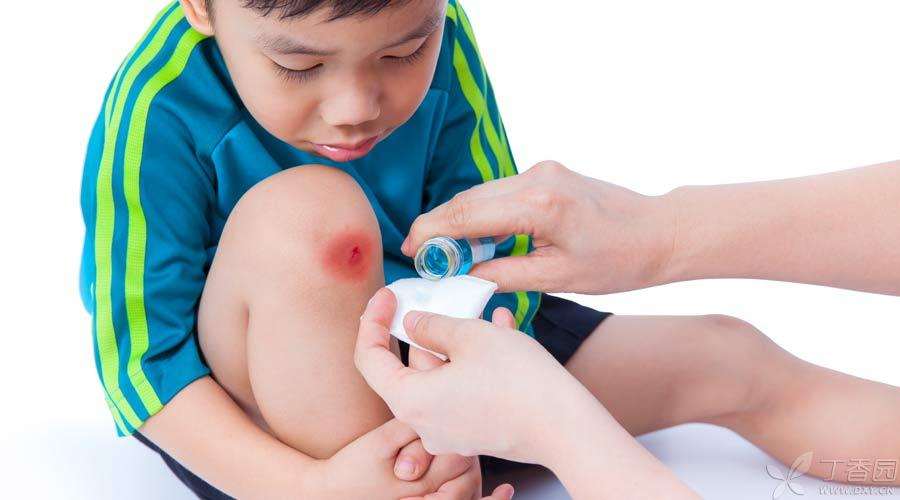 Mercurochrome, Mercurochrome, Alcohol Hydrogen Peroxide, Iodine Iodophor… There are so many external disinfectants commonly used at home, are you stupid and confused?

Of course, it is wrong to use it by feeling. Each disinfectant has different pharmacological effects, is suitable for different occasions, and uses different methods. If it is not used properly, it may cause unexpected consequences. For example, some people once used alcohol to disinfect wound surface, causing death of pain and necrosis of subcutaneous tissue.

Mercurochrome is also called mercurochrome. Yes, it contains mercury ions, which is also one of the reasons why it is facing elimination.

Because mercury is really not very safe. If mercurochrome is used too much, it may cause mercury poisoning. Mercury also pollutes the environment; Some people who are allergic to mercury can also cause contact dermatitis.

Anyone called [potion] sounds very contemporary, and so does amethyst.

However, it can stop the disinfection market for so many years, not without reason. Amethyst scabbing ability is very strong, so it is suitable for superficial skin abrasions, etc. However, because scabbing too fast will affect the discharge of exudates in wounds, it is not suitable for deeper wounds.

However, amethyst has a fatal disadvantage: foreign studies have found that it has certain potential carcinogenicity.

Therefore, it is now clinically recommended that amethyst should not be smeared on mucosa such as oral cavity, anus, urinary tract or damaged skin wounds to prevent cancer.

The Choice of Warriors Not Afraid of Pain: Alcohol

Alcohol is the most common disinfectant in hospitals.

However, there is usually misunderstanding in home use: some people think that wine is alcohol, so they simply use Erguotou and even cooking wine as alcohol. But in fact, the strongest sterilization ability is 75% alcohol, which cannot be high or low. Erguotou still barely has a little disinfection effect, cooking wine degree is too low, basically no disinfection effect.

However, alcohol also has two disadvantages: first, it is not easy to preserve, alcohol is volatile, and the germicidal effect will be weakened after the concentration changes; The second is pain, so it is better not to disinfect skin with wounds such as cuts, bruises and burns.

In addition, hydrogen peroxide has a very good hemostatic effect, so it is more suitable for fresh knife cuts, old infection suppurative injuries, and wounds with tetanus risks. However, due to the lively nature of hydrogen peroxide, attention should be paid to sealing as much as possible when preserving it.

The correct usage is: after the wound is washed with hydrogen peroxide, it should be washed again with normal saline.

Needs to be used with alcohol: iodine

Iodine is also called iodine tincture, which is the first of the two cotton swabs usually applied by the nurse sister before injection. This is because iodine has strong sterilization but strong irritation, so after disinfection of skin, 75% alcohol (the second cotton swabs) should be used for deiodination, otherwise skin will be burned.

Iodine is so irritating that it obviously cannot be used to disinfect damaged skin. In addition, newborns and iodine allergy patients should also be used with caution.

Because of its strong bactericidal power, iodine can also be used to treat paronychia, folliculitis and other bacterial and fungal skin diseases even if it is not injured. However, after use, alcohol should be used to wipe off iodine. 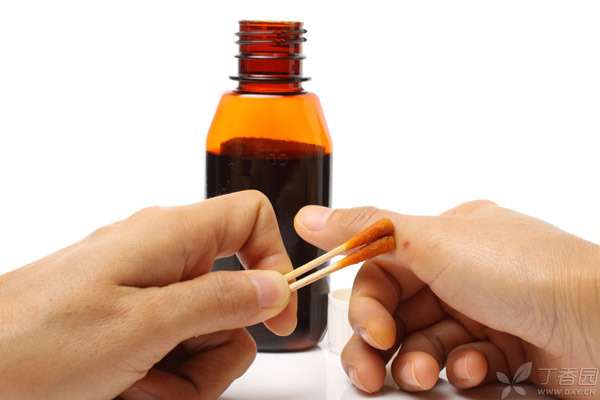 There is only one word difference between iodophor and iodine, so don’t read it wrong when buying it.

The difference lies in the fact that iodine is dissolved in alcohol, iodophor is water soluble, and its effective components are also different. Therefore, iodophor has little irritation and can be used for disinfection of skin and mucosal wounds, such as small knife cuts, skin bruises, contusions, even burns and frostbite.

Although iodophor is friendly to people, it is not friendly to bacteria. It has a killing effect on most bacteria, including mold. Because it does not have pigmentation like iodine, it does not need to be deiodinated. Nurse sister uses a cotton swab.

At present, iodophor is widely used in hospitals. It is usually used to disinfect the skin in surgical areas, doctors wash hands before surgery, soak and disinfect surgical instruments, etc. It can also be used to treat skin mold infection, etc.

Accidentally bruised, how to use disinfectant?

If it is a slight bump and the skin is intact and there is no bleeding, immediately wrap ice cubes with towels for cold compress, which can contract blood vessels and relieve pain without disinfectant. If the fall causes bruises and the wound surface vaguely oozes blood, it can be washed with normal saline first, then disinfected with iodophor, and then wrapped with aseptic gauze. Do not use alcohol or iodine because of pain. If it was cut with a knife, The wound is as deep as subcutaneous tissue, which can be washed with hydrogen peroxide first, then with normal saline (commonly available in pharmacies), if not, it can also be replaced by clean water, and finally with iodophor disinfection wound and sterile gauze bandaging. Because this kind of situation also needs to consider tetanus injection, it is recommended to go to the hospital to find professionals to deal with it. If the old injury does not heal for a long time and causes infection, it is also a step of [hydrogen peroxide-normal saline-iodophor-sterile gauze]. Of course, a more reliable approach is to go to the hospital to find professionals to deal with it.