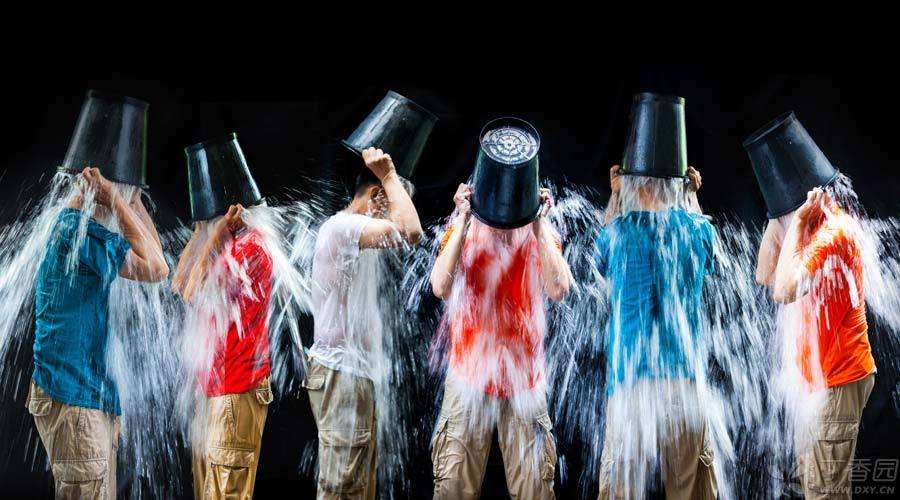 I was still studying when I first learned about amyotrophic lateral sclerosis (ALS). At that time, there was not much knowledge of the disease in China. The tutor provided us with a lot of information on foreign language websites. However, at that time, I did not have a very in-depth understanding of the disease. It was not until I became a doctor and received several such patients clinically that I personally felt the [heaviness] of the disease.

ALS, also known as “asymptomatic people”, is a rare disease. About 4 ~ 6 people per 100,000 people are likely to suffer from this disease. Most ALS patients suffer from it in adulthood.

This is an acquired and progressive disease. Neurons that dominate muscle movement slowly degenerate for reasons unknown to human beings. With the death of these motor neurons, muscles will shrink little by little. As a result, patients will gradually lose their ability to exercise and take care of themselves until they die.

At first, I may just accidentally find that my fingers are not so flexible, and then I can’t hold the cup with one hand. It won’t be long before I can’t comb my hair. For normal people, the natural and unrestrained movement of crossing my hands behind my head, which is extremely easy, can’t be completed gradually…

Every neurologist knows that soon after all kinds of motor disorders in the upper limbs appear, the lower limbs will inevitably be affected. It is difficult to ride around Qinghai Lake by bicycle to go up two floors, perhaps, only for more than ten months.

However, when muscle atrophy affects the muscles responsible for vocalization, ALS patients will lose the ability to speak and can only help express through eye movements.

When the muscles that eat and breathe are affected, it means death is approaching. During this period of time, the feeling of not being able to breathe a full bite of oxygen is always accompanied by the patient, which is like nightmare [ghost pressure] and underwater suffocation. 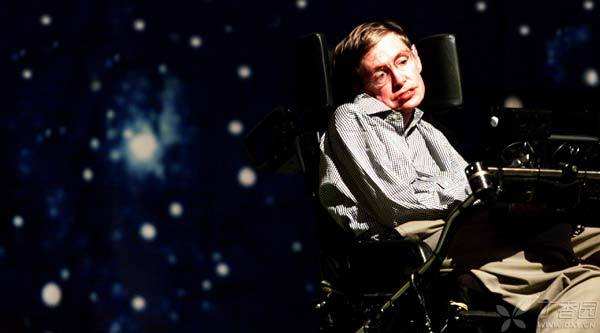 For ALS patients, the most painful thing is not that they cannot exercise and eventually die, but that they have always maintained a clear consciousness and good skin sensation throughout the course of the disease. He can sense that you are touching his body, but cannot respond. He can clearly hear you talking to him, but he can’t make a suitable expression. He clearly senses that power is disappearing little by little and body is separating from soul little by little.