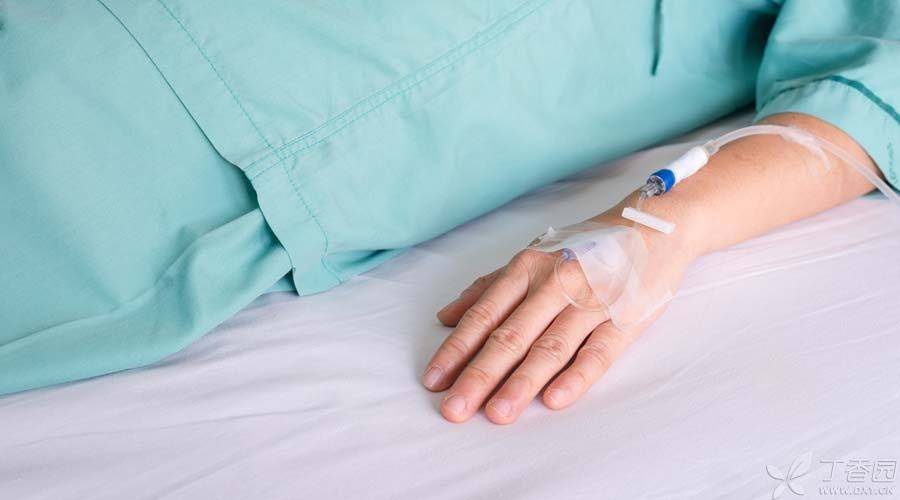 Pain after surgery is one of the most difficult problems. If bleeding, inflammation, Patients will generally very readily accept the doctor’s advice to use drugs for treatment. However, when doctors recommend patients to use analgesic treatment after surgery, they often show hesitation. On the one hand, they are worried about the unbearable pain after surgery, and on the other hand, they are afraid of adverse reactions caused by the use of analgesic pumps.

Today, Dr. Clove introduced the postoperative analgesic pump to you. I hope you can change your biased analgesic concept after reading it.

How does the doctor know if I hurt?

In hospitals, visual analogue scale is generally used to grade postoperative pain. The doctor will give the patient a ruler marked with 0-10 numbers, 0 is painless and 10 is extremely painful. The patient will pull the ruler to different numbers according to his own pain situation, and the doctor will make a general assessment of the patient’s pain situation according to the pain score.

Generally speaking, cardiothoracic surgery and orthopaedic surgery have the strongest pain, and many patients’ pain scores can reach more than 5 points or even 10 points. However, otolaryngology, ophthalmology and other operations have relatively mild pain.

The degree of pain is usually mild within a few hours after the operation, because the anesthesiologist will give a certain amount of long-acting analgesic at the end of the operation, which can not only ensure the patient to wake up, but also reduce the pain and discomfort after waking up. However, patients often feel particularly severe pain that night and then gradually improve.

Analgesic pump is a small device that can control the speed of drug infusion. One end is connected to a certain amount of analgesic drugs prepared by anesthesiologists for patients, and the other end is connected to the patient’s body, which may be a small tube coming out on the hand or back.

Of course, analgesic pumps also have some special designs to prevent patients from repeatedly pressing and inputting analgesic drugs in excess.

According to the recovery after surgery, the general time for using analgesic pump is 3 days.

Will the analgesic pump affect my/my child’s IQ? No!

Will drug dependence occur due to the use of analgesic pumps? Very rare, almost zero!

1. First of all, the most obvious thing is to reduce the degree of postoperative pain. The pain is relieved, and the patient’s mood will also become better. He sleeps well at night and eats well during the day.

2. Postoperative analgesia relieves pain at the same time, patients naturally dare to get out of bed early, reducing the bedridden time of patients and the incidence of deep vein thrombosis caused by long-term bedridden. Orthopedic patients can carry out functional training as soon as possible.

3. Because of the relief of pain, patients dare to cough and expectorate hard, thus reducing the occurrence of atelectasis and falling pneumonia after operation.

4. Acute pain will be converted into chronic pain if it is not controlled in time. Timely postoperative analgesia will reduce the incidence of chronic pain.

The drugs contained in the analgesic pump are mostly opioid analgesics and some auxiliary analgesics, such as tramadol and non-steroidal anti-inflammatory drugs, and the side effects are mostly caused by these drugs.

The most common side effect is nausea and vomiting. However, nausea and vomiting itself is a common reaction after surgery and is related to many factors. For example, abdominal surgery, inhalation anesthesia, etc. There are also factors of patients themselves, such as women, non-smokers, people who are prone to carsickness and seasickness, etc.

Other side effects include skin pruritus and respiratory depression, which rarely occur. Patients with high epidural analgesia may have hypotension.

These side effects will generally be relieved by stopping infusion and will not cause too much impact on patients. 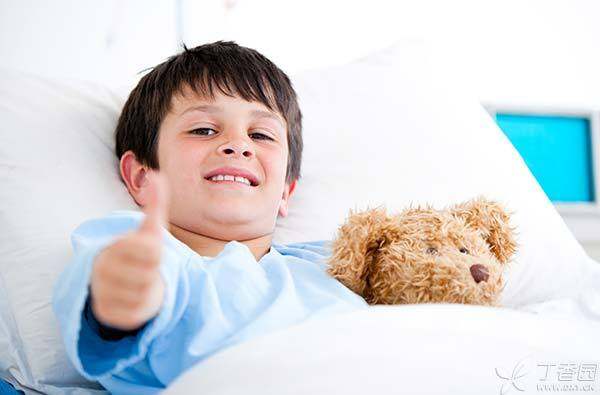 One of the most common misconceptions of patients is that they feel that analgesic drugs are harmful to human body, that is, they can not use the analgesic pump even if they are used, and they endure not to press the automatic infusion button on the analgesic pump.

Every time there are patients with analgesic pumps who bite their teeth and show off with bean sweat: [Doctor, I am in pain, but I can bear it. I am a man with strong willpower! ] We all feel very helpless. Since we have received postoperative analgesic services, why should we endure it?

The correct use of the analgesic pump is to press the automatic control button to relieve the pain when feeling pain.

Don’t worry about what to do if you press too much or too much: the analgesic pump with automatic control button will be set to a locking time. When the two presses are too short, the second time will be automatically deemed invalid.

In other words, even if the patient presses it indefinitely, the infusion amount will not increase indefinitely, and the maximum dosage will be under the control of the anesthesiologist, which is safe for the patient.

Proper use of analgesic pumps can relieve at least 50% of pain.

By the way, the misunderstanding of pain

Pain is an extremely unpleasant experience, which will greatly reduce the quality of life of patients and aggravate mental stress. In addition to acute pain after surgery, there are also a large number of patients with chronic pain in the hospital’s pain clinic, suffering from pain, and some mental states are even close to collapse.

It seems that the Chinese have a natural resistance to painkillers. This has caused many patients with chronic pain to relieve their pain after taking the medicine and then reduce the medicine on their own. After drug reduction, the pain is repeated and the dosage is added again. The therapeutic effect is very limited, but the harm is not small.

Pain may afflict everyone around us, We must get rid of [pain as long as we can, If you can take no medicine, you can take no medicine]. Seeking reasonable and standardized treatment in case of pain is the correct way to solve the pain. Old professors often say: Morphine is the best gift given to human beings by God. We also hope that human beings will accept God’s gift happily and frankly when suffering from the hellish torture of pain.

Every anesthesiologist and pain doctor is willing to act as a messenger to give this gift to people who are suffering.

I hope everyone can correctly and reasonably accept the viewpoint of postoperative analgesia with the help of anesthesiologists, and better pass the recovery period after surgery.