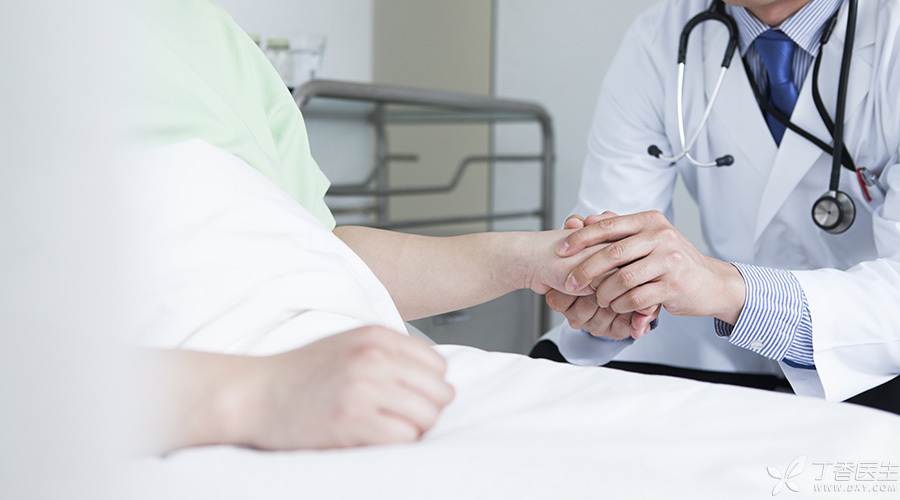 Recently, I was invited to translate the “Handbook for Cervical Cancer Patients” (hereinafter referred to as the “Handbook”) published by the National Cancer Institute (NCI), which is a “textbook” for providing systematic popular science to patients.

During the translation, it was found that there were great differences between Chinese and American doctors in the popularization and treatment of oncology-this is something we doctors who have been receiving Chinese medical education cannot understand in the normal diagnosis and treatment process.

Popular science that is easy to understand and meticulous.

In the manual, there are various explanations of nouns specially explained from the perspective of patients, as well as explanations of possible adverse consequences of treatment, such as cervix, radiotherapy, HPV virus and X-ray, etc.

MRI: A powerful magnet linked to a computer makes detailed pictures of your pelvis and abdomen.

A powerful magnet connected to a computer can take a series of detailed photos of the neck, chest or abdomen.

I can’t believe the result of the translation. MRI will explain the noun alone, and the explanation is so simple and popular. On weekdays, we will stress the necessity of doing this examination with patients, but we seldom explain that this examination is what.

Therefore, even if the patient has undergone many examinations, he will not know that MRI is MRI, and he cannot distinguish the difference between X-ray film, CT and MRI. If there is another plain scan and enhancement, the patient will look at flowers in a fog. 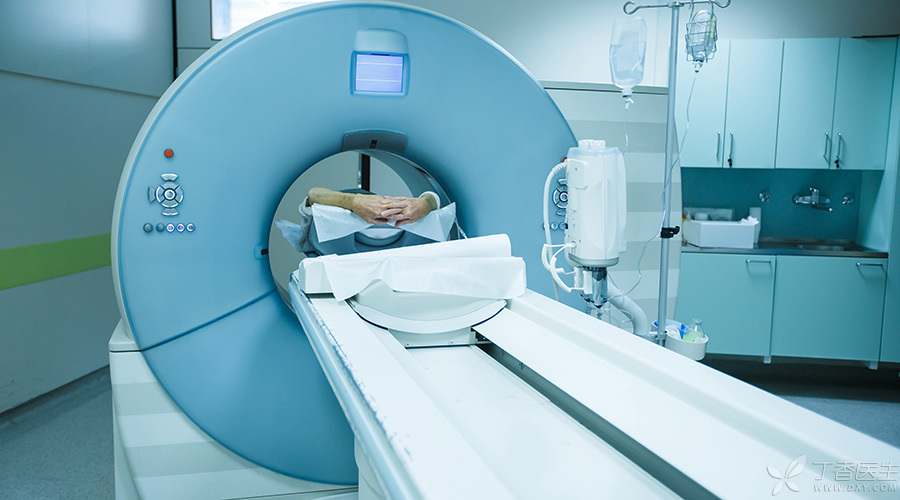 External radiation therapy: A large machine directs radiation at your pelvis or other areas with cancer

Rectum: The last severe inches of the large intestine closest to the anus

The detail of this patient manual is evident.

An important concept in the manual is Health Care Team, which is translated here as a health care team (hereinafter referred to as a team).

At present, most tumor hospitals in China can cooperate well through multidisciplinary consultation (MDT), surgery, chemotherapy and radiotherapy. However, we seldom invite nutritionists and psychological consultants to intervene.

However, in China, some patients are influenced by customs. After treatment, they are superstitious about the folk saying that they cannot eat hair products and refuse to take in various high-quality proteins. Tumor itself is a consumptive disease. Without nutritional support, treatment will be greatly reduced.

The manual reminds patients all the time, the choice of any decision to treat, any discomfort and adverse reactions brought by treatment, can be discussed with the team at any time. And tumor treatment, it is very easy to bring psychological pressure, such as cervical cancer after radiotherapy vaginal stenosis, discomfort and psychological anxiety brought by sexual life.

It is the duty of psychological consultants to relieve these pressures.

Some data show that 75% of cancer patients are accompanied by obvious anxiety and depression and have not received any psychological counseling and treatment. About half of patients with advanced cancer have suicidal thoughts. When the inner pressure is not relieved in time and accumulated slowly, the patient will have the idea of suicide.

There have been such cases in China: patients with recurrent cancer have great psychological pressure. They attempted suicide for the first time and hanged themselves on the window of the ward for the second time. This also reflects that we have various deficiencies in psychological counseling for tumor patients.

Therefore, in the face of tumor patients, physical treatment should not be stopped, and psychological treatment is equally important.

[Second Opinion] is a second opinion (or supplementary opinion) that patients can seek local medical organizations or expert professors with the assistance of the team before treatment to obtain tumor diagnosis, staging and treatment plan.

Although it takes some time and energy to seek a second plan, the benefits are very obvious-patients know their condition and treatment plan better.

The acquisition of the second opinion was also confirmed by the patient’s doctor in charge, and all these expenses were borne by the insurance company.

This is because the second opinion is also a good protection for doctors. There are too many factors beyond the control of medicine, and the scheme that has been escorted by two expert teams will be much more reliable. Even if [in case] the treatment effect is not satisfactory, doctors and patients will have at least one more reason to comfort and will be more acceptable. 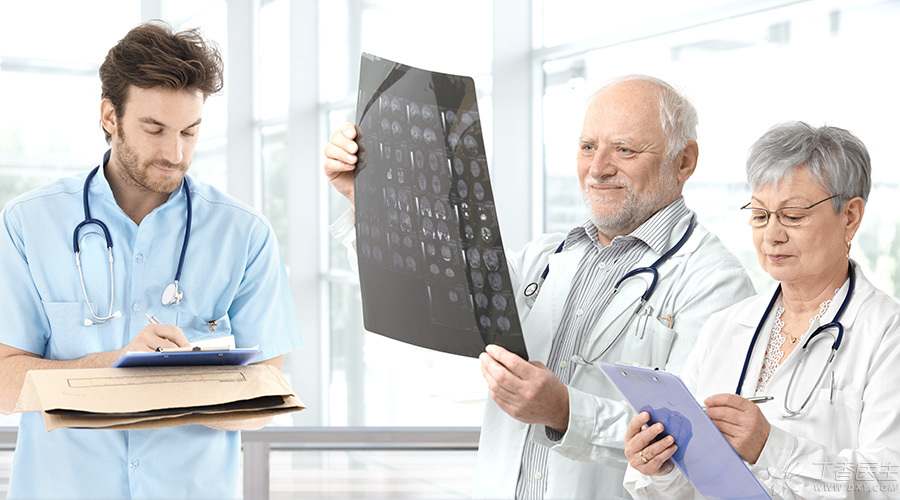 Whether it is popular science or treatment, this manual embodies one of the most important principles: people-oriented.

NCI has just provided such a solution: for each tumor species, tens of thousands of words and detailed patient manuals have been meticulously created, so that patients can see clearly and doctors do not have to spend too much mouth and tongue.

A little more explanation, a little less contradiction. In today’s increasingly tense doctor-patient relationship, we can all make some efforts.