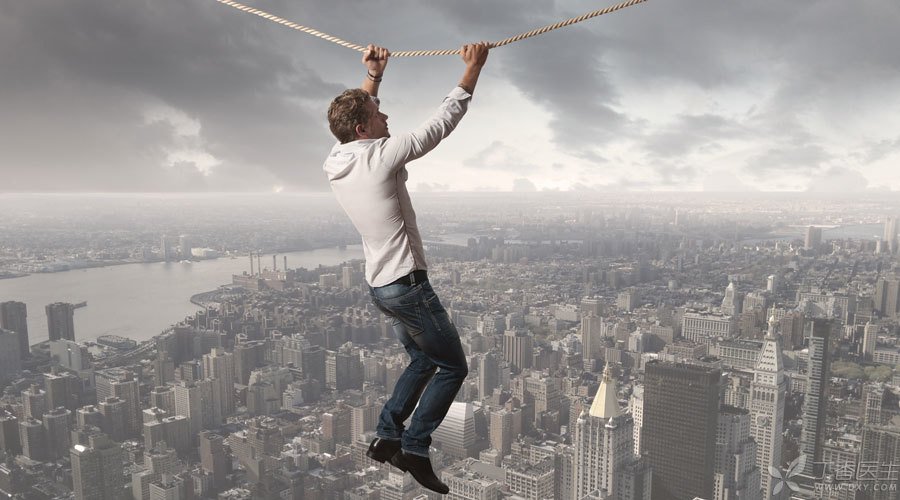 In order to help everyone to better treat gout, Dr. Clove has sorted out 5 common mistakes and hopes everyone can avoid them.

Error 1: Do not take high uric acid and gout seriously,

Some friends found high uric acid during physical examination or accidental examination. At this time, there may not be abnormalities such as joint pain, so some friends may think [it doesn’t hurt or itch anyway, what is there to be afraid of]. In fact, this view is very dangerous.

High uric acid, like hypertension and diabetes, may not show obvious symptoms if it is not well controlled in a short period of time. However, in the long run, the damage caused by high uric acid to the body will accumulate over time and gradually show up.

People are most familiar with gout attacks, joint pain, which should be considered deadly in the eyes of many patients. However, in the eyes of doctors, joint pain is still a trivial matter, and what is more terrible than pain is joint deformity, kidney injury and even renal failure caused by long-term high uric acid.

If you wait until tophus or kidney injury has formed and then think about treatment, it is usually very passive. Too large tophus often requires surgery to remove, and even if removed, joint deformation and so on are difficult to recover. However, if renal failure occurs, dialysis and other treatment must be considered.

Error 2: The examination is only done once and no attention is paid to the reexamination.

No matter who has already started to take uric acid lowering drugs or who has high uric acid but does not meet the medication standards, it is necessary to regularly review indicators such as blood uric acid.

In taking uric acid-lowering drugs, it is necessary to recheck the blood uric acid every 3-5 weeks, and at the same time, according to the specific situation, recheck the blood creatinine, urea nitrogen, liver function, etc. Through these examinations, the doctor only knew:

Is the current drug effect good? Do you need to increase or decrease the dosage of drugs or switch to other drugs?

Whether the drug has caused damage to liver and kidney, whether it needs to stop drug, change dressing and reduce dosage in time……

However, for friends who do not meet the medication standards, they also need to regularly review their blood uric acid, etc. Only in this way can changes in the disease condition be found in time and the harm caused by the disease to the body be reduced.

Error 3: As long as gout does not attack, do not take medicine.

In the eyes of many patients, gout is just joint pain. Take some painkillers when it hurts, and ignore it when it doesn’t hurt. This is a typical [palliative] behavior.

The fundamental problem of gout is high uric acid. Only by lowering uric acid can we reduce the number of gout attacks and the harm caused by high uric acid to the body. It is usually suggested that patients without tophus should reduce their blood uric acid to 360mol/L; For those with tophus, it should be reduced to 300mol/L.

Error 4: Take only medicine and do not adjust your lifestyle.

Before the reform and opening up, there were very few people suffering from gout. Gout was also called [imperial disease] [rich disease].

However, with the improvement of economic level, the life of “going out with a car and eating with meat” is becoming more and more common, accompanied by a high incidence of metabolic diseases such as gout and diabetes.

From a certain point of view, gout is a [living habit disease]. Factors such as high purine, high fat and other foods, lack of exercise, and high pressure in life and work are closely related to the onset of gout.

Therefore, if you want to treat gout, lifestyle adjustment and drugs are indispensable. Lower the level of uric acid through uric acid-lowering drugs, slow down or prevent high uric acid from causing harm to the body, thus providing good recovery conditions for the body. Of course, during this period, if you do not pay attention to lifestyle adjustment, the body will not be easy to recover.

With the current level of medical treatment, gout cannot be cured. However, some businessmen have even put up the slogan of “treating gout specially, medicine can cure the disease”. The disease that medical experts all over the world cannot conquer has been solved by a layman. If you think deeply, you will know the purpose behind it. You just want to empty your pockets.

In addition to beware of [magic drugs], we should also be careful not to purchase [Indian version of febustat] [Japanese version of febustat] and other drugs on our behalf. Although these drugs may be effective, their safety cannot be guaranteed. What you eat in your mouth is no better than what you wear. The first thing to ensure is safety.

In addition, [drugs are divided into three parts], only under the supervision and guidance of doctors, take the medicine correctly. Only in this way can we avoid as much harm to the body as possible due to improper use of drugs.