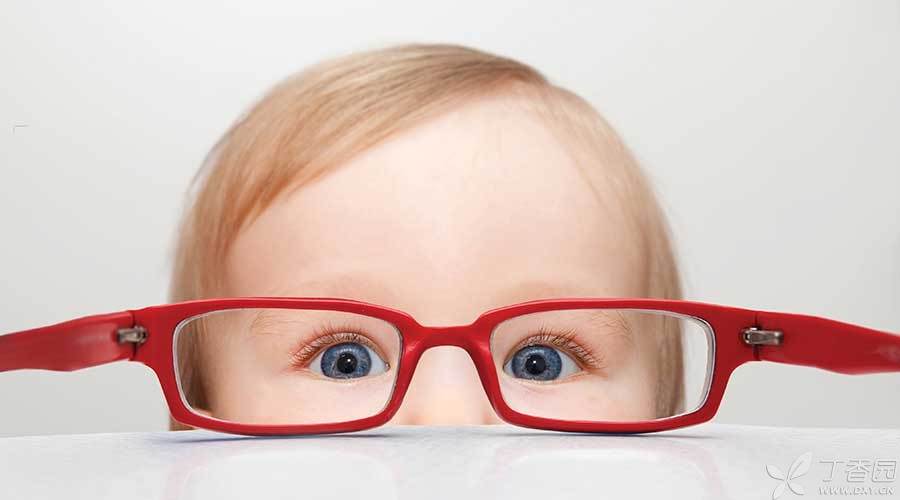 When you see that the child has red eyes, it is very likely that the baby has conjunctivitis.

Usually, conjunctivitis causes red eyes and can be transmitted to family members. But from the point of view of the disease itself, conjunctivitis is mostly a paper tiger: the symptoms look terrible, but it seldom leads to serious consequences such as visual impairment.

Conjunctivitis, also known as pink eye, can be caused by a variety of bacteria or viruses. These bacteria also often lead to colds or other infectious diseases in other parts, such as ear infection, sinus infection, throat infection, etc. In addition, the pathogens of some sexually transmitted diseases can also cause conjunctivitis.

In the daily living environment, there are also some substances that are irritating to eyes and easy to induce conjunctivitis, such as chemicals such as chlorine and soap, or air pollutants such as smoke and dust.

Observation and research have found that newborns are especially prone to conjunctivitis. Due to imperfect immune function, extremely serious complications may occur without formal treatment.

If a pregnant woman still suffers from a sexually transmitted disease at the time of childbirth, These germs may be transmitted to newborns passing through the birth canal during childbirth. Cause conjunctivitis. For this reason, some doctors will give all newborns immediately after birth antibiotic ointment or eye drops to prevent the occurrence of diseases. However, this preventive method occasionally causes mild conjunctivitis due to drug irritation, but it usually heals itself.

Apart from red eyes, one of the most common and common symptoms of conjunctivitis is eye discomfort. Many children will describe this foreign body sensation as [the feeling of sand entering the eyes].

In addition, conjunctivitis can also lead to increased secretions in the eyes, and children may find eyelids sticking together when waking up. Some children also have eyelid swelling or sensitivity to light.

In conjunctivitis caused by allergy, redness, itching and increased tears are the most common symptoms.

Conjunctivitis caused by bacteria or viruses is infectious. If one child in the kindergarten has infectious conjunctivitis, it is likely to spread to other children.

After being diagnosed with infectious conjunctivitis, doctors will instruct children to stop attending kindergartens or schools and prohibit them from participating in group activities such as summer camps to prevent infection to others.

At the same time, if conjunctivitis occurs initially in only one eye, rubbing or touching the eyes and other actions may lead to the onset of the other eye.

Conjunctivitis caused by allergic reactions or environmental stimuli is not contagious.

How to prevent conjunctivitis?

Infectious conjunctivitis focuses on prevention. In daily life, we should develop the good habit of washing hands frequently and master the correct methods of washing hands (such as using warm water and soap). At the same time, we should also avoid sharing eye drops, towels and other articles.

If it is found that children are prone to allergic conjunctivitis, in spring and other seasons when pollen is prevalent, pay attention to reduce going out appropriately, or find a doctor to prescribe some antiallergic drugs, and pay attention to cleaning the room and vacuuming frequently to prevent diseases caused by dust.

Avoiding contact with irritant chemicals in life can effectively prevent the occurrence of irritant conjunctivitis.

How to treat conjunctivitis?

For many parents, give baby eye drops is a big problem. You can let the baby open your eyes and look up, pull down the lower eyelid, drop eye drops to the bottom of the eyeball, and then let the baby close your eyes, eye drops will be evenly applied on the surface of the eyeball with the eye rotation. The use of eye ointment is the same method.

If the child’s eyes are red and do not improve, do not wear OK mirrors, contact lenses, etc.

Most acute conjunctivitis can be improved by itself, but because many eye diseases may have similar symptoms, so if the child has eye pain, vision changes, sensitivity to light or swelling around the eyes, he must seek medical examination in time. If the red eye symptoms do not improve after receiving treatment for 2-3 days, he should also review them in time.

If the child’s eyes are red, accompanied by gradual swelling, redness and tenderness around the eyelids or eyes, and accompanied by fever, he or she should seek medical treatment in time. These symptoms may mean that inflammation has spread to areas outside the conjunctiva and need further treatment.