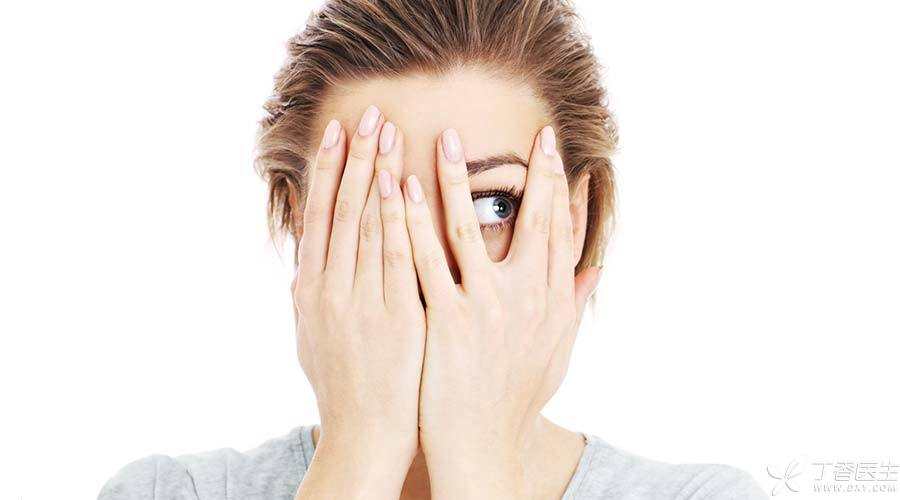 Recently, several people have asked me for advice on genital injuries during the same room. Some of the injuries are quite frightening, including lacerations, burns, electric burns, needle injuries, scratches… I just followed suit.

In this case, let’s discuss with you some things that need to be paid attention to in the process of sharing a room. In order to avoid writing a good popular science article into a curiosity article, I will be very serious throughout. 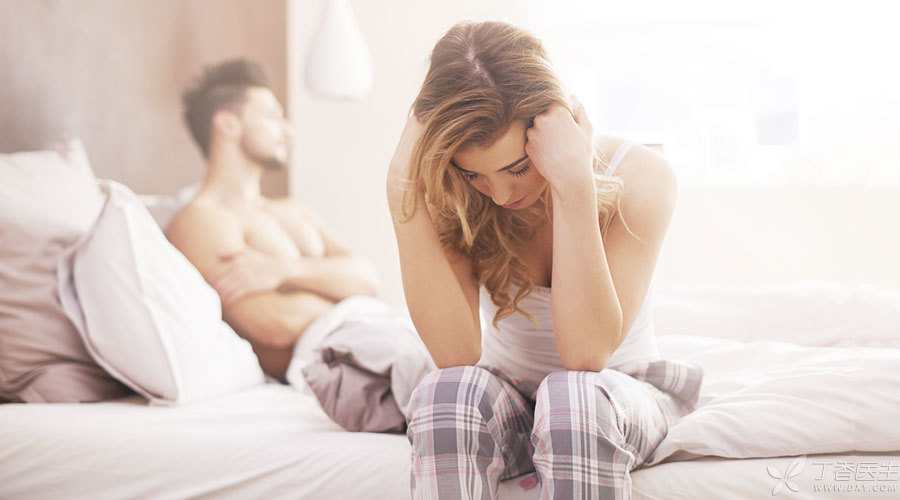 Accurately speaking, this is not a damage, if the damage to the mind is included in it, it is barely a damage.

What should be emphasized here is that both sides should be seriously cleaned before and after the same room. Attention should be paid to being serious, not laughing and slapstick, and the heart is not pious enough. After cleaning, keep dry and clean, and avoid wearing clothes under damp conditions.

In particular, it should be noted that if men have redundant foreskin or phimosis, more attention must be paid to the cleaning process, and the policy line of “the cleaner the better, the bald skin will be washed” should be conscientiously implemented, which can effectively prevent inflammation.

What? What do you think if there is inflammation in itself? Eight words: pay close attention to treatment and forbid sharing the same room.

During the treatment period, you cannot have the same room. When necessary, sexual partners should be treated together.

This is one of the most common genital injuries. Although the injury can heal itself when it is small, it should be reminded that the occurrence and development of vaginal inflammation are closely related to some small lacerations. The two interact with each other to achieve the effects of long-term treatment, repeated attacks, patience consumption and heart breaking.

This is only a problem that some people will encounter. It usually happens when they share the same room for the first time. People who understand the specific process understand it and will not repeat it here.

In fact, I want to say in such a big circle: don’t care so much.

The treatment is also relatively simple, generally the bleeding itself will stop, pay attention to cleaning and avoid sharing the same room again in a short period of time, until full recovery, the purpose is to avoid infection. However, if the bleeding is more than or the amount of bleeding is greater than the amount of menstruation, don’t wait, hurry to the hospital.

At this juncture, I have to explain to the boys a word: for the first time, take your time, it is a spring breeze and rain, not a destruction.

It mainly includes extensive lacerations in vaginal vestibule, perineum, vaginal orifice, perianal and other places, usually accompanied by massive hemorrhage, swelling and pain, and local hematoma. At this time, you should see a doctor in time, and suture and hemostasis may be required when necessary.

These situations often occur when sexual assault or the use of foreign bodies to destroy female genitals. Of course, some of them are caused by incorrect sharing skills or the size of knives and sheaths. In short, it is necessary to stop sharing the same room and go to the hospital as soon as possible.

It is also manifested as severe pain, because a large number of neurons are distributed in this area, so it will be more painful and accompanied by hemorrhage.

This kind of situation is generally found in women with vaginal malformation or vaginal stenosis, who sometimes have difficulty even with doctors, let alone sharing the same room, so these need surgical treatment.

Of course, there are also some because sexual partners are too hasty, unfamiliar in techniques and rampage. If you can take your time and use lubricants when necessary, you can try to avoid such situations.

This is all kinds of injuries. I have seen burns caused by lighting pubic hair with lighters, infections caused by piercing rings on labia, what electric burns and needle injuries.

These are completely avoidable and will only happen in unsafe environment or without considering the consequences. I hope everyone will still consider safety first.

Forget it, what I said above is wrong. It is good for you to be happy. If something goes wrong, you can come to me again. 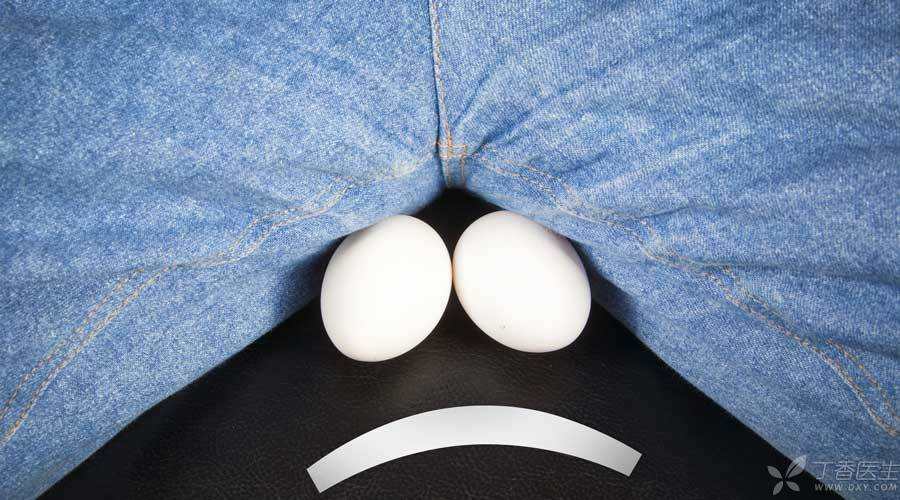 Mainly in the same room process because the action is too violent, resulting in prepuce frenulum is torn, usually only a small amount of bleeding, but will definitely hurt, this time should stop the same room. If it is not serious, conditional can do simple wound disinfection treatment at home, rest for a few days, do not share the same room within a week; Serious need to go to the hospital as soon as possible, special circumstances may also need to do foreskin plastic surgery.

This usually happens in men with redundant foreskin or phimosis, In the same room process, the congested state [penis] leads to foreskin is difficult to restore to the original position, forming a tight spell-like structure, tightly strangling the penis, resulting in congestion, edema, not timely treatment may also necrosis. In addition to manual reduction, treatment can also be reset by surgery.

The school is called cavernous white membrane rupture. I have seen one such patient before when I was practicing in emergency department. In the bathroom in the process of the same room suddenly slipped, only listen to a click, bend, then there is sharp pain and hematoma, to the emergency time has become deep purple, to the emergency operation. If this kind of situation is not handled in time, may affect the basic function, then completely surrender the gun. 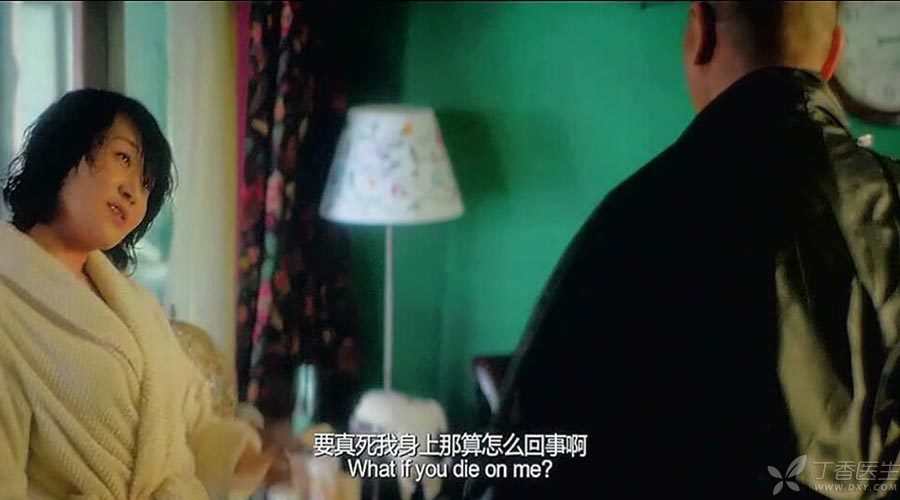 This kind of situation is usually related to psychological factors, which may be a series of physiological reactions caused by the influence of certain emotions on women. The consequence is that sexual partners cannot get in or out, which usually requires emotional and psychological relief to be relieved.

I have not seen this kind of situation with my own eyes, but I heard that it mostly happens between [tall and strong] and [short and thin]. Tall and strong can crush short and thin by universal gravitation alone, especially in the neck and chest region. Therefore, you weigh which is more important, who goes up and who goes down.

In a nutshell, I expect that if the sixth master in mr. Six did not die on the ice at last, then it is very likely that he did die on the chatterboxes at last, because this kind of situation is more common in patients with hypertension, coronary heart disease and cerebrovascular diseases. How can this kind of situation be prevented? It’s also eight words: Stop making noise, cure diseases, well, be good!

Well, at this point, we can basically accept the pen.