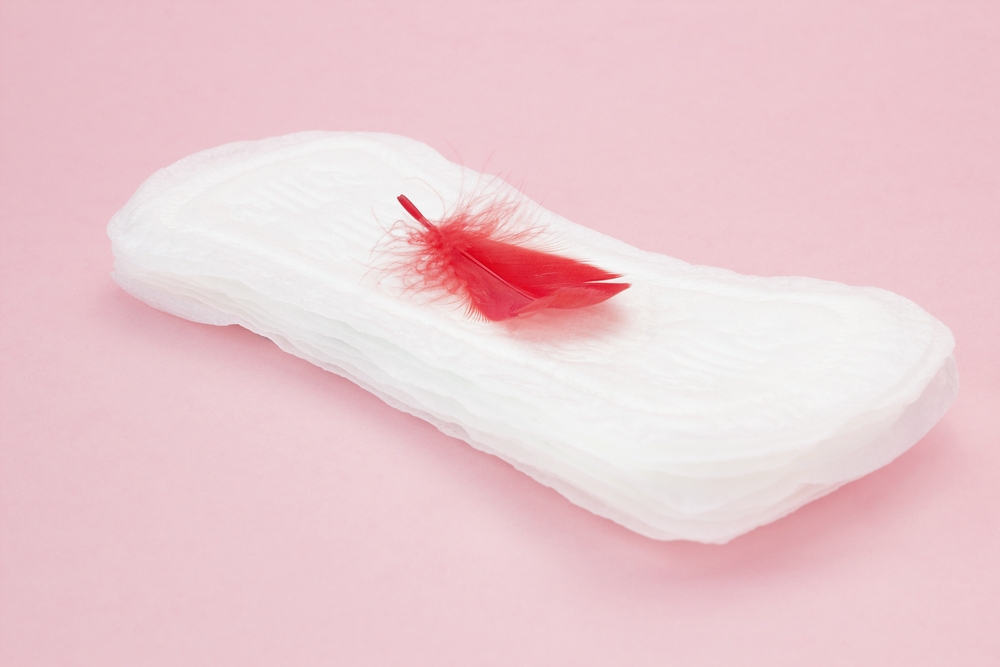 Every time I am attacked by [my big aunt], I get a fright.

Ah, why did I forget that my big aunt was coming?

No, it is still a long time before the official visit of my great aunt. What is going on? ! !

With an uneasy heart, I went to the hospital for examination, but there was no abnormality. After repeated questioning, the doctor took the prescription and told me, “Just take some medicine and go home to recuperate.”

Is it what? Is there any more uneasiness?

Of course, some doctors may tell you, [This is ovulation hemorrhage, it doesn’t matter.]

Is ovulation what time?

Ovulation refers to the release of eggs (female germ cells) from follicles of female ovaries. This condition is usually once a month. There are usually two conditions waiting for eggs:

In most cases, after the egg is discharged, it fails to meet the sperm and is quickly absorbed. This is the fate of the vast majority of eggs. If the egg can meet and combine with sperm when passing through the fallopian tube, it will enter the uterus as a fertilized egg and further develop in the uterus, that is, it is pregnant.

However, it should be noted that not every cycle will ovulate, and sometimes [empty city plan] will be staged.

What is the difference between ovulation bleeding?

Many people will ask, how many people bleed during ovulation and what is the proportion? In fact, not all ovulatory women will suffer from bleeding during ovulation. Foreign countries regard this situation as a normal physiological phenomenon, so they generally do not study the proportion of occurrence, so there is no research data in this regard.

No way, after all, this is not a disease.

How does ovulation bleed happen?

1. It may be related to follicular maturation

Follicles are small rooms in which eggs live. The ovaries produce about 20 follicles each menstrual cycle, but usually only one follicle matures and only it is likely to expel eggs. Pain and bleeding occur during the process of expelling eggs from this mature follicle.

2. It may be related to the change of estrogen level during ovulation.

During ovulation, estrogen levels will rise first and then fall, causing a small amount of endometrium to fall off and cause bleeding. This mechanism is the same as menstrual bleeding, but the amount is relatively small.

Can ovulation bleeding still give birth to babies?

Ovulation is the period of a woman’s menstrual cycle, which is basically the period during which she conceives. Cervical mucus may be transparent, elastic, like egg white. If a small amount of vaginal blood happens to be found during this period, it means that you may have ovulated.

It is possible to conceive with ovulation, and people with bleeding symptoms during ovulation can also prepare for pregnancy during this period of time. For this part of people, ovulation bleeding is a special fertility index, which can be used to assist in judging whether fertility function is normal.

It is important to note that not all mid-menstrual bleeding is ovulation bleeding. There are many other reasons that can cause mid-menstrual bleeding, such as hysteromyoma, endometrial polyps, cervical lesions, female hormone imbalance, side effects of contraceptives, the influence of IUD, etc.

When accompanied by the following circumstances, you should see a doctor in time to find out the reason:

Menstrual cycle is irregular or bleeding, bleeding time exceeds 5 days, need to see a doctor in time. The phenomenon of non-menstrual vaginal bleeding over 45 years old should also be paid attention to. Usually perimenopausal women are anovulatory menstruation and need to eliminate the cause of the disease.

The doctor may give you a gynecological examination, ultrasound examination or hysteroscopy to determine the cause of abnormal bleeding.

If vaginal bleeding caused by the disease is excluded, simple ovulation bleeding in women of childbearing age does not need treatment.

Foreign literature cannot search for relevant treatment of ovulation hemorrhage. Chinese literature is mostly conditioned by traditional Chinese medicine. There is not enough medical evidence to prove its curative effect and definite side effects. We do not recommend it.