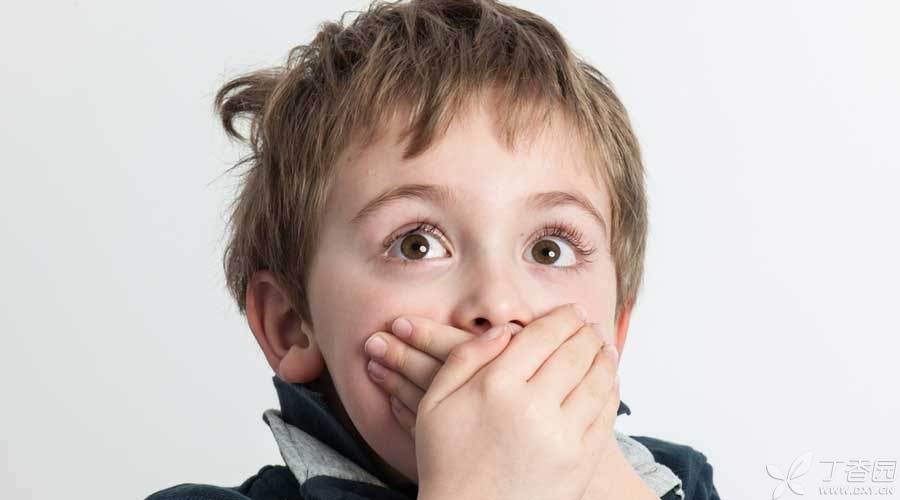 Is cancer contagious? This is a seemingly simple but not so simple problem.

There are two kinds of so-called cancer infection: first, cancer cells themselves spread from one patient to another; The second is the infection of viruses or bacteria that cause cancer.

So are both types of cancer infection real?

Can cancer cells themselves be contagious?

This kind of worry is not new at all, In eighteenth-century Europe, Many people worry that cancer will be contagious. Dutch doctors Zacutus Lusitani and Nicholas Tulp followed the popular trend and put forward the theory that cancer is an infectious disease. Although there is little scientific evidence to support it, it has won the support of many already panicked people. Public opinion pressure directly led to the forced relocation of France’s first oncology hospital from the city to the suburbs in 1779. Cancer patients were isolated like infectious patients.

The current social debate on genetically modified organisms is very similar to the debate on cancer infection in those days. In theory, cancer cells are extremely difficult to infect for two reasons:

Contrary to everyone’s imagination, cancer cells are very fragile once they leave the original internal environment. Cancer cells run out of one person’s body to another, a bit like Tang’s monk himself to learn from the scriptures. There are eighty-one difficulties on the road, and one mistake will lead to death.

The human immune system is very powerful, He is good at destroying all kinds of foreign things. Foreign cancer cells look strange, Even if life comes, I’m not gonna die, It is almost impossible to create new cancers because it can be identified and eliminated in an instant. This is the theory and the fact. After more than 300 years of research, excluding the indirect infection caused by viruses and bacteria mentioned earlier, the reported cases of direct infection of human cancer cells are rare and have not been strictly confirmed.

In short, the general consensus in the scientific community is that cancer cells will not spread from person to person. 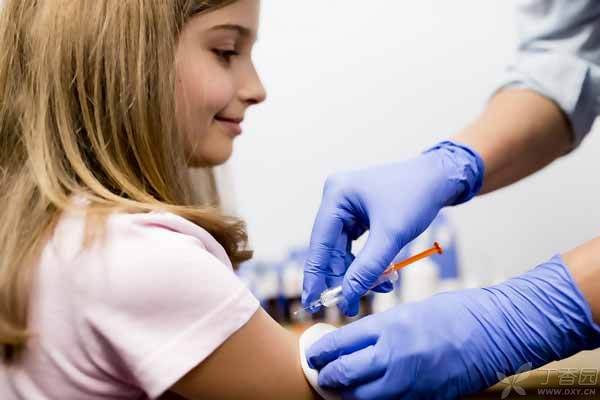 Bacteria or viruses can cause cancer

The second situation is better understood, because we all know that many bacteria and viruses can be transmitted. Influenza virus, HIV, Mycobacterium tuberculosis, Treponema pallidum, etc. can be transmitted from person to person through some channels.

Although no bacterial or viral infection can cause 100% cancer, at least three types of infectious bacteria and viruses are known to promote the occurrence of certain cancers, so to some extent, you can say that these three types of cancers are [infectious].

At present, there is no drug that can completely eliminate hepatitis B virus. The current treatment is mainly to take antiviral drugs to control the development of the virus and improve the liver function of patients themselves.

Human papillomavirus is mainly transmitted through sexual behavior, and 80% of women will be infected with this virus at some time in their lives. Like hepatitis B virus, there are currently no drugs that can cure HPV infection, but there are already many good HPV vaccines in the world, also known as [cervical cancer vaccine], which are recommended for all girls and boys aged 11-16 before sexual behavior.

The above three situations are regarded as playing a marginal role in [cancer infection], which is not the same as infection in the traditional sense. Moreover, as long as problems are found and actively prevented, these diseases can be prevented from turning into cancer.

Now, we know that cancer is not transmitted among human beings. Then in the process of contacting with cancer patients around us, we don’t have to be afraid to show our love and care for them boldly. Because they have cancer, they are often the people we love and love deeply.

This article is excerpted from < Cancer Truth: Doctors are also reading > >, which is reprinted by Clove Garden authorized by the author.