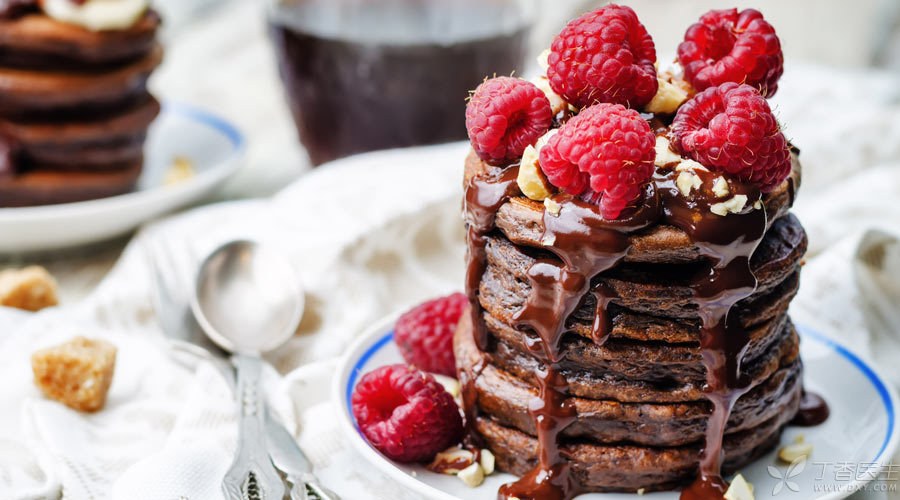 A few days ago, the circle of friends spread wildly that a brand of chocolate sauce products caused cancer. The explanation was as follows:

The article also said that [the price of palm oil is far lower than that of other vegetable oils], which seems to imply that there is no business but no rape, and the business is too chicken thief.

Although it is written about chocolate sauce, many people are worried about all kinds of chocolate at the same time. If you just received chocolate yesterday, what would you think when you saw here?

Chocolate sauce contains palm oil, which is to blame for the people of the earth who can eat it too much!

In fact, the article only talks about price, which is too one-sided.

Chocolate products contain a lot of oil. Chocolate is made from cocoa beans through fermentation and baking. Traditional chocolate is natural cocoa butter.

But in recent years, Demand for chocolate is rising worldwide, It is estimated that global cocoa production will need to increase by nearly 25% to meet the market demand by 2020. Correspondingly, one third of the cocoa trees are destroyed by diseases every year. In addition, recent droughts and global warming have had many impacts on the cocoa harvest, and the shortage of cocoa beans is likely to worsen.

The demand for chocolate is large and the supply of cocoa beans is insufficient. It is inevitable for the development of chocolate industry to use other fats instead of cocoa butter.

Chocolate has a unique smooth and delicate taste, which requires the use of oil with relatively high melting point. Ordinary vegetable oil cannot meet the requirements.

Palm oil contains about 50% saturated fat and nearly 40% monounsaturated fat, which makes it high melting point and good stability, and can be a good substitute for cocoa butter.

After the harm of trans fats is widely known, enterprises are looking for other substitutes, and palm oil has become a good choice.

This is better than eating without chocolate, isn’t it? 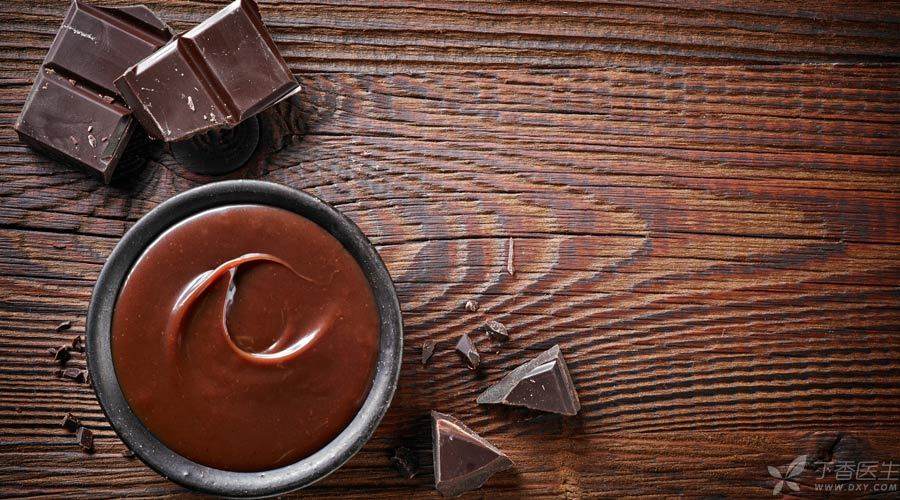 Palm oil is a vegetable oil from palm trees. Crude palm oil contains many impurities, which greatly affect its flavor, taste and processability, so it needs to be refined before use.

The refining process is usually subjected to a high temperature treatment of 200 C, during which some by-products will be generated.

Among them, glycidyl fatty acid ester (GE) and chloropropanol ester are the two most concerned.

First of all, if GE.GE generates glycidyl through hydrolysis reaction, glycidyl is genotoxic and carcinogenic.

According to the European Food Safety Administration, there is currently no [intake that does not increase health risks].

In other words, as long as GE exists, it may bring health risks, but it is difficult to judge how big the risks are. However, there have been no cases of poisoning caused by GE.

WHO has set the [safe dose] of chloropropanol ester, especially 3-MCPD (the safe amount to eat so much every day for a lifetime) at 2 micrograms per kilogram of body weight per day, while the EU has set it at 0.8 micrograms.

In fact, palm oil is not the only one. As long as vegetable oil is used, chloropropanol esters will be brought into food more or less, but the amount is usually very low.

Can you still eat chocolate at ease?

In fact, the amount of chocolate eaten by the Chinese is very small, less than 1/10 of that in developed countries. Food like chocolate sauce, which is 1/3 fat (saturated fat is very high) and half sugar, is not a regular food for the Chinese, or even doesn’t eat much at all.

As for chocolate, it is also divided into dark chocolate, milk chocolate, white chocolate and so on with different purity. The sugar content is not small difference, but it is high in fat and calories.

Therefore, a good way to eat healthily is to pay more attention to the nutrition labels on the packaging when purchasing food.

You can clearly know the calories and whether palm oil or other vegetable oils have been added.

To sum up, consumers should remember these points:

1. Try to develop a healthy and balanced eating habit. What don’t eat a lot, so don’t worry.

2. Palm oil is not [poison], nor is food containing palm oil [poisonous food].

3. Whether GE and chloropropanol ester are present or not, palm oil has a high saturated fat content, so you should pay attention to eating less.