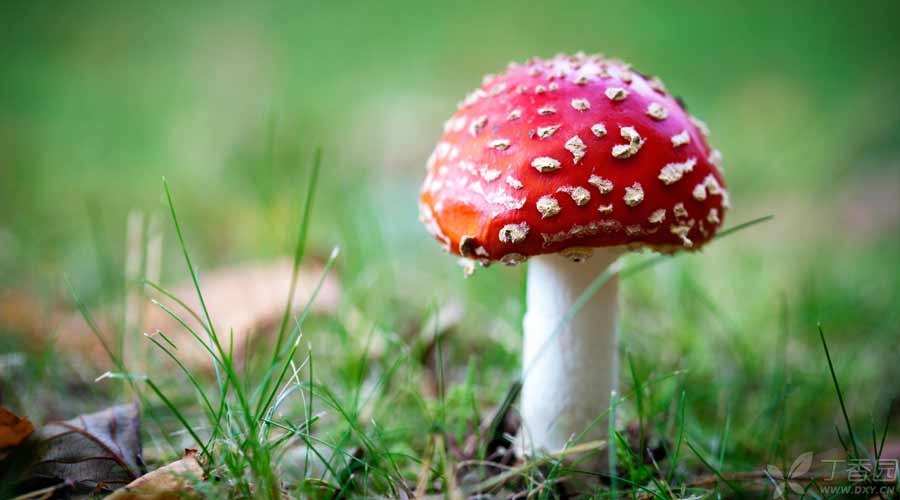 At the end of summer and the beginning of autumn, it rained continuously. But Zhang Jie was overjoyed. Mushrooms grew in the woods behind the house. Wouldn’t it be a waste of time for such fresh ingredients not to be used?

At noon, Zhang Jie called her brothers and sisters to have a mushroom feast. But the next day, something was not right.

First, my sister felt dizzy, then my brother felt nauseous and vomiting. Zhang Jie herself found that she had not urinated all day.

A large family hurried to the hospital. The doctor diagnosed acute renal insufficiency.

The doctor said that he might have eaten poisonous mushrooms and suggested that the family recruited by Zhang Jie should receive emergency hemodialysis treatment.

What is acute renal insufficiency?

The kidney is a machine for urinating and excreting toxins, but this machine has gone wrong for various reasons. Even if the two kidneys are fully fired, the efficiency of excreting urine or toxins is severely reduced. We call such a clinical syndrome acute renal insufficiency.

There are three main causes of this symptom, which are clinically divided into pre-renal, renal and post-renal.

The kidney is compared to a toilet. Acute renal insufficiency is a sudden discovery that there is a problem with the toilet’s work one day. The problem here is divided into three sections: front, middle and back.

Pre-kidney sex: The water inlet pipe of the toilet is broken, or the water supply company has stopped water supply, and there is no water entering the toilet, so it is natural that poop cannot be washed away. Sometimes, the water quality is not good, which will also lead to insufficient water flow. Because of poisoning or infection, the body may have a series of reactions, and the blood flow in the kidneys will not be enough.

Renal nature: The toilet has its own problems, such as the pump is broken, the trough is cracked, etc., that is, the kidney is sick.

Posterior kidney: There is something wrong with the toilet sewer, the most common of which is blocked. The most common is that the ureter is blocked. Calculi, tumors and blood clots may be the main culprits causing the blockage.

According to the toilet theory, the poisonous mushrooms eaten pollute the blood, and the blood supplied to the kidney is poisonous, or lead to the rupture of red blood cells in the blood, releasing hemoglobin, which poisons kidney cells, that is, the toilet is damaged. At the same time, a series of body reactions will also lead to insufficient blood supply to the kidney, involving pre-renal factors. 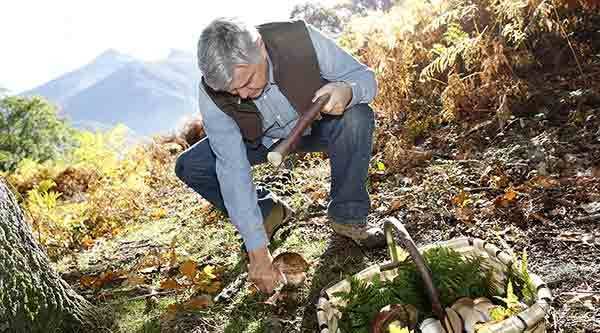 What should I do if I get acute renal insufficiency?

If you have acute renal insufficiency, don’t panic. Doctors will adopt different treatment plans according to the degree of kidney damage.

The illness is not so serious: symptomatic treatment

When the toilet is not so bad, in addition to wiping the overflowing water and spraying some air cleaning agent, we must actively find out the reason:

The water inlet pipe is broken, repair it! There is something wrong with the sewer, Tong! The trough is cracked, mend it!

In addition to symptomatic treatment, doctors should actively remove the causes of acute renal function injury in order to recover renal function.

Dialysis is only one of the treatment methods for patients with severe acute renal insufficiency.

If the kidney is compared to a person, acute renal insufficiency is the person who faints in a short period of time and cannot work. During the period when the kidney faints, hemodialysis acts as the kidney’s role: discharging excess water and toxins. When the kidney slowly awakens and starts working on its own, dialysis can be stopped.

In addition, uremia (chronic renal insufficiency) means that this [person] is basically dead and there is no possibility of [resuscitation]. It can only rely on dialysis to help work all the time and requires lifelong dialysis.

Therefore, the problems of Zhang Jie’s family have nothing to do with uremia.

Of course, there are also some patients with acute renal insufficiency who cannot resuscitate their kidneys because of their serious illness. Renal function injury lasts for more than 3 months, changing from acute injury to chronic injury, becoming uremic patients and requiring lifelong dialysis.

Is there sequelae in acute renal insufficiency?

Therefore, after the kidney function recovers and is discharged from hospital, don’t take it lightly. Special attention should be paid to taking the following things, which require the guidance of doctors:

The doctor also told Zhang Jie that besides mushroom poisoning, bee stings and snake bites can cause acute renal insufficiency.

The doctor hoped that Zhang Jie would publicize more with her neighbors when she returned home, and suggested that everyone should not be greedy during this period of time and pay attention to self-protection during outdoor activities.

Take good care of your kidneys and cherish your health.