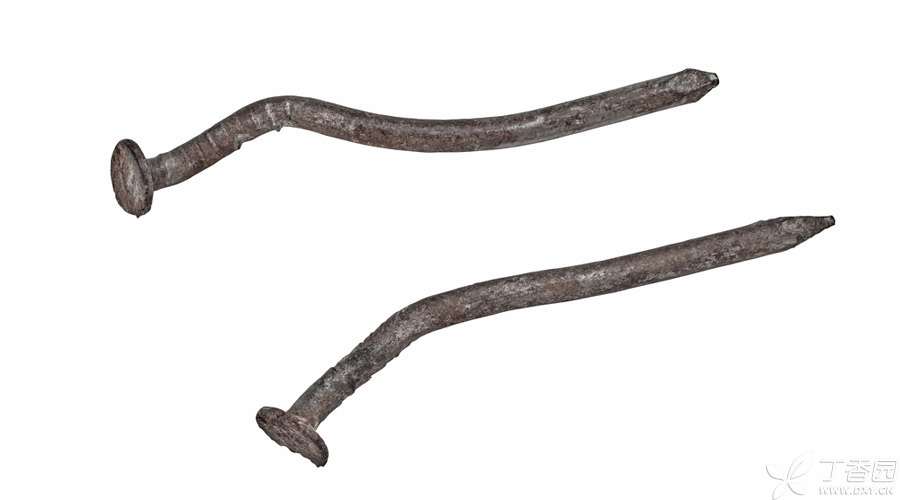 When I was a child, when my family saw me running around barefoot, they would always say, “Don’t be barefoot!” Beware of tetanus from a nail.]

The elders did not know exactly what tetanus was. As a young man, I just felt that it was a very serious disease that could cause people to die.

After a long time, I saw iron nails and steel needles in what, and subconsciously they were linked with tetanus. Even when I saw Mammy sticking a needle into Lagerstroemia indica in < < Princess Huanzhu > >, I would worry that Lagerstroemia indica would get tetanus and die.

When I grew up, I found that I was not the only one who had this association: during the emergency rotation, I often met patients who came to get tetanus shots because they were stabbed by iron nails and cut by blades.

However, at the same time, there are also many patients with diabetes and other diseases who have been burned by fire or have chronic wounds on their bodies. When the doctor advised them to take tetanus shots, 10,000 people on their faces were unwilling, as if they felt that the doctor was beginning to cheat money again.

So, will tetanus be caused by rust pins? Does what Need to Worry about Tetanus? Is there any what method that can help prevent tetanus?

Can you get tetanus after being pinned with rust?

To solve this problem, we must first understand what tetanus is all about.

This kind of muscle spasm can occur locally or spread to the whole body, sometimes the muscle contraction force is so strong that it can even cause fracture. If the spasm occurs in the diaphragm and throat, the patient’s breathing will be inhibited, thus suffocating and dying, and the patient will be in extreme pain during the whole course of the disease.

If Clostridium tetanus propagates and grows on the wound, symptoms will generally appear about a week after infection. The closer the infected wound is to the brain and spinal cord, the shorter the onset time interval, and the greater the risk of death of the patient. If not treated, about 1/3 of the patients will die as a result, and the death rate of neonatal tetanus is more than 90%.

From this, we can see that there are two conditions for tetanus:

It has nothing to do with nails and rust. Therefore, if the aseptic state can be guaranteed, even if Mammy can tie the crape myrtle into a hornet’s nest, crape myrtle will not get tetanus. 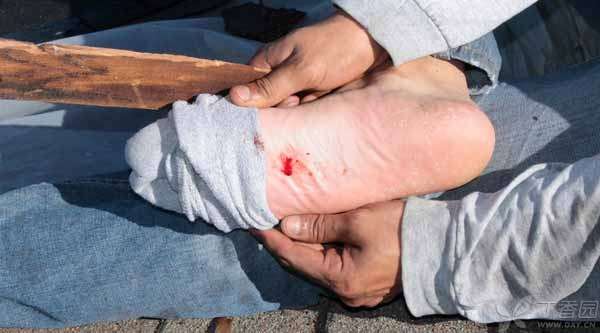 Does what Need to Worry about Tetanus?

Notably, Clostridium tetanus is widely found in dust and human and animal feces. These bacteria can be found on the skin surface of farmers who often deal with the land or construction workers who are covered in dust. We seem to be under the threat of tetanus all the time. Is it necessary to run to the hospital to get tetanus shots as soon as our bodies are injured?

Although we are more likely to be contaminated by bacteria when we are accidentally injured, Clostridium tetanus is limited by reproductive conditions, and its spores must germinate and grow in an anoxic environment. Therefore, the wound environment and damage type are also crucial to the development of tetanus.

The World Health Organization recommends that the following wound types have a higher risk of tetanus and require corresponding intervention:

In addition, patients with diabetes, vasculitis and the like are prone to chronic wounds that do not heal, and the risk of wound infection is high. Perianal abscess, colorectal ulcer and other patients’ wounds are easy to be contaminated by feces, so if these patients have a long history and are heavily contaminated, they should also be alert to the risk of tetanus.

Let’s go back to rusty nails.

Accidentally stepping on rusty nails, on the one hand, the wound may be contaminated by bacteria-carrying dust carried in the rust, and on the other hand, the anoxic environment deep in the wound is conducive to tetanus spores sprouting. Therefore, it is recommended to go to the hospital for active treatment to avoid unnecessary troubles if the rust nails to the feet.

In the hospital, the first thing to do is to carry out thorough surgical debridement of the wound to avoid the anoxic environment required for the growth of Clostridium tetanus as much as possible. After that, in order to further reduce the risk of tetanus, it is necessary to consider whether the injection should be given. 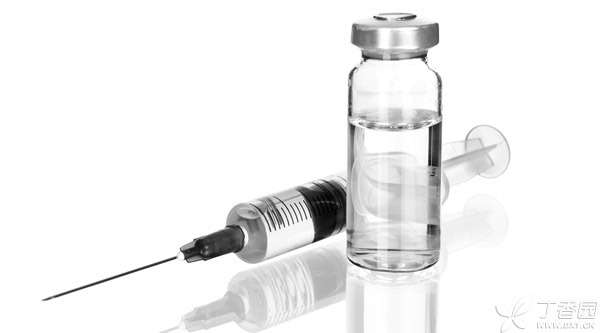 How to prevent tetanus?

There are actually two kinds of tetanus needles that people often say:

One is tetanus toxoid, which is a tetanus vaccine made of antigen.

When there is no injury:

The best way to prevent tetanus is to get a vaccine, which lasts for up to 10 years.

Vaccination is used in the body’s immune system through antigens, and the human body will produce corresponding antibodies to neutralize neurotoxins secreted by bacteria, thus producing protective effects on the nervous system and avoiding diseases. After three or more doses of tetanus vaccine are vaccinated in three consecutive months, basically all people can produce sufficient antibodies, and the immune protection period can be as long as 10 years.

How to prevent injuries?

1. During the vaccine protection period: If the wound is shallow, small and clean, and no foreign matter is embedded in the meat, no injection may be given after debridement; When the wound is large, deep and the pollution is serious, the injection of tetanus toxoid (i.e. Vaccine) can be strengthened, so as to quickly increase the antibody level in the body.

2. Exceeding the vaccine protection period: If the last booster immunization was 10 years ago, regardless of the wound condition, it is recommended to strengthen the injection of one dose of vaccine to provide long-term protection.

3. Not vaccinated: If you have not been vaccinated against tetanus, the vaccination is incomplete or the vaccination time cannot be clearly remembered. When the wound is shallow, Tetanus is unlikely to occur, Tetanus vaccine should be injected continuously for 3 months to promote the body to produce protective antibodies, and then it is recommended to strengthen replanting every 10 years. If the wound belongs to the type with high risk of tetanus mentioned above, TAT or TIG should be injected immediately to give short-term rapid protection, while tetanus vaccine should be injected regularly to provide long-term protection.

Not all wounds in what need to go to the hospital immediately for tetanus injection. Whether the injection is needed should be comprehensively judged according to the patient’s autoimmunization and wound type. If there are enough protective antibodies, no amount of antibodies will provide much help.

It is not advisable to run to the hospital to get immunoglobulin as soon as you are punctured in the foot by a nail or cut in the hand by a knife. Apart from wasting medical resources, the potential adverse reactions that TAT injection may bring cannot be underestimated. Of course, it is not allowed to neglect debridement treatment of wounds because there are vaccines or antibodies, thus delaying the illness.