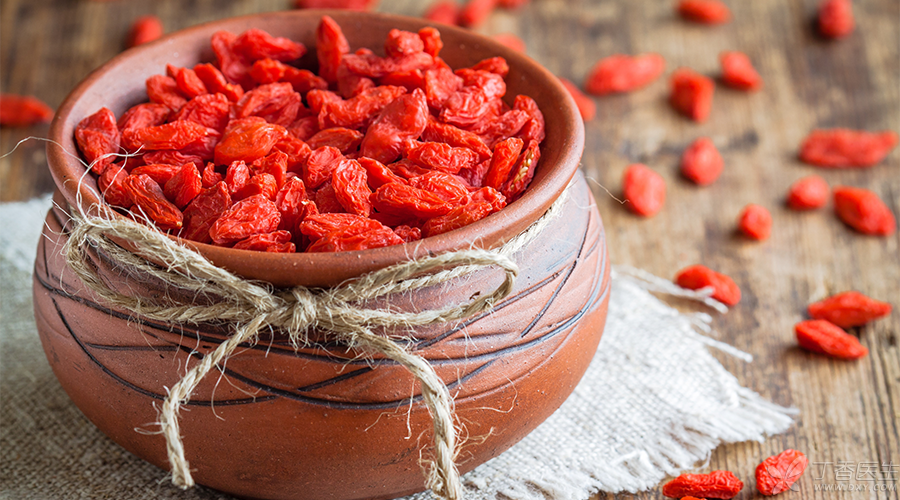 Wolfberry, with full marks for its beauty, was like a ruby hanging on a girl’s earlobe when it was still a fruit.

Because of its long history, it is covered with a layer of mysterious gauze. For example, it can improve eyesight, strengthen yang, enrich blood, live a long life, reduce blood lipid, nourish liver, moisten lung and relieve cough, treat dizziness, dizziness and cough…

It even captured a group of fans in Europe and the United States, so that the simple and crude transliteration of [goji] directly replaced [Chinese Wolfberry].

Is medlar so magical? Today, Dr. Clove will talk about this problem.

The nutrition of medlar is indeed unambiguous.

It is not only rich in dietary fiber, vitamin A, iron, selenium, but also more protein, calcium, zinc, potassium, etc.

There are not many kinds of medlar in supermarkets. As for nutrition, the difference is not big at all. Don’t always stand in front of the counter to pick and pick. Medlar may not be good, but you can reap a lot with your eyes.

It is said that medlar can improve eyesight and enrich blood…

It is said that there are simply too many things, so let’s take a few common ones to analyze:

It is said that its eyesight may be improved because it contains more vitamin A and lutein. As for enriching blood, it is often explained that it is rich in iron. Other effects are generally explained by polysaccharides and flavonoids.

Apart from the fact that these beneficial ingredients can play a very limited role, how much can you eat by eating medlar alone?

Moreover, these ingredients are not rare, and eating more fruits and vegetables is the same.

In short, eat as you like. As for the magical effect, don’t take it too seriously.

In order to cater to this face-watching market, sellers often deal with the color of medlar to a certain extent.

The most common treatment method is sulfur fumigation. If the residual sulfur dioxide is qualified, there will be no problem.

As for other dyeing methods, such as alum or other water treatment, no matter whether they are legal and reasonable in theory, they may exist in reality.

As for how to identify from the appearance, there is actually no way. You know how to crack it, and the merchants will also know it, so as to continue to find ways to cheat you.

If you want to really avoid buying inferior or fake medlar, it is suggested to be simple and crude-go to a regular supermarket. 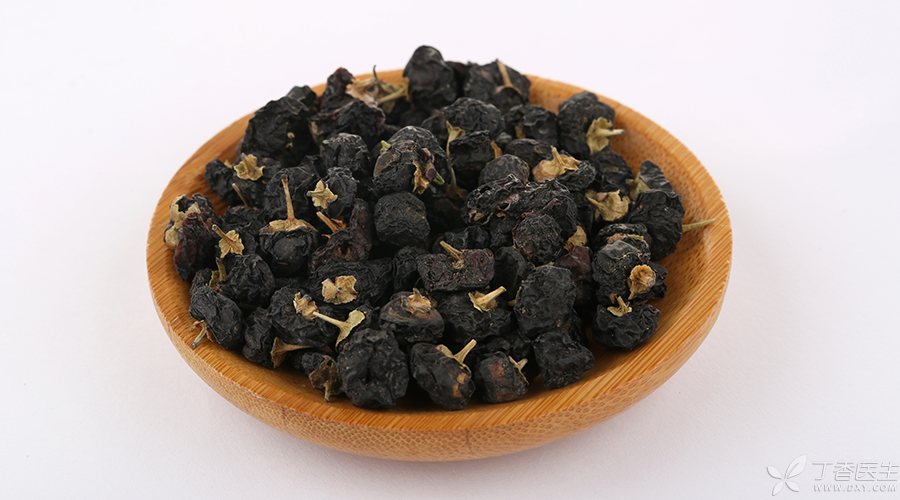 The most common advertising lines about Lycium ruthenicum are just a few: they contain XX kinds of nutrients; The content is XX times higher than that of a certain food. XX research found that…

The XX kinds of nutrients claimed in the advertisement actually pull a handful of flowers and plants casually on the roadside, and there will be them after testing.

The important thing is that there is not necessarily a role to play, and if there is not enough, it is also very helpless.

Another gimmick that Lycium ruthenicum has been touted is that this is the natural wild fruit with the highest content of proanthocyanidins found so far, so let’s not question whether it is the highest, and anthocyanidins are not a panacea.

At present, the claimed effects of anthocyanins are extended from [antioxidant], and there is no direct clinical trial data in what.

In addition, the effect of antioxidation on health has also been questioned by scientists and considerable scientific data have been obtained.

If you really want to stick to anthocyanins, you might as well eat eggplant, blueberry, red (purple) grapes, cabbage, purple corn and other blue and purple vegetables and fruits.

So, how do you eat medlar?

After all, the nutritional value of medlar itself is quite good. It is good to eat as fruit, but don’t expect it to help you cure diseases.

As for how to eat better, of course, you can eat as you want.