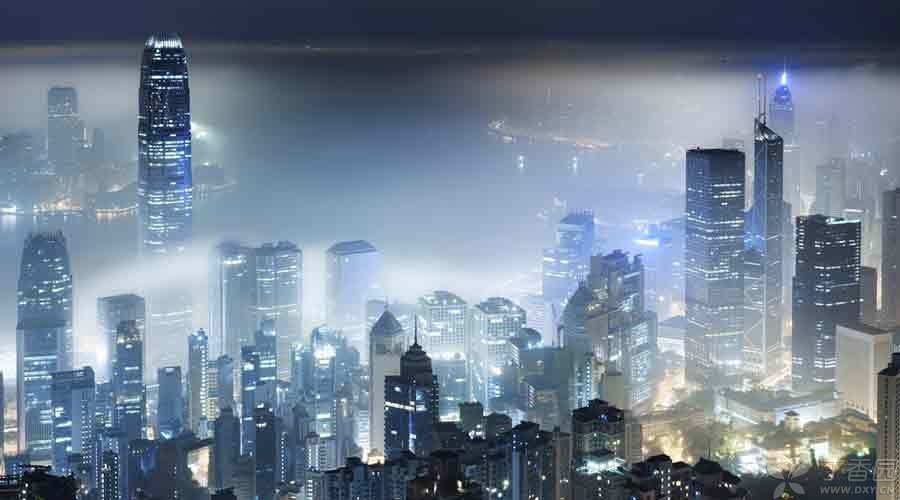 The relationship between smog and cancer has been hotly discussed on the Internet, and people intuitively believe that there must be a relationship, but many scientists believe that [direct evidence] of smog causing lung cancer in China is insufficient to judge. Even within scientists, different camps have been split, with some supporting smog causing cancer and others believing that more caution should be taken.

After all, can smog cause lung cancer?

There is no direct evidence that smog can cause lung cancer.

The controversy over the relationship between smog and cancer, especially in China, is due to the lack of direct evidence. This is a fact: so far, there is no direct research evidence to prove that smog in China over the years has increased the incidence of lung cancer in China.

Why is there no direct evidence?

2. [There is direct evidence to prove that smog in China is carcinogenic] is a false proposition.

The impact of smog or any environmental pollution on cancer must be chronic and long-term, It is impossible to achieve immediate results. For example, after the United States dropped atomic bombs on Hiroshima and Nagasaki in Japan during World War II, a large number of surviving residents were exposed to severe nuclear radiation, which is a carcinogenic factor many times more serious than smog. A large number of atomic bomb survivors did later develop various cancers.

However, it should be noted that even if there are such strong carcinogenic factors as nuclear radiation, the concentrated outbreak of leukemia in the victim will not occur until five years after exposure to radiation, while the outbreak of other cancer types will occur 10 years later.

Therefore, lung cancer has increased in China in recent years. If it is believed that environmental factors are the cause, it should also be traced back to 10-20 years ago to see what kind of environmental pollution occurred in China at that time. It is not surprising that we do not have direct evidence that smog causes cancer, because this evidence exists in the future and has not yet appeared.

Due to the above two reasons, it is impossible for the scientific community to prove that the smog now hanging over China can cause lung cancer.

Smog is definitely a pathogen and carcinogen.

The scientific community cannot directly prove whether the current smog will cause lung cancer, which is mainly limited by time and research methods. This does not mean that we cannot analyze whether smog can cause cancer.

First of all, I would like to put forward my point of view: smog is definitely a pathogen and carcinogen. It is very necessary to keep children away from the devastation of smog. It is very tragic that the Chinese people are collectively forced to [breathe together and share the same fate].

Why do I think smog causes cancer?

On the one hand, the World Health Organization has reached this conclusion; On the other hand, my own years of study and research on cancer biology support this conclusion.

At the end of 2013, the International Cancer Research Committee under the World Health Organization reached the conclusion of [air pollution carcinogenic] after sorting out more than 1,000 related research reports on five continents in the world. At the same time, it also explicitly listed air particulate matter (including PM2.5) as a clear carcinogen.

This is equivalent to saying that there is sufficient evidence to show that there is a direct causal relationship between air pollution and cancer (lung cancer).

2. Fine particles in smog can cause long-term chronic lung damage.

Under the condition of severe air pollution, Even if carcinogens are not considered, Inhalation of various physical particles and chemicals can also cause lung cell damage, In order to repair the damage, Lung cells need to divide and proliferate. Therefore, long-term air pollution will cause repeated [damage-repair-damage-repair] cycles in the lungs, resulting in a large number of cell divisions, thus increasing the probability of lung cancer. Simply put, air pollution will lead to accelerated aging of the lungs, and lung cancer is one of the most dangerous consequences of lung aging.

The more smog particles are inhaled, The greater the impact on the body. When children move outdoors, Without protection awareness, breathing deeper and more frequently, so it is definitely the biggest group of victims. Although I do not agree with keeping children at home all the time, I certainly will not let children run in the smog for a long time. Similarly, it is unwise for adults not to protect themselves from long-distance running, square dancing and other sports in the smog. 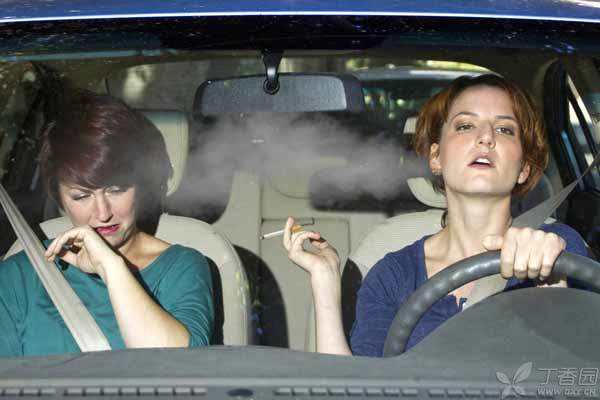 If smog is cured, will lung cancer not occur?

There is no doubt that smog must be treated, but it is far from enough to eliminate smog only in terms of improving the health of life and avoiding the incidence of cancer. Because smog is far from the main factor leading to cancer.

According to the latest large-scale study, outdoor air pollution did not even rank in the top five among the factors leading to cancer. Factors more serious than it include:

Therefore, while national governments are being asked to take measures to change air quality, In fact, everyone can already do a lot of things to keep himself and his family away from cancer: Quit smoking, stop drinking, eat more fruits and vegetables, exercise more, eat less high salt and pickled food, etc. Smoking, including second-hand smoke, has N times the impact on lung cancer as smog. When there are still a large number of smokers in public places, frankly speaking, curing the impact of smog on the incidence of lung cancer may not have a particularly obvious effect in what.