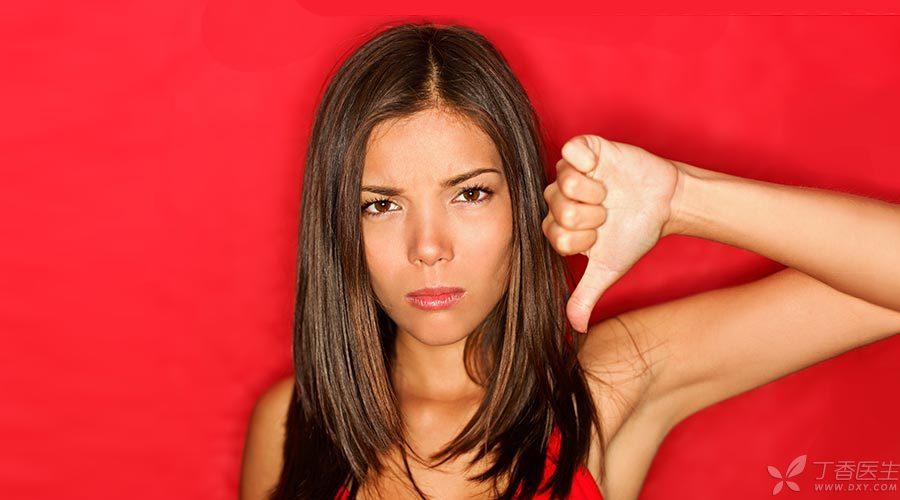 A big V microblog about preeclampsia (more accurately called preeclampsia) has been wildly forwarded. It is really surprising that a layman who knows nothing about medicine can also put forward his own opinions on such a highly professional issue. 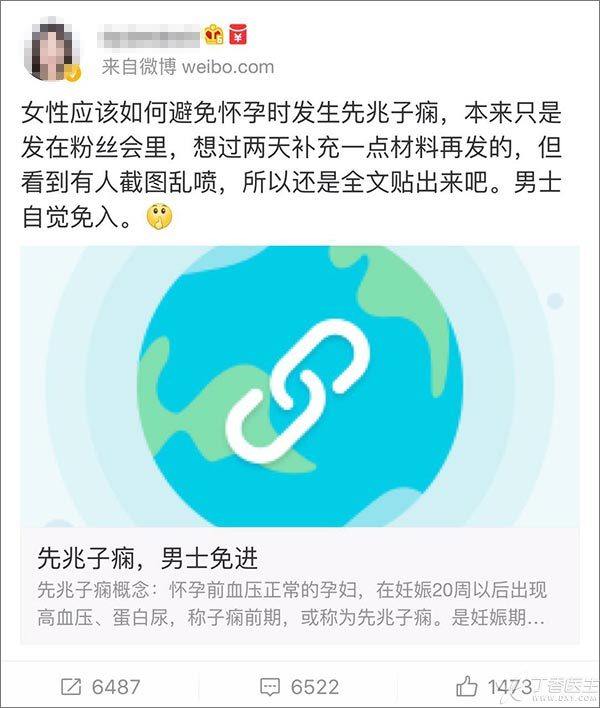 What, don’t let men see it as soon as you come up? As a male obstetrician and gynecologist, I was too curious to help looking at it…….

It doesn’t matter if you don’t look at it. I was shocked when you looked at it. The big V just read a few foreign articles and thought that he knew more about the disease than the doctor. Then he took it for granted and put forward several so-called [solutions] to prevent preeclampsia:

A little dirty is actually good, I have seen more……

However, it is not good to draw a conclusion casually, especially when I think I know more than doctors.

Then let’s take a look at what she said about the [solutions].

Can intra-injection and sperm swallowing be prevented? 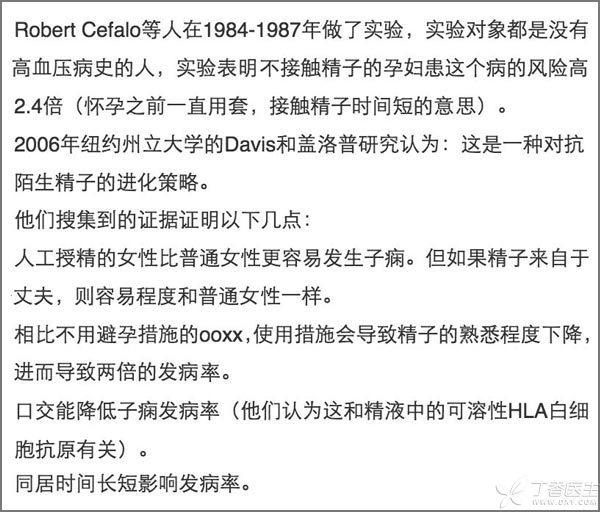 How did this big V come to the conclusion that intra-vaginal injection and oral sperm swallowing can prevent preeclampsia?

At present, most medical research needs to put forward a hypothesis first, and then use various experimental studies to verify this hypothesis. The medical profession has conducted a large number of basic studies on preeclampsia, including various hypotheses.

One hypothesis suggests that long-term exposure to semen can reduce the risk of preeclampsia:

Therefore, under the guidance of this [thinking], there have been some studies on proteins related to male parent genes. Others wonder whether long-term contact with male parent semen can play a [desensitization] role, thus reducing risks.

However, this hypothesis is still far from practical application, because both research support and research believe that there is no significant difference and it may be overturned by research with a larger sample at any time.

The real method of writing into disease guidelines and textbooks is the conclusion verified by a large number of experiments, which may even be overturned by updated ideas. If only according to the literature still under study, it affects other people’s health decisions, can you afford to take responsibility?

Can vitamin C supplement prevent it?

Then why can this emotional expert come to such a conclusion?

Lack of vitamin C is one of the causes of preeclampsia.

So, as long as the supplement can prevent?

Several studies have proved that during pregnancy, pregnant women taking a single dosage form of vitamin C or a compound nutritional supplement to supplement vitamin C have no significant difference in preventing abortion, neonatal death, premature delivery, low birth weight and preeclampsia compared with the control group without supplement.

Both the medical profession and the general public know that vitamins are very important to human health. However, In urban legend, vitamin C has some unwarranted [magical] effects, such as treating oral ulcer, preventing and treating cold, antioxidant, anticancer, anti-aging… These miraculous effects are gradually revealed in some large sample studies-in fact, they are not much different from placebo.

This time, the claim that vitamin C supplementation can prevent preeclampsia is just another journey of vitamin C’s magic medicine, and this journey is especially short, because many people have done relevant research before, negating this conclusion.

Of course, this does not mean that pregnant women do not need vitamin C. Lack of multiple nutrients is indeed related to the onset of preeclampsia, so eat evenly and variously, but do not hope to prevent it by supplementing vitamin C alone.

Smoking can be prevented, do you smoke?

Yes, you are not wrong. Smoking is one of the factors that can reduce the incidence of preeclampsia, which is written into textbooks.

But will textbooks encourage pregnant women to smoke? You are pregnant, will you smoke for this?

A pregnant woman has too many problems to face. Preeclampsia is only one of them. She also has to face various other complications and various problems of fetal development. Smoking has negative effects on many health problems. Just because the risk of preeclampsia is reduced a little, it cannot be concluded that encouraging pregnant women to smoke is encouraged.

Similarly, even if the correlation between injective, sperm swallowing and preeclampsia risk is put aside, it should also be considered whether this behavior will bring other health problems at the same time. Should condom elimination be recommended for the sake of so-called [prevention]?

A recommendation seems simple, but it is incomprehensible how many repeated experimental verifications, how many influencing factors and the trade-offs between pros and cons are behind it as a net red who knows nothing about medicine.

For preeclampsia, can you do some what?

What everyone really cares about is, how can I prevent preeclampsia? Can you still do some what?

The following are the contents of disease guidelines and textbooks for real specialties in the medical field.

At present, the known high-risk factors for preeclampsia include: elderly pregnancy, obesity and multiple pregnancies.

Therefore, the risk of preeclampsia can be reduced by completing childbirth as much as possible before the age of 35, controlling body weight before pregnancy, and not intentionally and artificially conceiving multiple births.

Of course, there are high-risk factors for preeclampsia, so it is not impossible to be pregnant. For pregnant women with high risk of preeclampsia, such as preeclampsia 34 weeks before the last pregnancy, some medical interventions can be used to slightly reduce the risk of recurrence, such as aspirin and low molecular weight heparin.

Be responsible for what you say

Recently, preeclampsia is a popular word, and everyone is focusing on it. However, we still need to remind this big V that you can say whatever you want in other places, but when it comes to health-related problems, please be cautious in your words and deeds.

Don’t talk nonsense or even give what solutions in order to catch the focus and attract attention. Your improper words may bring irreparable health losses to someone who has read your microblog.

You can do anything to increase powder, but please take your hands off in the field of health medicine. Facing life, please be awed!