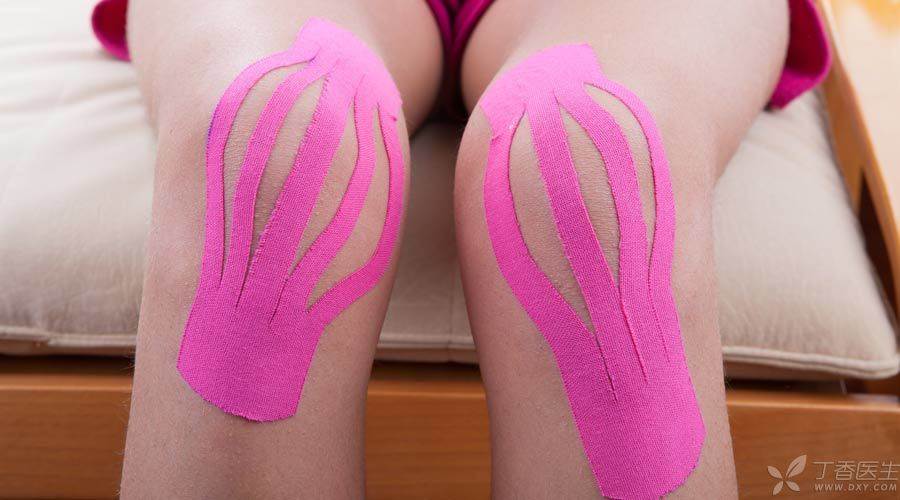 What’s on this knee?

Yes, Dr. Clove is going to introduce the newly rich in the sports field, Kinesiology Tape, which is also called “Functional Tape”.

Intramuscular effect patch, is it what?

Traditionally, white ahlete tapping, which is commonly used by ordinary athletes, has no flexibility. Its main function is to fix and protect, but it will restrict joint movement. 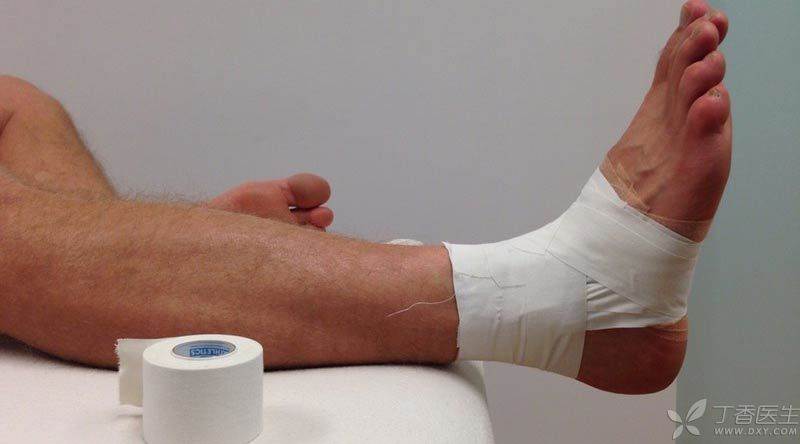 Intramuscular effect patch: An elastic patch that does not restrict joint movement.

Intramuscular effect patch is made of soft, breathable and elastic pure cotton cloth and water corrugated acrylate low-sensitivity adhesive. Under tension, it can have 140% elasticity, which can meet the requirements of flexibility and comfort during exercise.

Its original design intention is to use the viscoelastic properties and mechanical direction of the patch to affect the direction of skin, increase the gap between skin and muscle, promote blood and lymph circulation, and further reduce inflammatory reaction and pain.

So, does the intramuscular effect patch really have such magic effect? 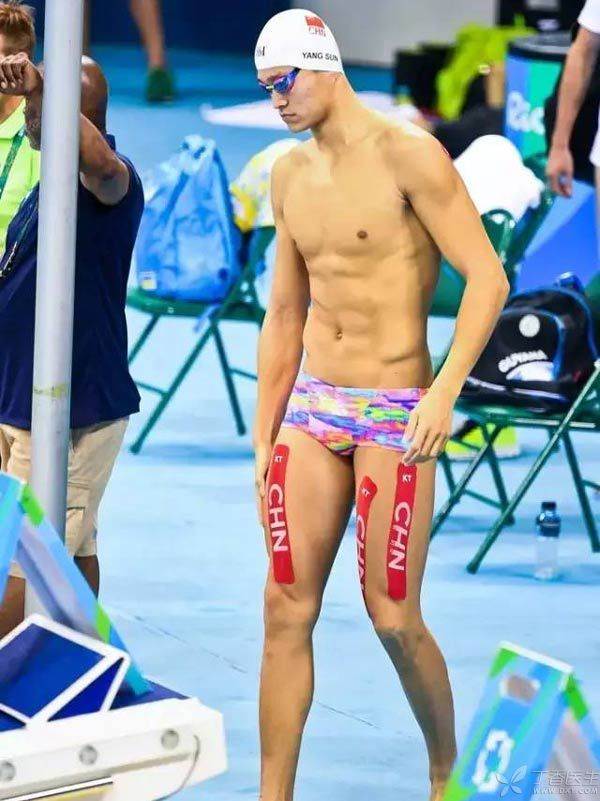 The effect of intramuscular effect patch is still controversial.

The intramuscular effect patch was developed by Japanese physician Kenzo Kase for about 20 years now. The research on it has only increased in recent years.

Generally speaking, the effect of intramuscular effect patch is difficult to do strict randomized blind controlled trials like evidence-based medicine, and there is still a lack of high-level evidence to prove it. Therefore, the evaluation of intramuscular effect is full of controversy, and some research conclusions are even diametrically opposite.

However, it has a slight effect on improving muscle strength and joint mobility, but still needs more evidence to support it.

Can relieve the pain? Improve inflammation and eliminate edema?

Many studies have found that intramuscular effect paste can relieve the pain of chronic lumbago and acute neck injury. However, there is no in-depth report on the mechanism of relieving pain and long-term therapeutic effect.

As for the elimination of edema, there is no consensus. 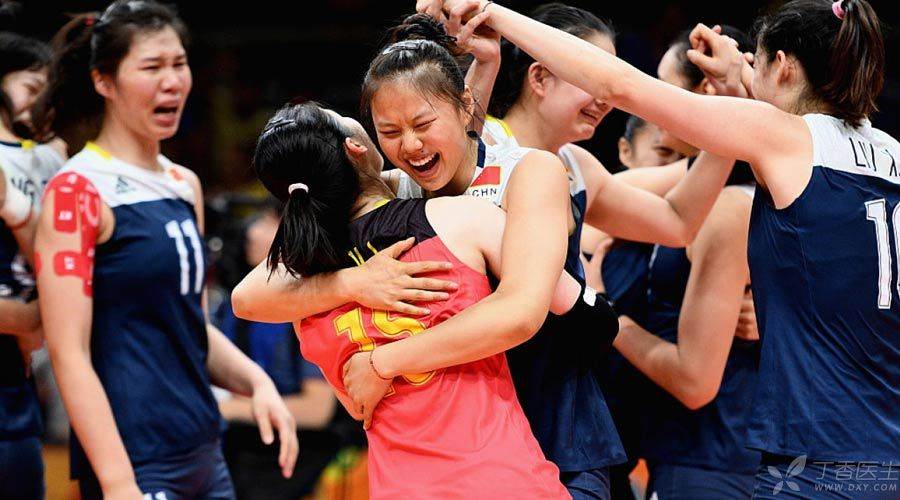 Since the actual function of intramuscular effect patch is not certain, why do athletes in all events like to use it?

In fact, this is just like Nadal grabbing shorts, cutting hair and Ronaldo applying hair wax before serving. It will not have any effect on sports performance, but it has a great psychological effect.

You know, for top athletes, confidence is more important than gold! If athletes believe that intramuscular effect can reduce pain and prevent injury, then it is a panacea!

Professionals are required to stick it. 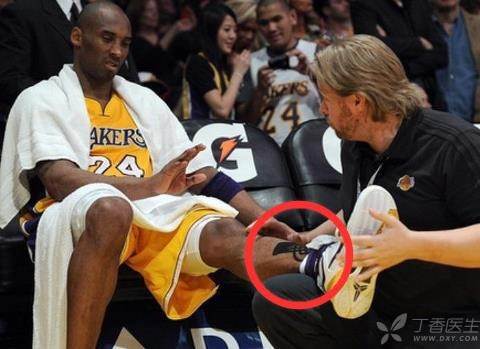 Due to the use and frequent exposure of many well-known athletes in large-scale competitions, coupled with colorful and somewhat decorative effects, intramuscular effect patches have gradually become popular among the general public.

But! Although the athletes’ stickers are very messy and casual, they are actually hidden secrets.

If a person who has not received professional training simply and arbitrarily pastes the intramuscular effect, even the placebo effect cannot be found.

According to the instructions of the intramuscular effect patch, different patching directions and pulling forces will produce various interactions with soft tissues, thus achieving different effects of support and relaxation.

Unlike ordinary sore medicine cloth, which can be pasted casually, intramuscular effect cloth must be handled by trained professionals.

Not only does it require the sticker to have a good knowledge of anatomy and structure; We should also know that there are different methods of applying force according to different symptoms.

Everyone enjoyed the competition and gave them applause. As for the results, everyone standing on the field has already won the gold medal in life.