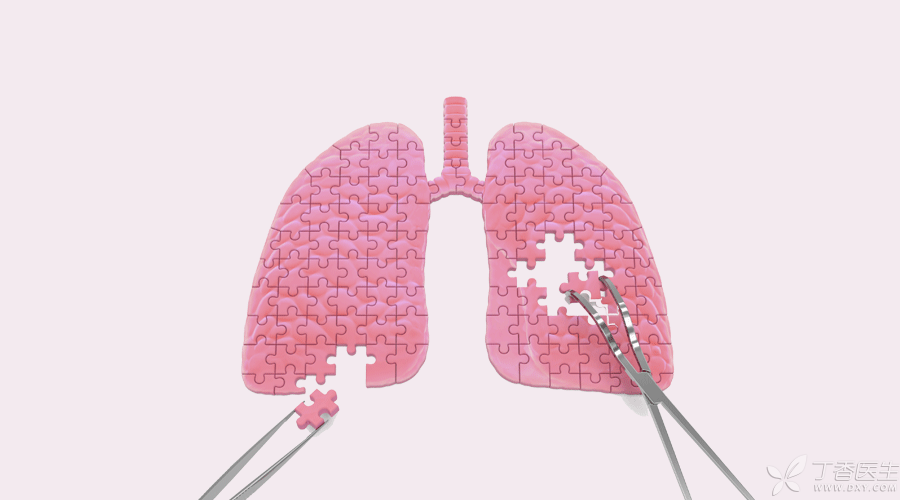 It is often seen that there is news on the Internet that smog, smoking and poisoning can be solved by lung washing.

[Lung Washing] Is That What Is It? Is lung washing really useful for smog smokers and smokers? Today, please ask Mr. Jin Beibei to help us answer our questions.

There is indeed a medical saying of “lung washing”. It will insert a thin tube into the bronchus through the nostrils or mouth, then inject normal saline into the bronchus, and then withdraw it immediately. It is mainly used to treat certain diseases.

But it is not necessarily useful for smoggy days or smokers…

Do you need [lung washing] after smog days?

Suspended particles that are too large (diameter greater than 5 microns) in smoggy days will be directly intercepted in the nose or airway and then discharged from the body when sneezing, runny nose and expectoration. However, smaller particles (diameter less than or equal to 2.5 microns), also known as PM2.5, may be [eaten] by some cells in the lung or then slip into the blood even if they slip into the lung.

In short, those [dirty things] on smoggy days are neither so easy to enter the body, nor will they stay in the lungs waiting for you to wash after entering the body.

Is a smoker [lung washing] good for health? 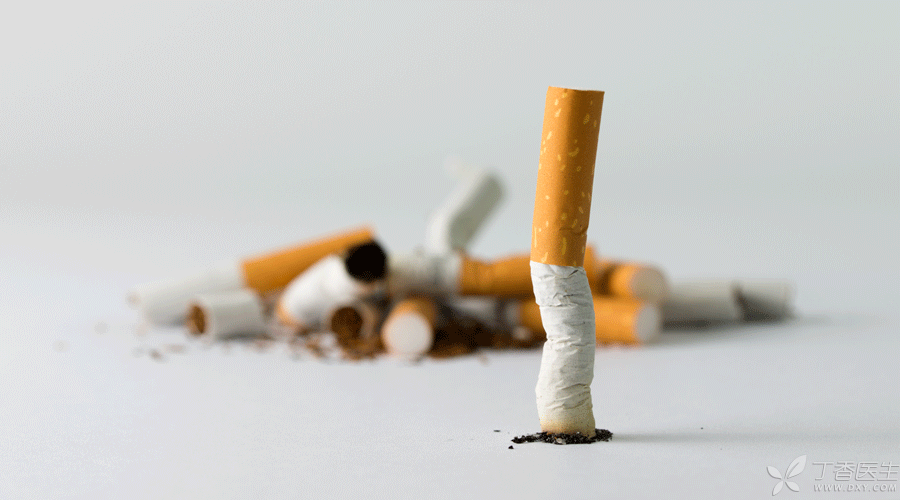 Many people think that washing their lungs can eliminate the harm of smoking to their bodies.

It’s not that easy. It’s not washing pots.

Carcinogens and various harmful gases in tobacco smoke will reach various organs of the body through blood circulation after entering the lungs, damaging the health of the whole body.

At present, there is not enough evidence to prove that lung washing is good for smokers.

There is only one ultimate way to eliminate the harm caused by smoking-quitting smoking.

Even if you start quitting smoking for 20 minutes, it will have different effects. There is no need to eliminate the harm caused by smoking by lung washing, which is a traumatic method.

There is no harm in washing the lungs. Washing may be useful.

You can’t say that.

Whole lung lavage is an invasive operation. For some people, such as people with severe cardiopulmonary damage, recent myocardial infarction, massive hemoptysis and active pulmonary tuberculosis, lung lavage is not allowed.

If it is forced to operate, it will endanger life in serious cases.

Even if you do not belong to the above-mentioned group, narcotic drug allergy, hypoxemia, pulmonary edema, hypotension and pulmonary infection may occur during lung washing. Professional personnel, operating facilities and rescue measures are required, which cannot be carried out by any what institution.

So, unless a professional doctor tells you that you need to wash your lungs, for most people, there is really no need to take so many risks and go to an institution that may not have professional qualifications to ask for a wash of your lungs in order to pursue that [perhaps benefit].