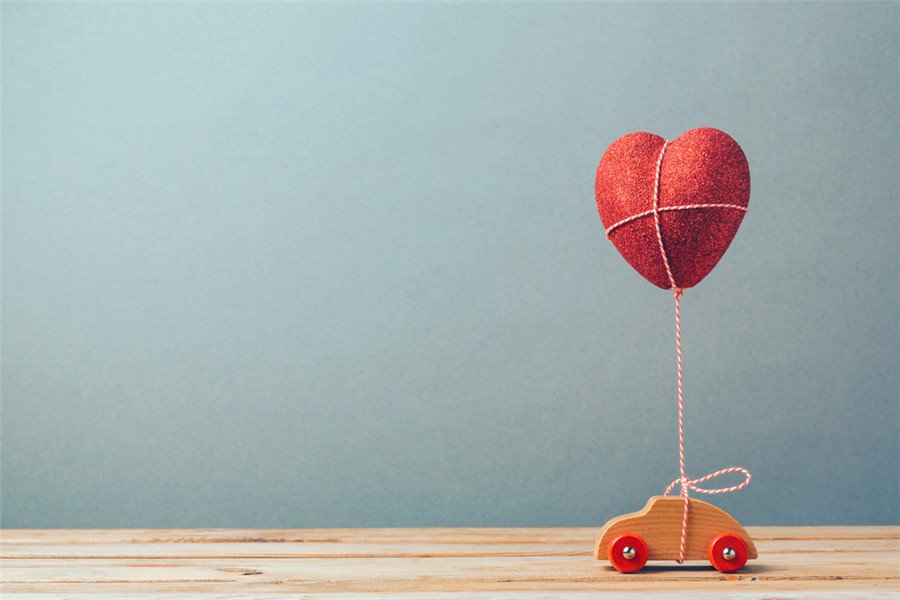 The exact mechanism of mother-to-child transmission has not been fully clarified. However, it is internationally recognized that HIV can be transmitted during the three periods of prenatal, intrapartum and postpartum. Among them, the production process is the main opportunity for transmission. After the mother is infected with HIV virus, Without treatment, A large amount of HIV virus can be detected in both maternal blood and vaginal secretions, Therefore, any contact with the mother’s body fluids containing the virus may cause the child to become infected. It must be noted that, Because of the placental barrier, There is usually no direct communication between maternal and fetal blood, It is relatively safe for the fetus to grow in the mother’s belly [palace] (studies have reported that HIV can be detected in amniotic fluid and placental tissue in the first trimester of pregnancy. Or cells infected with HIV virus, May lead to fetal infection). Any factor that damages the placental barrier may lead to maternal and fetal blood traffic. The final part of this is that during the contractions in labor, The placenta can be damaged, This causes a small amount of maternal blood containing the virus to enter the fetus through the placenta and umbilical cord (mother-to-child blood transfusion). Causing infection. Other common factors that damage the placental barrier include: Other bacterial virus infection, placenta abruption, placenta previa, abdominal injury, physiological deformity, alcohol and tobacco, etc. Therefore, if there is no intervention measures after pregnancy, children are prone to infection, especially in the delivery process, the highest probability of infection. Even if only the prenatal situation is considered, there are still 5% ~ 10% cases of infection (see Table 1).

* Source: FMoH, 2007, Guidelines for Prevention of Mother-to-Child Transmission of HIV in Ethiopia

During pregnancy and after childbirth, intervention can be carried out through [mother-to-child blocking], specifically including:

Take antiviral drugs to control the virus content in the body and improve the immunity level; Choose caesarean section to avoid [maternal and infant blood transfusion]; Comprehensive intervention measures such as post-exposure prevention should be carried out on infants after delivery.

In short, it is to choose reasonable drug therapy, reasonable production mode and reasonable lactation mode to fully reduce the probability of mother-to-child transmission.

The effectiveness of prevention and treatment of mother-to-child transmission in China is close to that in developed countries. From 2005 to 2009, Researchers conducted a mother-to-child blocking study on 279 pregnant women in villages and towns in Yunnan Province. Only 2 of the 193 infants finally delivered were tested positive for HIV (the positive rate is about 1%). It can be seen that the effect of mother-to-child blocking in China is still very good. However, the study also exposed a problem that the neonatal mortality rate of the study population (3.7%) is higher than the average level of Yunnan Province in 2008 (1.5%). Researchers analyzed that this may be caused by antiviral drugs, HIV, or the mother’s nutritional status (the mother’s area is relatively poor) and other factors [1].

From the above description, I believe you can understand why it is said that even if the mother is infected, she can have a healthy baby. There is essentially no difference between pre-pregnancy infection and post-pregnancy infection. The same is true of treatment. However, once infected, there is currently no cure. Note that antiviral therapy can only delay the progress of the disease, improve the quality of life and prolong the life span for anyone, but cannot completely eliminate the virus.

PS: To add, If the man is HIV-infected, The woman is not infected, They can still have healthy babies, And the risk of HIV infection among women is also very small. The measure is still to take good medicine. Reduce the viral load in the man’s body. Women carry out preventive treatment before exposure before fertilization, take drugs for a period of time, and continue to take drugs for a period of time after fertilization. Basically, women can be guaranteed not to be infected. In addition, sperm washing (not yet carried out in China) and artificial insemination are added to ensure that mothers are not infected. Mother is safe, and children will naturally be fine.