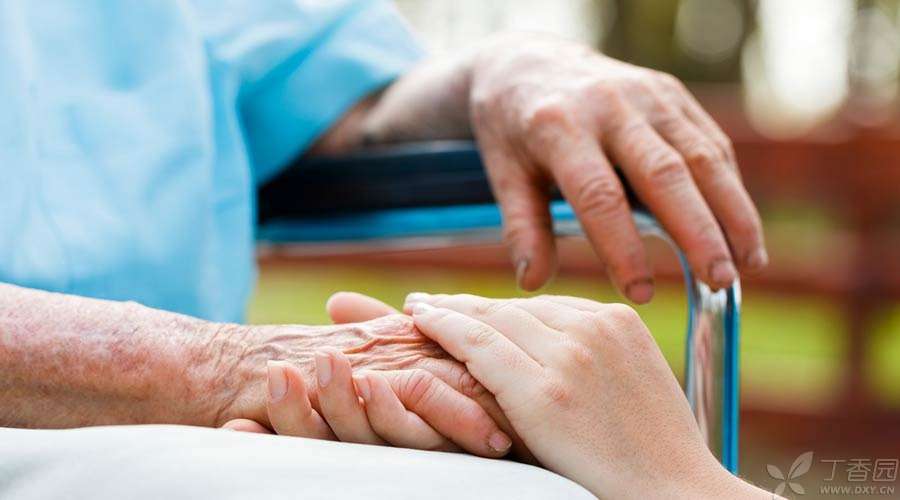 Every year, September 21 is [World Alzheimer’s Day]. This is a day to remind people to pay attention to brain health. On this day, Dr. Clove wants to introduce Alzheimer’s disease to everyone through this article so that more people can correctly understand the disease. I also want to let Alzheimer’s patients and their families get even a little help through our efforts.

Alzheimer’s disease often occurs in the middle-aged and elderly, is a degenerative disease of the central nervous system, and is the most common type of senile dementia. Patients will suffer from memory decline, behavioral disorders, unclear speech, inability to calculate simple numbers, great changes in personality, eccentric behavior and other symptoms.

The terrible thing about this disease is that, Let the patient’s real [soul] go away, The patient at the later stage of the disease does not know who he is doing what or who he is. He is indifferent and indifferent to the care of others. He even looks at your face in confusion and cannot call out the name of the person he loved most. The disease also makes the patient’s relatives and friends exhausted and heartache in suffering, but there is really nothing they can do.

With the increase of age, almost everyone will suffer from memory loss. The peak of human memory is about 20 years old, and it starts to decline slowly after 30 years old, which is a very normal physiological phenomenon.

However, when the following situations occur, such as:

Can’t call the name of a familiar person; Remember the events of a long time ago, but forget the recent events, such as important daily arrangements and recent conversations; Repeatedly asking questions that have already been answered; Often interrupt your speech because you have to think hard about some common words. No longer good at arranging daily activities; Get lost in a familiar place; Changed temperament, irritability or indifference; Originally, people who pay attention to hygiene forget to wash their hair and bathe and will put on clothes covered with stains. … …

We need to pay special attention. Because these are all early warning signals of Alzheimer’s disease, suggesting the possibility of mild cognitive impairment.

The concept of mild cognitive impairment has only been put forward by the medical profession for more than ten years. It is mainly manifested by memory and intelligence decline, which is a [danger signal] worthy of attention. Mild cognitive impairment is more serious than the general memory degradation with age, but it is not as fierce as Alzheimer’s disease.

Early identification of mild cognitive impairment is very important for the prevention and treatment of Alzheimer’s disease.

How deals with this disease?

Clinically, the diagnosis of Alzheimer’s disease is not simple.

Doctors need to rely on the patient’s situation described by their families, combine scales or other screening methods to evaluate the patient’s cognitive function such as short-term memory, and then combine the examination results of imaging and biochemical tests to make a comprehensive evaluation after excluding pathological changes such as stroke, tumor and other mental diseases, so as to make the final diagnosis and treatment judgment.

At present, there is no effective cure for Alzheimer’s disease.

Existing drugs can help patients slow down the development of brain diseases and delay the impact of diseases. If Alzheimer’s disease can be found as soon as possible and intervention and treatment can be carried out in an early and timely manner, patients can maintain their ability to take care of themselves for a longer period of time.

It is worth mentioning that, Although these drugs can delay the development of Alzheimer’s disease, However, they do not prevent mild cognitive impairment. There is no research data to prove that vitamins, trace elements or certain types of health care products can prevent Alzheimer’s disease. Without the lack of these nutrients, supplementing them is often a waste of money.

3. Ways to Reduce the Risk of Illness

There is still a lot of research in this area, and the following points can be paid attention to.

People who eat low salt and fat, vegetables, fish and nuts are less likely to develop Alzheimer’s disease. Such a diet can prevent cardiovascular diseases and diabetes, and microvascular diseases caused by such diseases are often the cause of brain damage.

Constantly challenge your memory and intelligence. Poker, mahjong and chess all have certain functions, and you can even try fresh table games. Use these games to stimulate your brain and make your mind work.

What changes will patients experience? 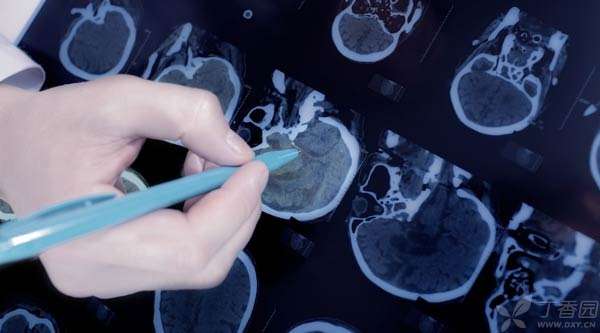 The patient’s brain atrophy, deepening and widening of the sulcus, shrinking of the brain volume and weight.

These damages affect memory, language and understanding. It is these irreversible damages to the brain that cause patients to produce a series of abnormalities mentioned earlier.

2. Progress of the disease

The development process of Alzheimer’s disease varies from person to person: some people’s symptoms will deteriorate sharply, and severe memory loss and loss of self-care ability will occur in a few short years; Some people’s changes are gradual and the whole course of the disease may last for 20 years. However, most people will die within 3 to 9 years after being diagnosed with Alzheimer’s disease.

The patient’s ability to work, learn and socialize is reduced, and his thinking and judgment are impaired. His character changes, apathy, and loss of speech ability. He cannot complete simple daily life matters such as dressing and eating. His limbs suffer from rigidity or flexion paralysis, and his sphincter function is impaired. He is speechless and bedridden all day long, losing contact with the outside world.

At this time, the family can consider allowing the patient to spend the last time of his life in a relatively comfortable and decent way.

Can you do some what in the later stage of the disease?

1. Make a deathbed decision in advance,

When the patient is still able to make important decisions, discuss with her the treatment plan and hospice care measures for the end of the disease, and let the patient express his wishes clearly.

It is not a simple matter to take care of patients in the late stage of Alzheimer’s disease.

Learn some nursing methods. If conditions permit, you can ask professional nursing staff to help you take care of them.

When Alzheimer’s disease patients appear in the family, other family members may feel anxiety, fear and even resentment.

These feelings are normal, but families need to take responsibility to understand and face up to the disease.

Your efforts and companionship are of great significance to patients. At this time, they need to rely on them.

Recalling those good times and believing that one’s own efforts will make patients feel that life still has temperature and life has not completely lost hope.