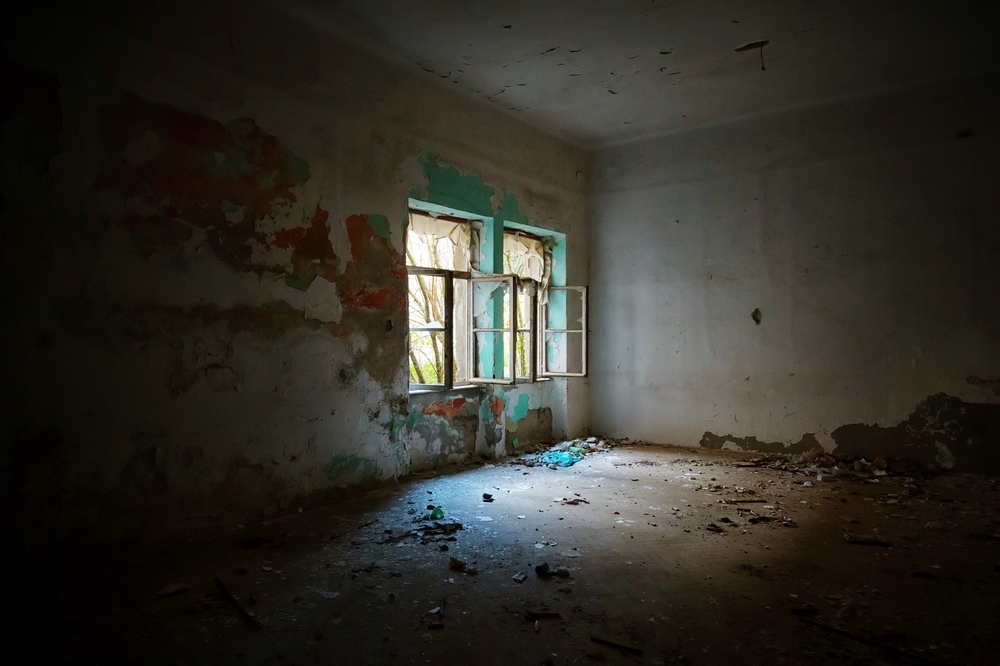 Yesterday, I asked my son if he would like to see the new movie < >. He said he didn’t want to go. I asked why. He said [because the main character has an IQ of only 75]. What a cold joke.

A forced landing on water is much more difficult and dangerous than we thought. As long as the attitude of the plane is slightly deviated and one wing or engine enters the water first, the plane will probably be torn apart.

On November 23, 1996, Ethiopia’s Flight 961 was forced to make a forced landing in the Indian Ocean due to hijacking and eventually running out of fuel. The plane made a forced landing at a speed of more than 320 kilometers per hour. The left wing entered the water first, the plane was torn and 125 of 175 passengers died.

Sally was the first pilot to make a forced landing of a large passenger plane on water. The plane was complete and no one died. It was a miracle in aviation history.

In the movie, when the hearing ends and Sally testifies his innocence, National Transportation Safety Board praised Sally for saving 155 lives. Sally said it was not his own miracle, but the participation of passengers, water rescue, divers, air traffic controllers and ferry personnel.

When the plane made a forced landing on the Hudson River, the temperature was minus 6 degrees. If the follow-up rescue was not timely, there could be casualties.

The movie did not exaggerate the rescue process of US1549 landing on the Hudson River for dramatic effect, Because in the actual process, within three minutes of the first alarm, a sightseeing boat came to the rescue under the command of the police. Five minutes after the alarm, the helicopter arrived at the scene and divers rescued the passengers who fell into the water. The police chief said [most of the rescue work was arranged in the first 10 minutes].

At the moment when life is at stake, the professional ability and spirit of responsibility of the parties determine everything.

After watching the movie, I think of a doctor in the emergency department of Xiangya No.2 Hospital 20 years ago.

In the summer of 1997, when I was working as an intern in Xiangya No.2 College, a classmate from Beijing had a quarrel with an old cousin from Jiangxi. The old cousin stabbed a fruit knife into the body of the Beijing classmate from the fifth rib in the middle line of the left clavicle.

The students removed the dormitory door panel and carried the Beijing students from the dormitory on Fuxing Street to the emergency room of Xiangya No.2 Hospital. It took 15 minutes in the middle. To the emergency room, shock has occurred, breathing and pulse are very weak, chest penetrating injury, hemothorax, pneumothorax, pericardial tamponade…

Today, it is also believed that such patients cannot be saved when delivered to the emergency rooms of most hospitals (even large 3A hospitals). This kind of case can be defined as [only saved in American TV series].

However, in the emergency department of Xiangya No.2 Hospital at that time, the receiving emergency doctor made the decision of emergency thoracotomy within one minute after allowing the nurse to open the venous access.

On the rescue bed, he neatly cut off several ribs of his classmates, cut the pericardium for decompression, and clamped the descending thoracic aorta.

Beijing’s classmates were miraculously saved, thus saving their two lives. The old cousin was sentenced to several years. Later, he performed well in prison and was released from prison with a commuted sentence.

When I went to college, I basically didn’t go to class and my studies were not good. I didn’t know how crisis and serious this situation was. After I really entered the clinical work, I remembered this matter and sighed that I didn’t have such professional ability and courage to take on responsibilities.

In the panic, I didn’t remember who the doctor was in the emergency department at that time, but I think he was a hero like Captain Sally.

Several times when talking about this story, some doctors and friends always said [the times are different, doctors still dared to be more aggressive at that time, and now the medical environment …].

Dare to bear, of course, is bound by the external environment, but how to view the value of one’s career and excellent professional skills are the most fundamental support.

If our doctors and nurses are still in what when rescuing people, prying their mouths, stuffing their fingers and sucking sputum mouth to mouth, even if they have more courage, they cannot bear the responsibility of saving the dead and helping the wounded. It is not aimed at anyone present, but there are too many such things as the emergency Nighthawk teacher said.

In the cabin filled with river water, Captain Sally checked twice to make sure that no one left before boarding the rescue ferry. His silver hair was not messy and the first button of the uniform was always fastened.

The guide will not make you a good doctor.

At present, the writing of articles is generally controlled at about 1,000 words, so the burden on readers is relatively light, so many viewpoints are not expanded.

Yesterday [Olippo Alex] made the following comments in his message, just let me say out the omitted points:

I think Alex is right except that he does not agree that [it is impossible for emergency doctors to open thoracotomy at home and abroad] [the head of the trauma team should do thoracotomy in the emergency room].

However, it is because of these [correct] views that cases like those of my classmates would have been difficult to be saved if they had not appeared at that time or even now in Xiangya No.2 Hospital.

Then what we have to ask is: Why is a case that could have been saved 20 years ago almost certain to die now? Emergency room thoracotomy should be performed by a person who can perform the operation on the spot and dares to perform the operation, whether he is [trauma team leader] or not.

The conditions that should have been met for emergency room thoracotomy should include:

The patient has vital signs at the scene of the incident or in the hospital; And

The patient has thoracic penetrating injury. Although he has received appropriate fluid resuscitation, his hemodynamics are still unstable. Or cannot touch the pulse for more than 15 minutes, and

Thoracic surgeon or trauma surgeon can be in place within about 45 minutes.

If Captain Sally had followed the air traffic control (authority) and operation manual (guide) to fly the plane, all 155 lives would have disappeared.

This is the profession and responsibility, otherwise it is routine, and the result is that what is right in everything, but everyone is dead.

Know that many doctors and readers will say [alas, the medical environment is so bad now, you are standing up and talking without pain, and you can’t bear the responsibility if something happens if you don’t follow the guidelines].

If my classmate happens to be in your hand today, you can follow the business procedure and wait for him to die, because you may not be able to open your chest, or you may open your chest but are afraid of taking responsibility (because you are not the head of the trauma team). No one will blame you, but you cannot take all this for granted.