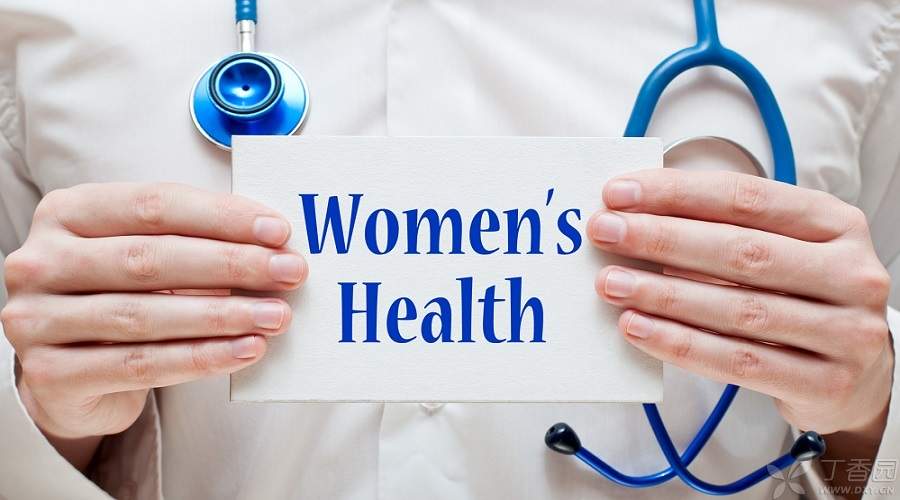 However, this [desire] may have been fooled by businesses.

There are a few things you need to know about cervicitis.

Next, let’s read the above five points in detail. 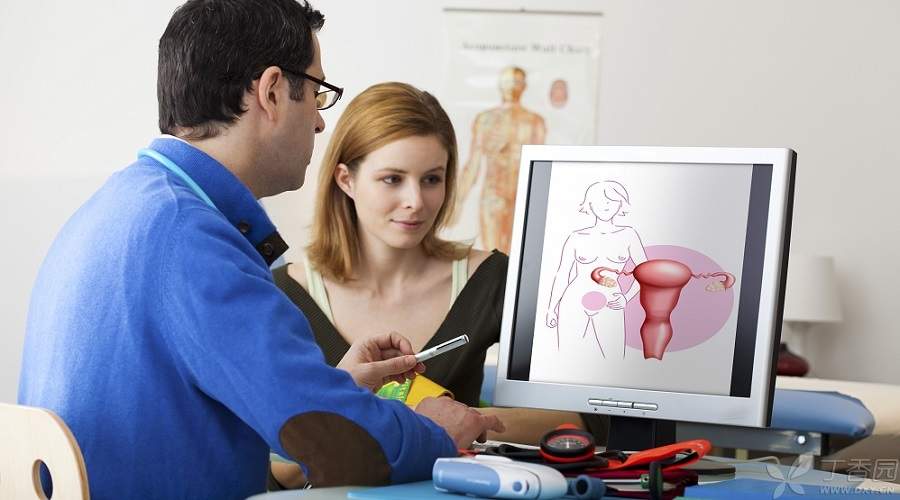 First, why don’t you treat it immediately?

Except for cervical inflammation caused by some sexually transmitted diseases, such as gonorrhea and genital chlamydia infection, cervicitis does not need treatment in most cases.

Usually, women who have had sex will have cervicitis more or less. There are some normal resident flora in the vagina, and changes in these flora may also cause cervical inflammation.

If the patient only finds leucorrhea abnormalities and excludes the possibility of other diseases, the doctor will consider the diagnosis as [cervicitis].

If there are no pruritus, pain, burning sensation and other symptoms except leucorrhea abnormalities, and the normal life is not affected, doctors will not recommend the use of drugs for intervention, but suggest cleaning every night to avoid unclean sexual contact and other ways to relieve, or only rely on the self-recovery ability of vagina and cervix, and wait for it to recover naturally.

Other common abnormalities in gynecological examination, such as cervical polyps, cervical cysts, cervical hypertrophy, etc., are also manifestations of cervicitis. When the patient has no obvious symptoms, there is no need to treat them.

Of course, if you have serious symptoms that affect your normal life, you need timely treatment. Usually doctors choose anti-inflammatory and anti-infection treatment.

Many patients live in fear and pressure every day after finding cervicitis.

From the first contact, women may suffer from cervicitis, which is only discovered occasionally when the inflammatory symptoms are obvious.

In fact, cervicitis is like a cold. Under the condition of low immunity, it is relatively easy to get sick and have obvious symptoms. This time, it is possible to relapse next time and cannot be cured.

Please forgive me for still taking the cold as an example. After one cold, the symptoms of the next cold are almost the same as those of the previous one, because the disease is characterized by the same symptoms every time (especially the cold caused by the same pathogen).

Cervicitis also has this characteristic. After the treatment of cervicitis returns to normal this time, the next recurrence is still cervicitis and will not develop into cervical lesions or cervical cancer.

So, if the symptoms of cervicitis are obvious and still do not receive treatment or formal treatment, what will it develop into?

It will develop into [severe cervicitis]-for example, the degree of infection will worsen and the scope of inflammation will expand. However, it is still only cervicitis.

Four, drugs can only relieve symptoms

First of all, it should be stressed that this sentence is not a negation of drugs on the market.

It is precisely because there are drugs to protect, we can more fully control and treat the disease. However, what needs to be made clear is that cervicitis-related drugs are really only used to relieve symptoms, that is, to relieve itching, pain and odor.

If there is a drug that claims to be [radical], I will be skeptical and hope that women will remain vigilant after reading this article.

Five, go to a regular hospital

A large part of cervicitis can heal itself, but because it is related to interests, many irregular hospitals will treat it arbitrarily.

Apart from generating income, these treatments will not cause life-threatening medical accidents, which is why most irregular clinics and hospitals dare to treat them at will.

However, when patients go to irregular hospitals, they may not only spend a lot of medical expenses, but also have to bear other complications after improper treatment. Therefore, I once again warn you to go to regular hospitals and treat them according to the doctor’s advice.