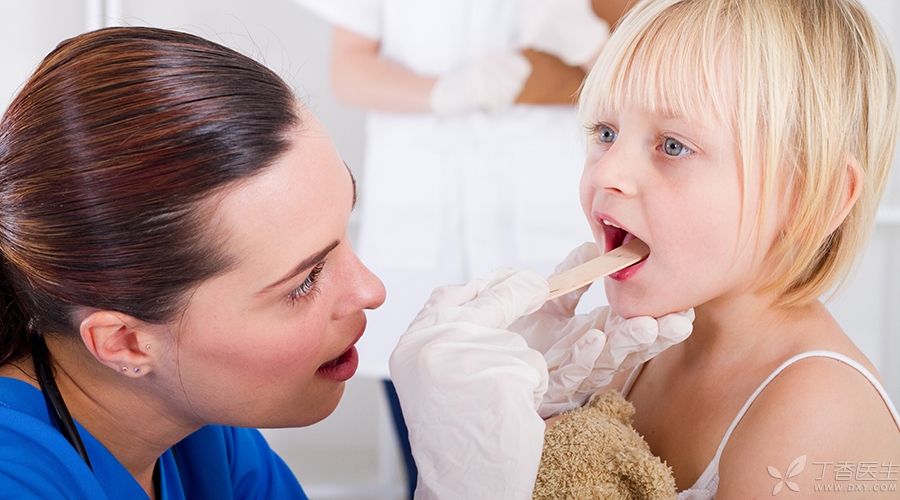 Otolaryngology clinics often see parents leading their children to see a doctor and complaining when they enter.

[Doctor, my child’s tonsils are always inflamed, should they be cut off? ]

Why is tonsil always inflamed? Repeatedly inflamed tonsil how to do is good?

Let’s explain it one by one for parents.

Why is tonsil always inflamed?

What we usually call the tonsil is located between the oral cavity and the oropharynx. It is like the guard of the upper respiratory tract of the human body. Viruses and bacteria will be defended and resisted by the tonsil guard if they want to enter from here.

With the growth of age, the tonsil’s own function is also continuously enhancing. Usually from about 1 year old, it reaches a peak at the age of 3 ~ 5, and the volume of tonsils will also increase.

After puberty, with the continuous improvement of children’s immune function, the function of tonsils gradually decreases and the volume will also decrease.

However, these changes are usually normal.

The most active period of tonsil function is 3 ~ 10 years old, and children at this age are very prone to tonsil inflammation.

Moreover, the tonsil, which is in the gatekeeper position, is the first to encounter any pathogen entering from the nose and mouth. When the tonsil struggles to resist the invasion of pathogens, acute tonsillitis may occur.

Repeated inflammation of tonsils should do?

Although tonsils are the first line of defense for children’s immune system, when acute tonsillitis recurs and develops into chronic tonsillitis, tonsils lose their original defense function.

Not only that, it may also become a shelter for bacteria and viruses, with various concomitant diseases. Such as myocarditis, rheumatic arthritis, rheumatic fever, etc., damage the healthy development of children.

For this kind of tonsil, it is generally recommended to treat it by surgical resection.

Therefore, there is a need for a set of strict standards to judge whether the tonsils are [deteriorating], so as not to cut [good] tonsils by mistake. 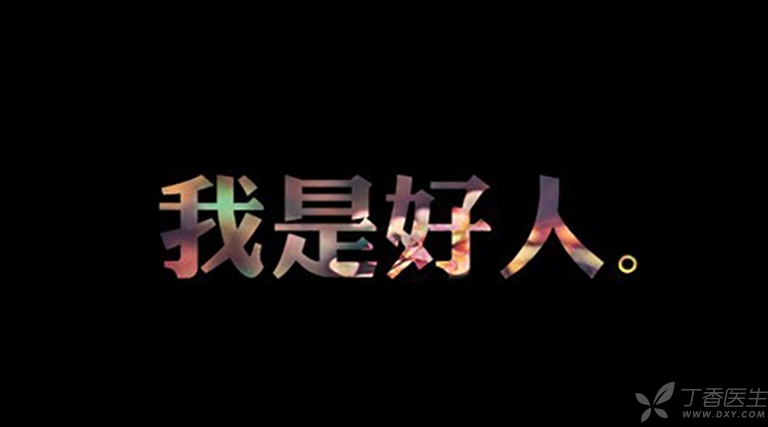 The American Society of Otolaryngology-Head and Neck Surgery Guidelines for Pediatric Tonsillectomy recommend tonsillectomy for the following situations:

Over the past year, repeated tonsillitis has occurred more than 7 times.

Over the past two years, there have been more than five attacks each year.

In the past three years, there have been more than three attacks each year, accompanied by at least one of the following symptoms: body temperature is greater than 38.3 ℃, cervical lymph node enlargement, tonsil secretion, and group A-hemolytic streptococcus tests are positive.

These surgical indications need to be strictly controlled by doctors, and cannot be cut if they want. For tonsillitis that does not meet the surgical indications, one cannot casually divide it into the [deteriorated] tonsillar camp, and one can choose conservative treatment to relieve the pain of children.

When children suffer from acute tonsillitis, corresponding treatment can be carried out according to the symptoms. For example:

If the child has a fever, antipyretic drugs can be given appropriately to cool down according to the fever. If the child’s blood routine and throat swab secretion bacteria culture examination indicate bacterial infection, sensitive antibiotics can be selected for treatment under the guidance of doctors. If there is no evidence of bacterial infection, antibiotics should be avoided. If the child has severe sore throat and affects feeding, the child can be given some cold and soft food, such as cold drinks and popsicles.