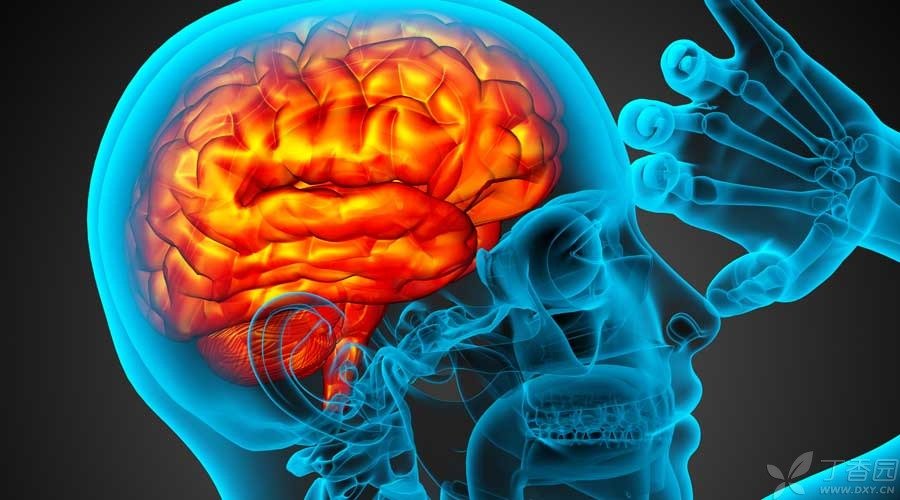 The brain is like the headquarters of the human body. It takes a lot of logistical supplies to make the right command. Stroke, It is the interruption of the brain’s supply-blood-that causes some brain tissue cells to lose their command function due to insufficient blood supply, which means that neurological function is damaged. If the blood supply is insufficient for a short period of time, the function of brain cells may be restored, but if the ischemia period is long, it will lead to permanent damage.

Anyone can have a stroke, Even children. Of course, Strokes are more common in older people. After age 55, the risk of stroke doubles for every additional 10 years. Strokes are more common in men, but women have a higher death rate once they have suffered a stroke. People whose relatives have suffered a stroke also have a higher risk of suffering a stroke than ordinary people. After one stroke, the risk of another stroke will increase.

Ischemic stroke refers to the interruption of partial blood flow to brain tissue, resulting in damage and dysfunction of brain cells in the blood supply area.

Also known as TIA, it is caused by temporary blockage of cerebral vessels. Although this type of stroke does not cause permanent brain damage, it may cause stroke symptoms lasting several minutes or hours. Transient ischemic attack is also a warning signal of stroke and cannot be ignored.

One third of the people who have had TIA will have more severe strokes.

Diseases that can induce stroke

The following diseases are likely to induce stroke and need to be actively treated or controlled with the help of doctors.

Atrial fibrillation: It can increase the risk of stroke by 5 times. Blood diseases: Such as severe anemia. Vascular diseases: Incomplete or dysplasia of vascular structure, It increases the risk of hemorrhagic stroke. For example, there is an inflated aneurysm (a weak area on the wall of the cerebral artery bulges). Or there is arteriovenous malformation (abnormal connection of arteriovenous). In addition, Patients with myofibrous dysplasia, Fibrous tissue hyperplasia of arterial wall, Can cause arterial stenosis, Blood flow decreased, The risk of stroke is also higher than that of ordinary people. Heart Disease: Such as coronary heart disease, heart failure, cardiomyopathy or valvular disease. In addition, About 15% to 20% of the people have left and right atrial foramen ovale not closed, This condition usually has no symptoms, However, the probability of stroke caused by cardiac thrombosis entering cerebrovascular vessels in this population is higher than that in the general population. Hypertension, Diabetes: Both are the main risk factors for stroke. Ideally, Keep blood pressure and blood sugar within normal limits as much as possible. High cholesterol: Increases the risk of heart disease and atherosclerosis. High cholesterol promotes the formation of arterial lipid plaques and hinders cerebral blood flow. Overweight or obesity: Obesity and lack of exercise increase the risk of hypertension, heart disease and diabetes.

If you take the wrong medicine, you will also suffer a stroke?

Many drugs may be related to stroke.

Contraceptive pills and postmenopausal hormone replacement therapy will increase the risk of stroke in some women. It is recommended that women over 35 years old, suffering from hypertension, diabetes or high cholesterol, and having a history of smoking, have their doctors assess the risk of stroke, improve their living habits and actively prevent it.

How should stroke be prevented?

According to the assessment of the American Institute of Neurological Diseases and Stroke, 80% of strokes can be prevented. Developing good living habits, such as actively controlling blood pressure levels and refusing smoking, can reduce the incidence of stroke.