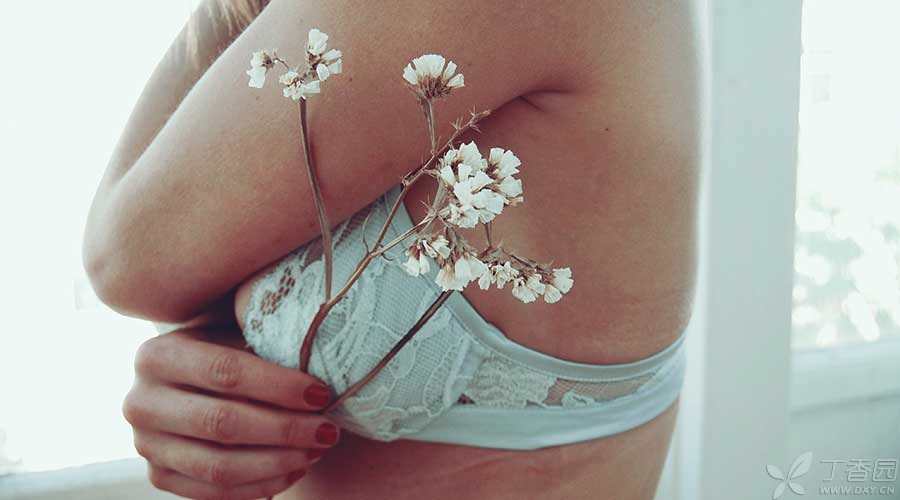 How much do you know about 10 small questions about breasts?

Is breast an organ?

The so-called organ means that it can perform certain functions, and the function of breast is to secrete milk.

Milk is produced in the lobule of the breast and then secreted along the small duct in the breast to the nipple opening.

Why can’t men lactation? Because there are no breast lobules in their breasts.

2. How heavy are breasts?

Normal one breast generally weighs only 150 ~ 200 g (far lower than our expectation), but breast-feeding women can weigh more than 500 g on one breast alone.

This is why girls with large breasts have the problem of waist soreness and backache, because it is too heavy!

3. How many women wear underwear of the right size?

Less than a quarter.

More than 85% of women wear the wrong cup size, which may lead to insufficient breast support, resulting in a series of problems, including poor posture, neck and back pain, and even affecting the nerves of hands and shoulders.

Before buying underwear, be sure to try it on.

Are women satisfied with their breasts?

Most of them are not.

Less than 1/3 of women are satisfied with the size and shape of their breasts, so many women choose chest plastic surgery.

Are the breasts on both sides exactly the same?

A small study found that 44 percent of women complained that their breasts were significantly smaller on one side than on the other. In addition, when nipple size and chest shape were taken into account, up to 88 percent of women felt that there was a significant difference between the two sides.

6. Do men also have accessory breasts?

Moreover, some people are born with more than two nipples, and about 2% of men and 1% of women will encounter this kind of problem.

The accessory milk is usually much smaller than the normal nipple and is usually located below the shoulder and above the thigh. Of course, accessory milk growing on the forehead and foot has also been found in very few people.

7. Is there normal hair growth beside the nipple?

Some women will find a small amount of hair beside their nipples. Don’t worry, this is normal.

If you feel that the hair growing beside your nipples affects your appearance, or you hate this phenomenon, you can cut it off with small scissors. However, do not shave it with a razor or pluck it with tweezers, which will increase the risk of endogenous hair and inflammation of hair follicles.

It is true that some people can reach orgasm through nipple stimulation.

Science has proved that nipples and their surroundings are full of sensory nerves. Stimulating them can activate the orgasm area of the brain just like sex.

Breastfeeding itself will not make your breasts droop. However, improper nursing during lactation may indeed affect the shape of the breasts.

Click to view: How to breast-feed without breast reduction?

For women who are in the third trimester of pregnancy, have just given birth or are still nursing, it is perfectly normal to have nipple overflow.

However, nipple discharge at other times is abnormal, which may indicate breast, thyroid gland, pituitary gland or other endocrine system diseases, and even breast cancer.

Therefore, when nipple discharge occurs during abnormal periods, go to see a doctor as soon as possible.